Published by Disorderly Blondes on January 22, 2020

My fifteen year-old son J.R. has autism. If you were to meet me for the first time you may ask where he falls on the spectrum and whether or not he is considered “high functioning.” A speedy answer is always tricky for me, because these days a parent is reluctant to describe her own special needs child without feeling like a used car salesman. Don’t mention the reasons for any front end damage and certainly don’t forget to smile as you spin his weaknesses into strengths. Ugh!

I just can’t report J.R. is “high functioning” for two reasons: first, it’s more politically correct in autism circles to say he “requires less services.” Fine. Second, I don’t believe my kid functions at a high level, to the chagrin of those who think he’s as dreamy as Steve McQueen (but don’t have to remind him to put on underwear).

My monkey-wrench in the middle may not line up toy cars and stare at its wheels for hours, but he is no Elon Musk either.

My son is verbal, very much educable, fun-loving, and uproariously funny. J.R. is quick. He can go from zero to sixty with a joke or comeback that seemingly defies his diagnosis. He doesn’t blow a gasket, much, and he is an integral, participating member of our high-octane family. This is more than many parents could ask for; I understand that.

J.R. wants things like any other teen, possibly a little more than a teen on the spectrum who “requires more services.” Make no mistake though, it’s a huge roadblock.

J.R. resolves to own a Ferrari in 2020 (or a Maserati; his discriminating taste in cars is ever-changing). Yes, the simple fact he could form a list of New Year’s Resolutions is more than many in his size 11s can do. My husband and I are equally thrilled his hobby as a car enthusiast is an age appropriate one, for this has not always been the case. Taking J.R. to local shows to see supercars in the flesh and the movies to watch Ford v Ferrrari has been fun! However, at the end of the day all three of us know certain steps are involved to acquire a Ferrari. And I am not referring to being put on a wait list, or having to figure out how to make the model he wants street legal. 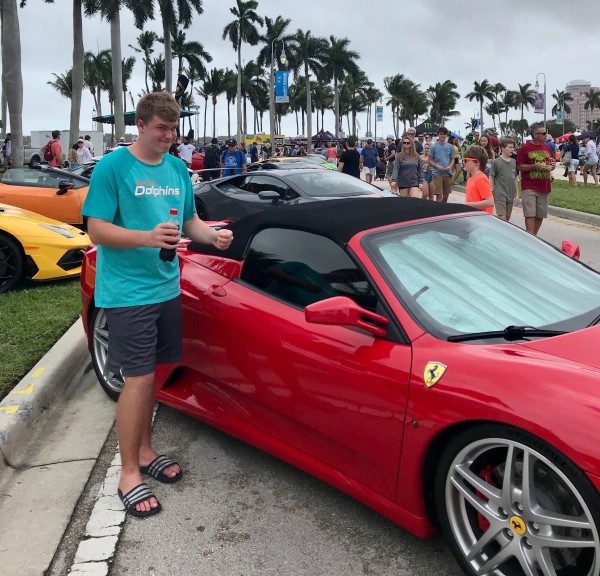 I really, really want a 1970 Porsche 911 for my 50th birthday. I fully understand why this is not a reality. Darn it! J.R.’s reality? He will never obtain a driver’s license. It’s highly unlikely he’ll earn a living wage even if he is deemed employable. Without his (aging) parents’ financial support, he will be destitute. It’s our pedal to the metal existence a thousand times longer than Le Mans and he doesn’t comprehend a word of it. His cries of “why” reverberate like the revving of a turbo engine in my helpless head.

Almost a full lap into 2020 I struggle with how to handle this list of everything my son wants by year’s end but may never attain. Ever. I could probably talk him down from the Ferrari but to tell him he won’t drive? And why he won’t? Did I mention he also resolves to find a girlfriend (and is equally fickle about her quality as he is cars)? Someone please grab this mom a yellow flag?

I’m not sure what is worse, knowing that so many well-meaning people will tell me not to limit him- that I have no idea what he is capable of, or having to explain to him why he won’t do the things most people take for granted.

Yes, he could probably work at a car wash. Yes, he could rock a Ferrari polo and pass out flyers at a car convention. It will be up to him to decide if those replacement activities make the qualifiers.

As parents we want to encourage our kids to "win" at life. In my case, I have to somehow drive the point home that he has to remain in low gear. Many parents would judge me as a terrible pace car, for how dare I say what he can and cannot accomplish. For now this mom, who is doomed to watch her friends’ children lap J.R. (hopefully in ugly, practical cars) resolves to keep her RPMs in the red. I am mad autism has placed my child in the “middle of the pack,” with plenty of horsepower to dream but not enough gas in the tank to reach the finish line. Put that in your tail pipe and smoke it.

Putting the breaks on J.R.’s desire for “normalcy” has never been my intention. I know J.R. well enough to know his supercar obsession will be replaced with another by 2020’s end. This doesn’t mean we hurt any less.

Individuals with autism can tend to perseverate on certain topics for a time, and he is no exception. The topic of girls, though, has been pretty consistent. Maybe J.R. will find a girlfriend who drives? I say that‘s a win/win.

Kristi Vannatta is a mother of two living la vida loca in sunny South Florida. In her infinite spare time (ha!) she runs Puzzle Peace Now, a non-profit providing summer camp scholarships to local special needs families. She also makes up half of Disorderly Blondes Autism Podcast, not to mean she makes half of it up. Just some of it. She and her blonde cohort Brenda's hair color may not be their own, but this #autismlife is fo real. 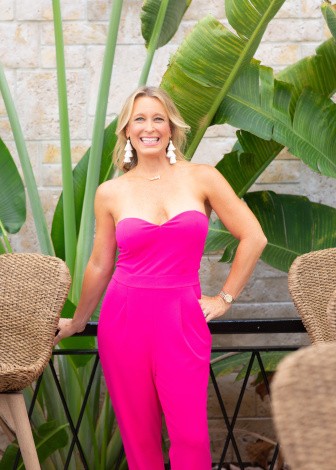 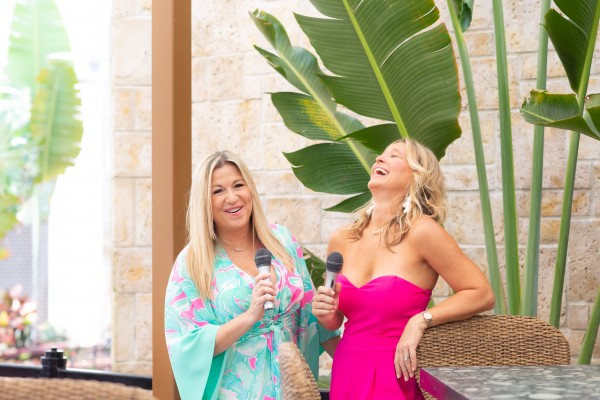 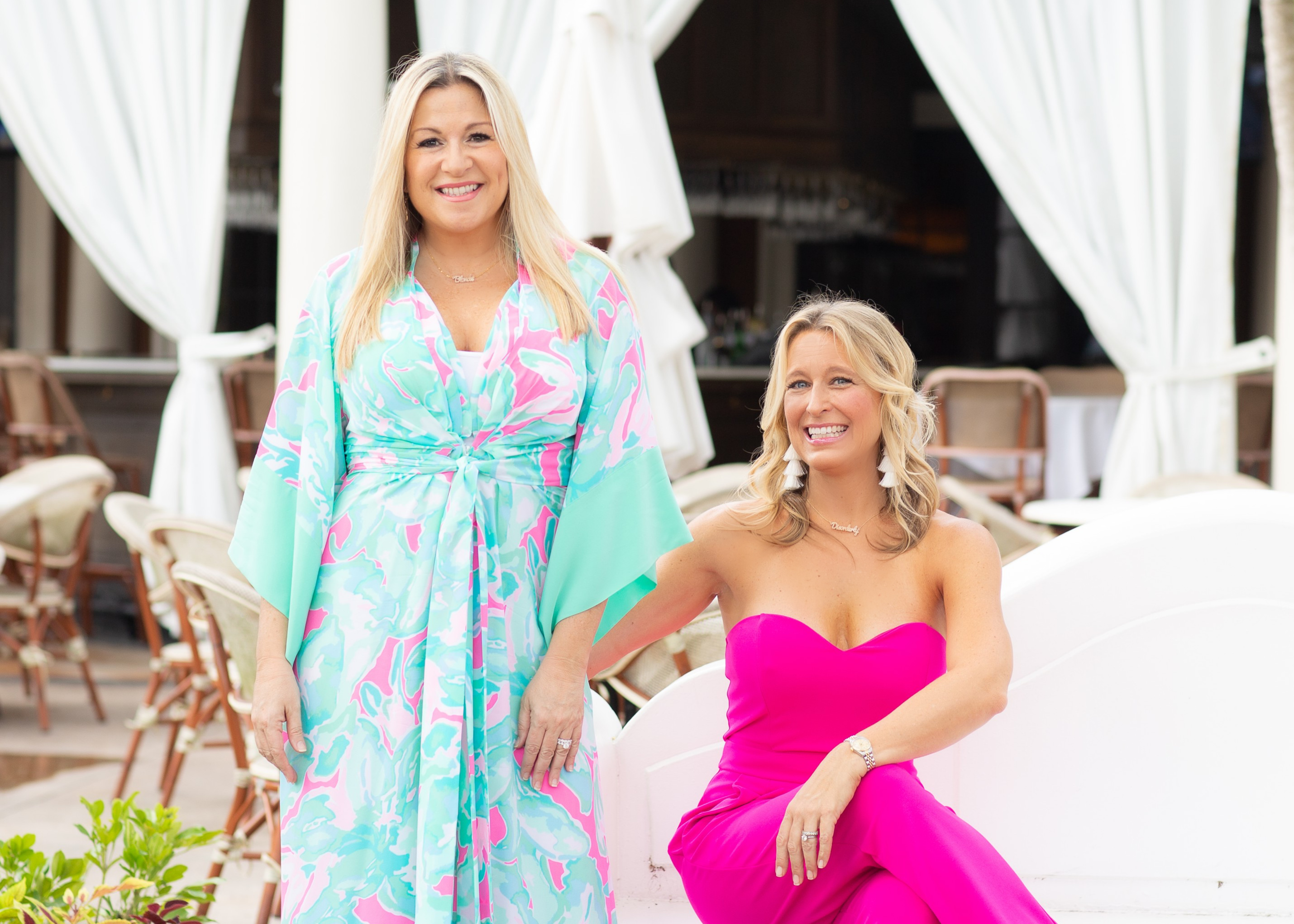