The Problem With Foster Care

Published by Rebecca Masterson on March 11, 2020 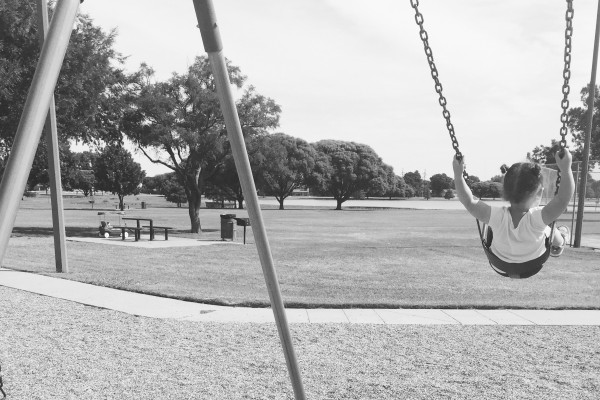 “It’s not that people don’t care about these kids, it’s that they don’t know.”

I’ve made this statement one hundred times. Maybe more. I say it every time I speak to a group of people about the half a million abused children in our nation’s child protection system. The truth is shocking and when I share the realities, my audience’s eyes get wide, their jaws drop and the protocol for questions goes out the window. Talking over each other, they ask How can this be? How are we allowing this?

I tell them it’s not that people don’t care, it’s that they don’t know.

A little over two years ago, I helped found a non-profit with the sole purpose of fixing the broken foster system. I’m a lawyer, I have volunteered with teens in group homes, and I, ultimately, adopted a teenage boy who had been in the system for thirteen years. I jumped into this organization with a CEO who had sixteen years of policy experience and had fostered ten babies, adopting four of them.

We knew more than most. We knew we were reading the same heartbreaking stories we read twenty years ago, we knew children spent way too long in foster homes instead of in families, and we knew that “the system” itself was mired in bureaucratic red tape. Together, we knew there was ample room for improvement.

But even we didn’t know how much room.

I didn’t believe it either. But then I read about Dylan, born drug-exposed and returned to his parents when he was a few months old. Dylan’s parents, fueled by meth, tortured the infant. They fractured Dylan’s ribs and skull, broke his arm and leg, then zip-tied the baby inside two milk crates and threw the infant down a well.

I read about Maggie May Trammel, also born drug-exposed and sent home from the hospital to a meth user despite five prior reports of drug-related child abuse. When Maggie May was ten days old, her mother, high on meth, put the infant in the washing machine with a load of laundry. Then, she passed out while the baby died.

These are not anomalies. In every state, the preference is to get a drug-exposed newborn out of the NICU and into the home with the infant’s parent, even if the parent is a meth addict. According to the Administration for Children, Youth and Families, child fatality rates as a result of abuse are increasing. We don’t need to look very far to learn why.

I didn’t know that at least 60% of America’s child sex trafficking victims are from foster care. Think about that. The system whose very purpose is to protect abused and abandoned children is, for all intents and purposes, a pipeline to sexual exploitation.

It is not hard to see how this happens when you learn, like I did, that our nation’s foster care system has lost 100,000 kids in the past twenty years. In 2017 alone, 18,000 reports of children missing from the foster care system were made. Instead of a concerted and organized effort to find these children, in some states the response is to close the missing child’s file after only a few months, erasing the child’s existence from the foster system, along with any hope of finding them.

I didn’t know that foster children are diagnosed with PTSD more than Iraq war veterans, that most abused children spend, on average, over two years in a system designed to be temporary, and that teenagers who age out of the system without a family often plan on committing a felony because prison is their best option for regular food and shelter. I didn’t know that the child protection system is not just failing hundreds of thousands of children, but actually putting their safety at risk.

It’s not that people don’t care. The problem with foster care is that that they don’t know.

Together, we can fix it.

Rebecca Masterson is chief counsel and vice president of Gen Justice. To reach her, please visit GenJustice.org or email info@genjustice.org 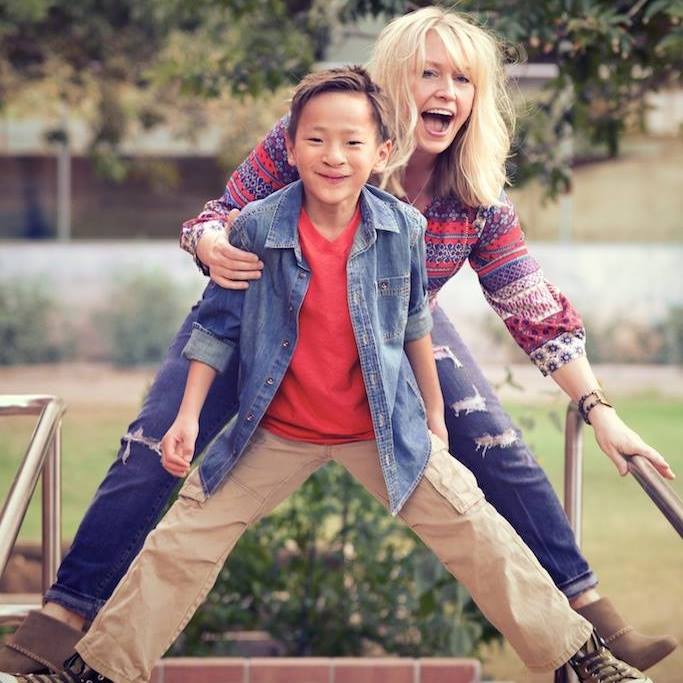 Children Of The Opiate Crisis: The Reality Behind Our Nation’s Epidemic
The Elephant in Your Child’s Room – 3 Secret Behavior Must-Knows
I am a "real" mom and I'm darn good at it
advertisement

Children Of The Opiate Crisis: The Reality Behind Our Nation’s Epidemic
The Elephant in Your Child’s Room – 3 Secret Behavior Must-Knows
I am a "real" mom and I'm darn good at it