Published by Larissa Banting on March 3, 2020 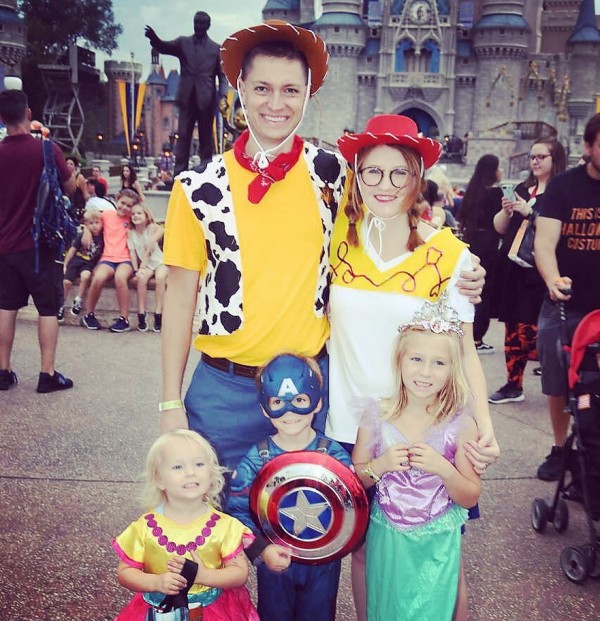 Like so many of the other 25 million Americans who are entrepreneurs, Justin Stephens knew he had a million-dollar idea that would help transform lives for the better. Coming home from Tony Robbins' live event, Date with Destiny, he was sitting in the airport, still electrified from the emotional high of the seminar. Although Robbins hosts live conferences regularly, this was the first time Stephens had attended and as he sat there, wishing he'd known earlier just how powerful an experience it was to be in the audience, a flash of insight hit. What if he could create a software for people to review live events, similar to TripAdvisor or Yelp but instead of giving a hotel or restaurant four stars, users could share their impressions of the conference or mastermind they'd just attended to help others decide which potentially life-changing events to attend?

Before the wheels had touched down back home in Boise, Stephens had mapped out his new venture, Unboxing Events. The front-end of the business would be the software while the upper-end would be coaching and consulting for event producers. It was a unique business but one that the $330 billion meeting and conference industry was ready for. Collaborating with a partner, Stephens was soon all in, selling his house, his car and cashing in most of his retirement savings to float the new business. Deciding to kick things off with a large live event, he packed up his family of five and moved across the country to Orlando, one of North America's largest hub for events and conferences.

Six months and $100,000 later, he began to panic. The kick-off event had generated leads but not sales and he was running out of money, fast. With only enough in the bank for another month of living expenses, Stephens decided to swallow his pride and admit defeat. His business baby had never learned to how crawl and stubbornly trying to coax it to even stand at this point would mean sacrificing groceries for his three human children.

So Stephens did what few entrepreneurs do - he pivoted. Rather than going back to a regular job or doubling-down on his floundering business, he took a hard look at his skill sets to figure out what he was good at and how he could help others. For over a decade, he'd worked as a trainer for a salesmanship franchise. He knew sales and loved sales. Most business owners, however, would rather endure a couple of root canals without the benefit of a painkiller than cold call for new clients. That's when the second flash of insight hit and Prospecting Done For You was born, which has completely turned things around for him and his young family. 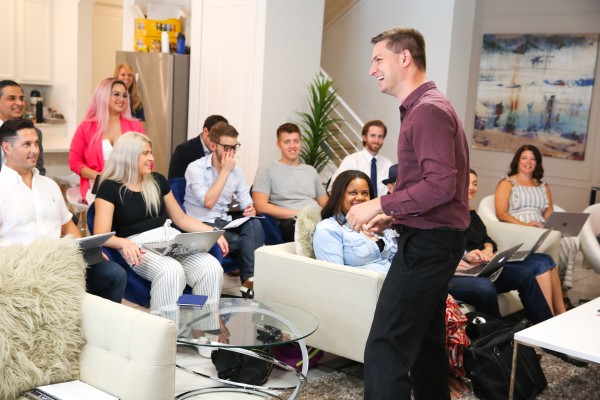 So why don't more people pivot when things are going south? What compels business people to act against their own interests when all indicators are screaming "abort mission"?

"Small business owners mistakenly believe that their role is what defines them," says Stephens. "They identify who they are as a person by what they do. What's the first thing people ask you upon introduction? What it is that you do. Strip that role away and what are you left with?"

"You are not a sales person or a dad or a business owner," he continues. "Your identity is what's left when you take those roles away, not the success in those roles. When I wasn't succeeding as a business owner, I realized it was just that one role I wasn't doing well on and me, Justin, wasn't dependent upon that one aspect of my life to define who I was and how well I was doing as a human being."

Stephens believes that by not becoming emotionally invested in the role, business owners will be able to let go faster when things aren't working out and then switch to something new. Too often, people hold onto a sinking ship due to ego, as if floating away sooner is any more of a failure than holding on and going down with the ship. Or perhaps it's the misguided belief that if they just hold on a little...bit...longer, things will magically turn around.

"One common thing I've seen from working with a ton of businesses is that they run out of money and then begin to pivot," he says. "Don't wait until you're broke. There's not a right time or a right way. Quite simply, it's either working or it's not. There is no middle ground."

Since making his shift into a completely new industry, Stephens has seen greater success than he'd forecasted with his original business. He's on track to seven-figures in his first year of business proving that sometimes, your true date with destiny isn't the one you have circled in red on the calendar but the the one you might least expect. 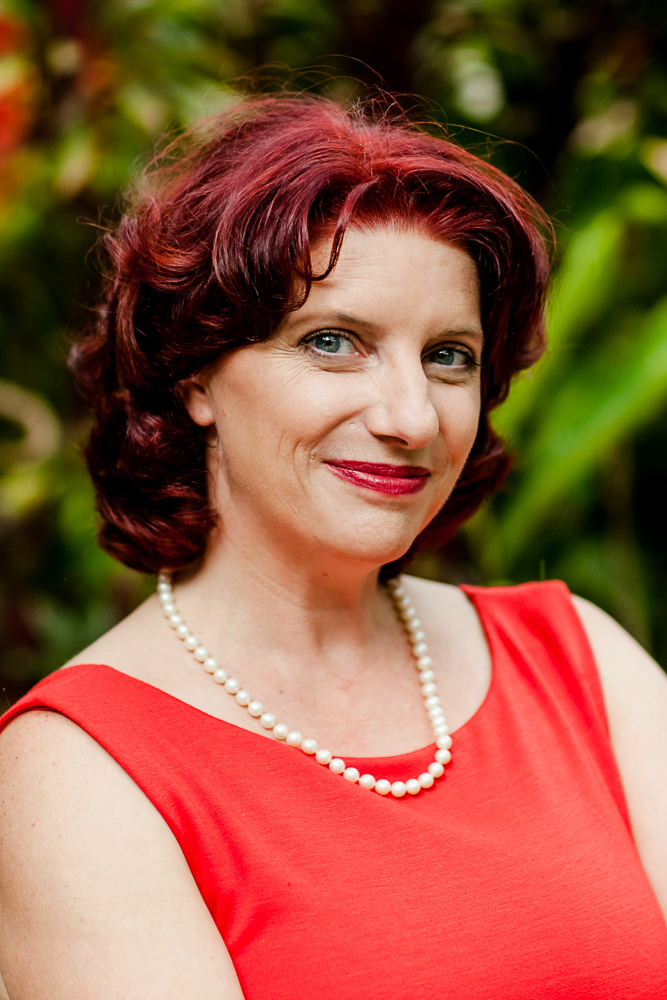 Larissa Banting is an award-winning author and entrepreneur, having built the largest destination wedding planning company in Central America from scratch. Her company, El Bee, teaches entrepreneurs how to harness the power of publicity to grow their business. Larissa loves connecting with other business owners and believes that a rising tide lifts all yachts.

How To Bring Your Kids Into Your Entrepreneurial Creative Zone
"PIVOT!" - how teen entrepreneurs are pivoting during COVID
How To Balance Being a Parenthood And a Business Owner
advertisement

How To Bring Your Kids Into Your Entrepreneurial Creative Zone
"PIVOT!" - how teen entrepreneurs are pivoting during COVID
How To Balance Being a Parenthood And a Business Owner