The Piggy Bank Part II: Spending Wisely is as Important as Saving 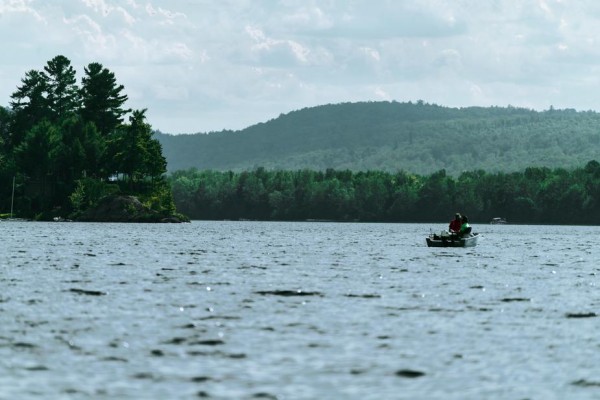 The piggy bank is there for kids to save, set goals, and achieve them. This is a hard lesson for kids who know what they want, and when they want it. Its not two months from now, or even tomorrow -- it's NOW. When your child has earned enough money to purchase that item they want, as parents be sure to provide some input but ultimately let them buy it and go through the process of saving and spending and hopefully the next lesson will naturally fall into play - smart spending.

Early on, money would flow out of my piggy as nearly and as quickly as it came in. I needed candy, or a ball, or any one of a myriad of other trinkets that kids love. I started with tiny, frequent purchases and when I found bigger things I wanted, mom and dad would point out that I didn’t have the money saved for them because of those smaller investments. Over time, I learned – if you save, you can buy bigger, better things.

In our house, every marking period, at least in elementary school, we received $5 for a 'B' grade and $10 for an 'A', from dad. However, if we earned the practically impossible straight A's on our quarterly report card, we received $100.

Growing up on a lake, I naturally had a love for being on the water. In the 5th grade I was able to conquer this most difficult task of straight A's, not once, not twice, but all four marking periods. It wasn't because I was a gifted or an extremely hardworking student - it was the intimidating teacher that scared me from acting out, or standing out… and maybe the motivation of some extra money in my piggy. Each marking period I saved that money, knowing that there were things I would want come summer. Although straight 'A's four marking periods in a row would be $400 in our house, I convinced my dad I should get some type of bonus like he gets at work, and walked with $500. This money and some other savings I scraped together just happened to be the price of a brand new 5 horsepower outboard boat motor.

I just had to have this motor - I saw it in the store, I wanted it, I NEEDED it. There were three ways to get to the fishing spots on our lake, at that age. You could walk, row a boat, or use a motor boat. I conquered two of these and the allure of cruising up and down the lake under the power of gasoline was going to happen. Driving around town with dad, I was shown a few places that sold used outboard motors and was told I should save some of my money and buy used. He tried to convince me of the value in a preowned option and in not spending all your savings on a single purchase. But to me, I didn't spend ten months earning those 'A's for a used motor to putt-putt around the lake with and I wasn’t getting talked out of it. I bought the shiny new 5 HP Force brand motor and used it all of 2 months before I realized it was a bad purchase. This brand motor, if you do a quick search online, was unfortunately a lemon in its later years, which is when I bought one. The reason it was 25% less than a Mercury or new Yamaha was because it didn't run 25% of the time. In those two months, it was in and out of the shop several times. My dad was never one to point out a bad decision, so I had to come to the disappointing realization all on my own that I should have spent my money more wisely and did a lot more research which would have probably let me to buy a used motor of a different brand. Eventually that summer ended with my dad convincing the shop where I bought the motor to give me $450 in store credit. I no longer had an outboard, but I had the sickest fishing tackle collection on the lake.

Several lessons were learned that year:

Click here to read Part I of the The Piggy Bank Series: Teaching Kids Financial Freedom Starts at Home

From an early age, Jared Sarnowski was passionate about money. How to make it? Where to spend it? When to save it? He started his first business venture at the age of 12 offering to mow the lawns of his neighbors in exchange for monetary compensation. Jared went on to graduate from Penn State with a degree in Finance and is currently a Construction Estimator. Jared resides in Jersey City, NJ with his wife Alexis, who arguably is even more financially savvy than him. 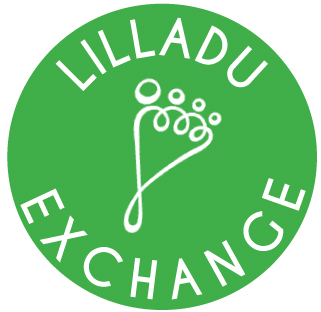 The Piggy Bank Part I: Teaching Kids Financial Freedom Starts at Home
My Husband's Passion For Fishing Has Our Family Hooked
How to Know When to Open a Child's Savings Account
advertisement

The Piggy Bank Part I: Teaching Kids Financial Freedom Starts at Home
My Husband's Passion For Fishing Has Our Family Hooked
How to Know When to Open a Child's Savings Account