Published by Carrie Cariello on June 1, 2017

You know, The Person — the one in a marriage who handles all the kid stuff, like changing the diapers and checking the homework folder and buying shoes.

I didn’t care how he swaddled him, or which outfit he chose, or whether he used the blue pacifier with the duck on it or the green one with the frog when he fussed.

And of course, I took Jack right along with me. We looked around, and we looked at each other. We looked across the wide, deep spectrum moat that separated us and we saw all the other people out there, having fun and laughing and sitting in the sun.

So you blame and blame and maybe you feel resentful. Resentment is like a tiny seed that plants itself in your heart and your mind. Except instead of blossoming into a beautiful, silky flower, it grows into an ugly weed, at a time when what you need most is colorful petals. 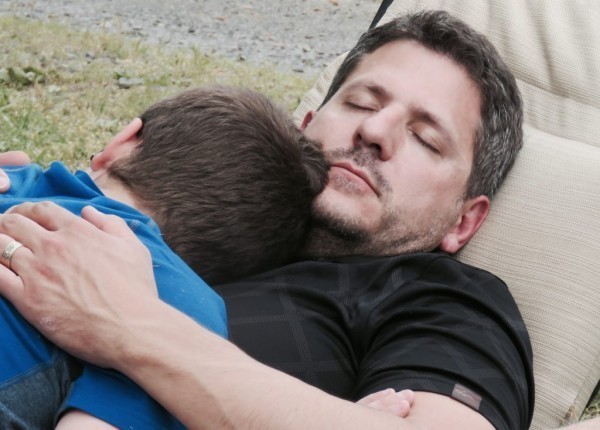 I can’t lie. Every now and again the old voice in my head starts to whisper, and I fight the urge to become The Person again. I read the latest research on autism and begin to panic, or I worry Joe won’t remember to give Jack his medicine when I'm out with my book club and maybe I should write down a little reminder. 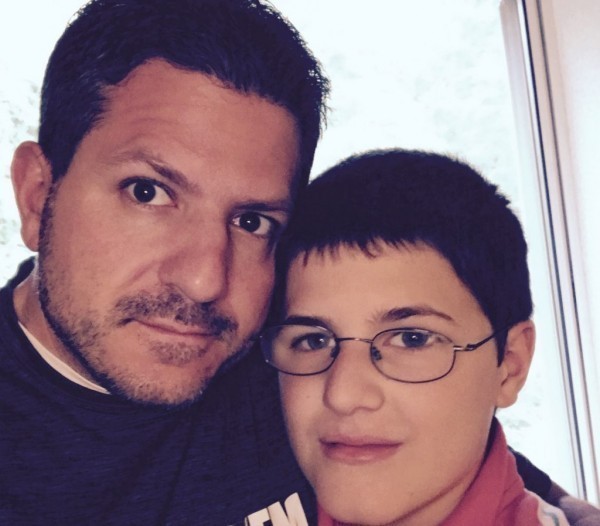