The Parenting Issue I'm Not Ready to Handle 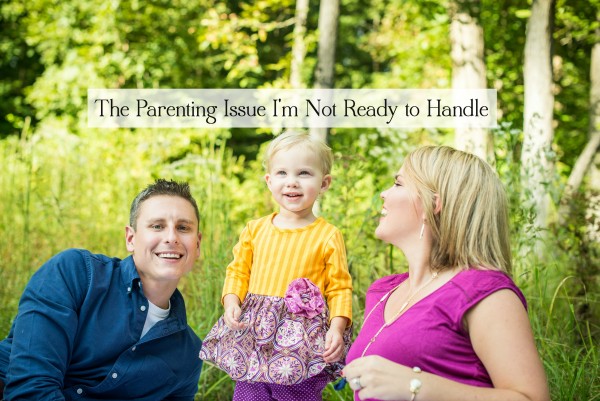 A few days ago I took my two year old daughter to a local playground to run around for about 45 minutes before the sun went down. As soon as we arrived she raced for the entrance, sprinted for the swings, and continued checking out a few of her other favorite areas of the playground before spotting a group of three little girls.

These girls appeared to be no older than five, and they were clearly good buddies. They were playing some kind of organized game that resembled Hide and Seek, and Hadley was really intrigued by them. She immediately started chasing after them everywhere they ran and stopping to sit with them in their hiding spots. A big smile was plastered across her face.

I watched all of this while following her around from about 15 feet away, attempting to let Hadley play on her own.

The older girls were not amused by Hadley’s admiration, and I watched as they repeatedly told her to “get out of here”, “leave us alone”, and “go away!”. Though Hadley clearly didn’t understand exactly what they were saying, my mom fangs quickly came out. I debated saying something to the girls about being nice and including others, but I could see their moms standing right there. I also knew that it probably really wasn’t cool to these five years olds to have a two year old chasing them nonstop and interrupting their game, though I sure wish they would have been kinder.

Instead I decided that our time was up anyway and that we’d just leave. But I haven’t stopped thinking about it. I talked to my best friend about it who used to teach first grade, and she confirmed that little girls are capable of being vicious. She watched for years as little girls cried due to lack of acceptance and being spoken to harshly by their female peers. We are talking about six year olds!

I’m not sure if I handled this situation correctly, but welcome to life for most moms on any given day; when are we ever sure that we’ve handled something correctly?

This situation made me realize that parenting a two year old really may be as easy as it’s going to get. Parenting her all day may be exhausting at times, but it’s a piece of cake compared to feeling my heart break while watching my child be rejected. I’ll take physical exhaustion over heartache any day!

One of my biggest goals as a parent is to teach Hadley to be a kind, compassionate child and adult, but I realized the other day that I’m not equipped yet with the right way to handle when she’s the one treated unkindly and how to walk her through it. I didn’t know this issue would be on my plate so soon.

Now please excuse me while I go clean up the syrup all over my daughter’s face and do a sink-load of dishes with a smile, because this morning that task seems much easier than parenting issues I’ll be facing in the (unfortunately) near future. 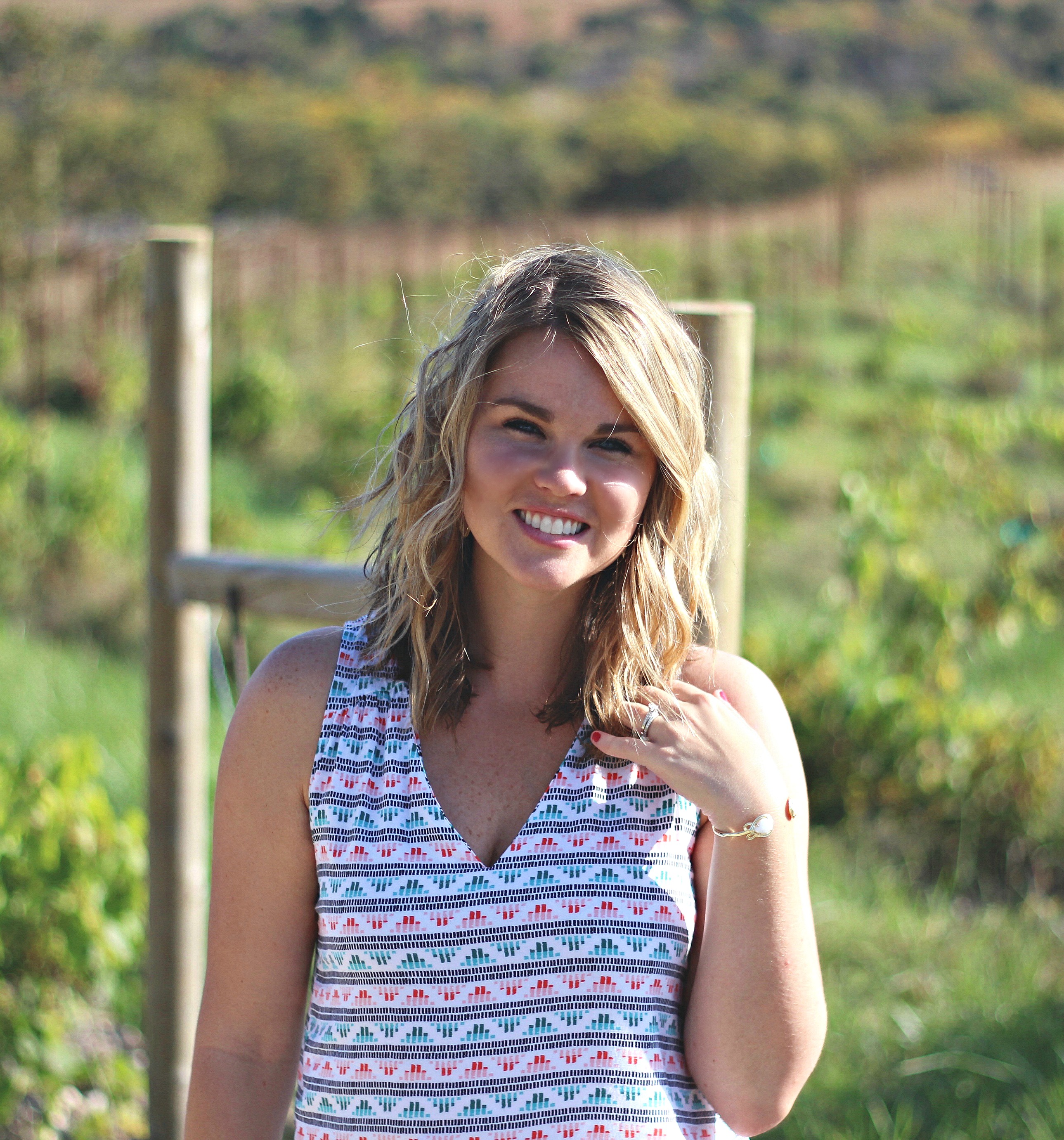 How Motherhood Goes
The Royal Series - Letting Go of the Princess War
We aren't "trying" for a boy.
advertisement

How Motherhood Goes
The Royal Series - Letting Go of the Princess War
We aren't "trying" for a boy.