‘Never have I ever’: My COVID parenting take

Published by Kristy Pepping on November 22, 2020 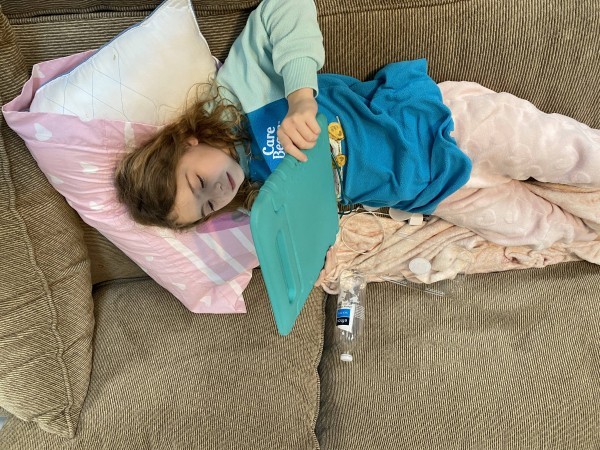 If you’re like me, I have found myself making sacrifices, changes and downright letting go as the pandemic continues. In the beginning, it was all about becoming a make-shift camp counselor for my kids. For example, we raided the arts and crafts aisles, did several at-home science projects and baked ourselves into a frenzy.

Then came the restrictions and changes over time. First there were restrictions on dining, then we were told we would be 100 percent remote through the end of January 2021 and we were then handed a statewide mask mandate. All these changes I met with opposition.

And as a result of my reaction, my kids were regressing. My middle daughter, a fifth grader started to really miss her friends, our middle schooler was upset gymnastics would be put on hold as our state rolled back to phase three and our youngest daughter became very irritable.

One day, I sat down and thought about what was wrong. I realized after some soul searching it was my reaction to a way of life that had changed. Yes, maybe it’s temporary, but for the immediate future, it’s different. And I could either learn to say, “never have I ever” or I could learn to say “I will try it differently.” So I chose to be flexible and to learn to adapt.

For me personally that meant taking conference calls out of my bedroom because my husband was now using the office. It also meant wearing a mask to my hot yoga class because that would help keep our community safe. And it meant doing double loads of laundry and buying more snacks now that all five of us were home.

Once I began to change, I took this same philosophy to my kids. When our middle daughter brought up her friends again. Instead of blaming COVID for a lack of a social life, we added Zoom calls and games she could play safely online with friends. And when our tween missed group gymnastics we found a few private lessons she could take instead. For our youngest and being just “out of sorts” we found virtual kids yoga to be a good calming force.

So through COVID, we have all learned to adapt and let go of the fear of doing things differently than we were used to. I think for the five of us, it has taught us that starting a new routine can be scary, but in the end it’s quite rewarding. Not only does it help you grow, but we feel we have accomplished a lot having to become more resourceful.

Now instead of “never have I ever,” it's “well let’s try it.” It may not be perfect especially now that our kitchen table has become a make-shift snack closet, but it’s what is getting us through. We remind our kids this is only temporary but it’s also a great learning lesson in letting go. 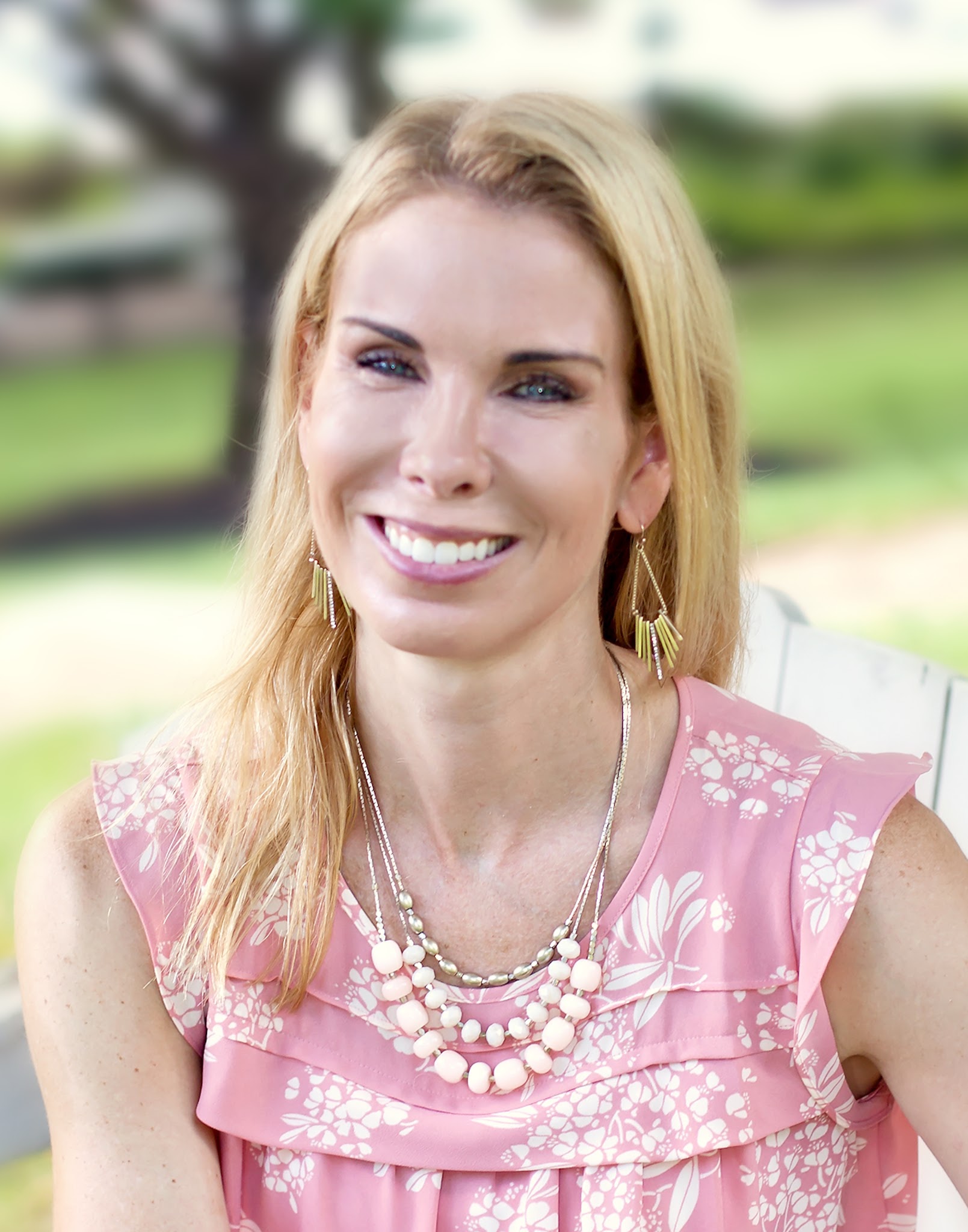 Kristy Pepping is a content writer and blogger writing about parenting, tips and surviving motherhood. She lives in the Chicago area with her husband and three kids.

When I Encouraged Her, She Literally Began to Fly!
What every military spouse wishes you knew
How International Travel Prepared My Family for a Pandemic
advertisement

When I Encouraged Her, She Literally Began to Fly!
What every military spouse wishes you knew
How International Travel Prepared My Family for a Pandemic