The most annoying question moms get asked

Published by Megan Colarossi on November 18, 2015

What do you do?

When I became a stay-at-home mom, this was one of the hardest and most annoying questions for me to answer. Just typing those words makes me wince a little. Why? Well, it wasn't the actual question so much as it was the answer. I simply didn't like the title "stay-at-home mom."

There is absolutely nothing wrong with being a stay-at-home mom. I was one for more than four years. My mother used to say, "If you're going to do a job, do it and do it well." As a mom, I had awesome days as well as some pretty bad ones, but I still considered myself blessed and incredibly lucky to be able to stay home and raise my two little girls. It was a job I took very seriously and, like my mom said, I wanted to do it and do it well. 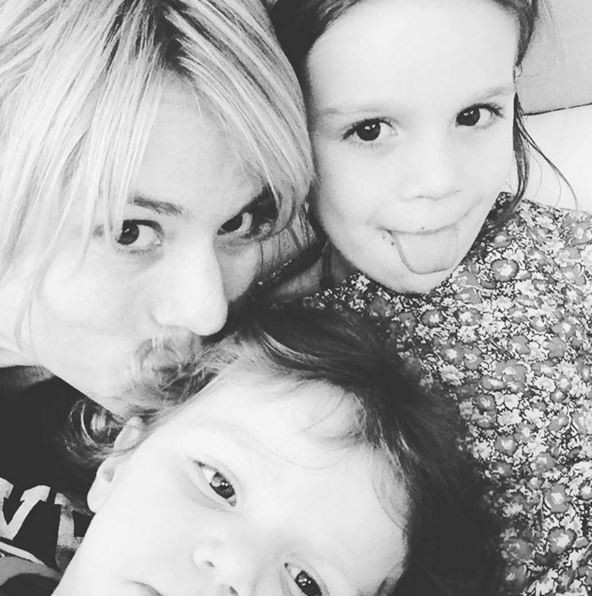 So back to why the above question was so annoying. It mostly came up at parties. When you mingle at any gathering, the first thing people ask you is, "What do you do?" When I was asked that question after I had kids, I would immediately begin to sweat. My mind would race. What do I say? I didn't want to say what I used to do — I was a news producer — because I wasn't doing that anymore. And I wasn't sure if I was going to go back to work. My mother didn't go back to work until I was 14 and her being home had a huge impact on me. I was torn.

Before I had kids, I worked long days at CNN and MTV News. I was your typical type-A personality. I would drop everything the minute my boss called me with an assignment and race to get a story first. I absolutely loved my job and the cache it brought. I traveled around the world interviewing presidents, rock stars and celebrities. I also covered monumental events from the war in Iraq to the tsunami crisis in Indonesia. But the day I chose to start a family and walk away from my career was the day my life went from 180 miles per hour to zero in the blink of an eye, and with it went my identity — or so I thought. 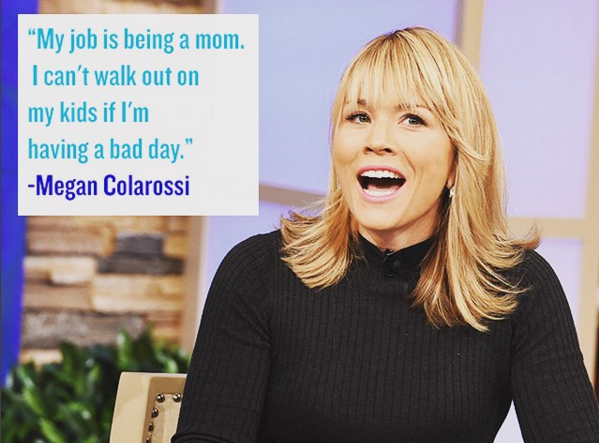 But returning to the "work" question. It took me years to understand why I had such a negative reaction to it and I ultimately discovered the answer was simple: It made me feel irrelevant. When I worked at MTV News, I would walk into the headquarters in New York City and I knew every day that something exciting would happen. This was back during the music-video heyday when thousands of screaming kids would gather outside the TRL studios in Times Square to catch a glimpse of Carson Daly and whatever mega-superstar happened to be on the show. It was a rush and a life that was very addicting.

Fast-forward a few years later, past two C-sections, countless sleepless nights, and hundreds of mommy-and-me classes. I found myself at parties with no funny celebrity antics to share or news events to debate. Instead, I only had stories about my girls' first steps, first teeth, first words, potty-training successes. While my children's stories are insanely important and funny to me, I realized I had become that mom who only talked about her kids. I felt I as if I was no longer relevant in the conversation and had lost my sense of self along the way. I had to learn that I wasn't and I hadn't — things had just changed.

So what was the turning point? It all started when my friend Willie Geist and I began doing a segment on TODAY called "Today's Friendly Advice." The premise was simple: Sometimes it's better to get advice from a friend than an expert. Well, that segment snowballed into a TODAY.com series called "Parental Guidance," in which Willie and I gave advice, told silly stories, and chatted about being parents. From sex after kids to potty-training, we talked about anything and everything. 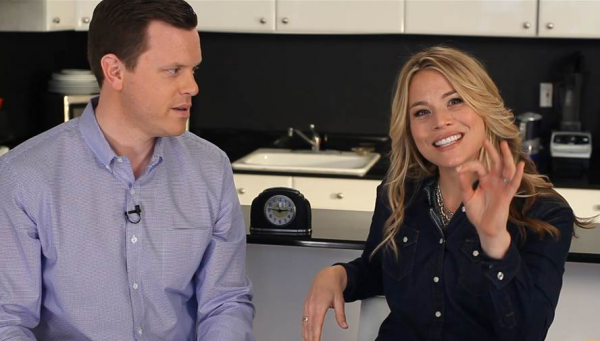 It was the " Parental Guidance" series that gave me my big aha moment. My kids are my absolute everything and the reaction to my segment from the mommy community made me realize I am more than just a mom. We moms are women who just happen to work out of our homes. We are the CEOs, CMOs, CFOs, referees, cheerleaders, coordinators, short-order chefs (I make a mean PB&J), artists (finger-painting counts), chauffeurs, therapists, consultants, and so on in our households.

In fact, being a stay-at-home mom was perhaps the best career decision I ever made — it landed me one of the biggest jobs in daytime television. Earlier this year, I was chosen as a daily co-panelist on The Meredith Vieira Show because I was a mom. Sure, I was a former news producer who knew the world of television, but being a stay-at-home-mom was my biggest asset in Meredith's eyes. She felt that moms have an important voice that needed to be represented and championed on daytime television. 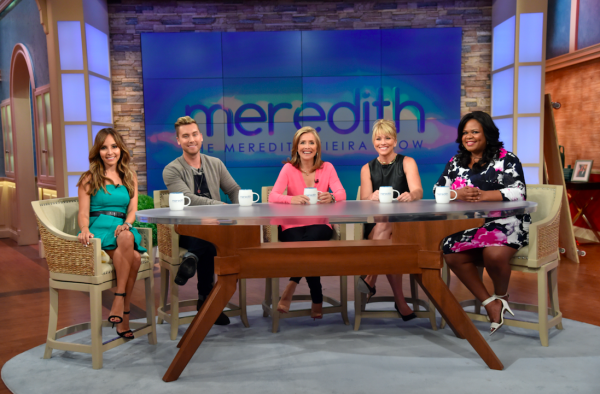 So now, when someone asks me what I do at a dinner party, I proudly say, "I'm a mom." Sure, I'm on national TV every day, but in the end, I'm a mom first and foremost who just happens to have a pretty cool day job. 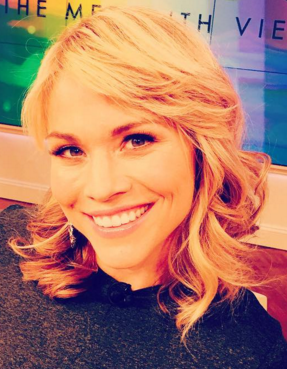 Megan Colarossi is a mom of two daughters, a panelist on The Meredith Vieira Show, and co-host of the TODAY.com original video series Parental Guidance with Willie Geist.