I Dress My Kids Like Ragamuffins And I Dont Even Care

Published by Kathleen Benefield on September 28, 2017

For years I dressed my first son in beautiful clothing. As a baby, he wore pima cotton layettes and smocked bubbles. As he began to toddle, he was smartly buttoned up in a Jon Jon, sandals or knee-high socks and bucks, depending on the weather, he had a piped peter-pan collared shirt underneath. At play time, I dressed him down in appliquéd t-shirts, gingham shorts and monogramed fleeces. He was a perfect southern boy with the haircut to match. 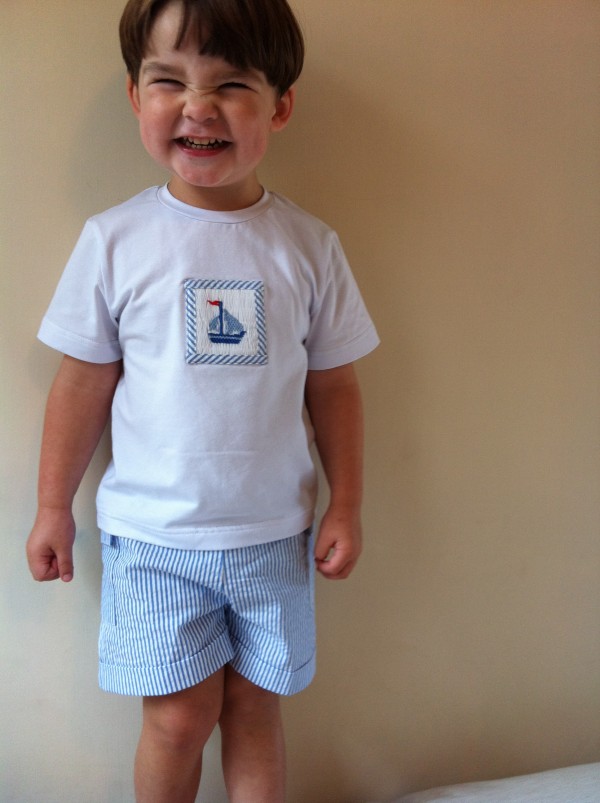 I spent a lot of money on clothing for my child. I ironded his outfits.

I even began designing clothing. I was all in. My tag line was dress children like children. I believed it was the only way. I planned for my second son to be dressed the same sweet, baby, southern way. 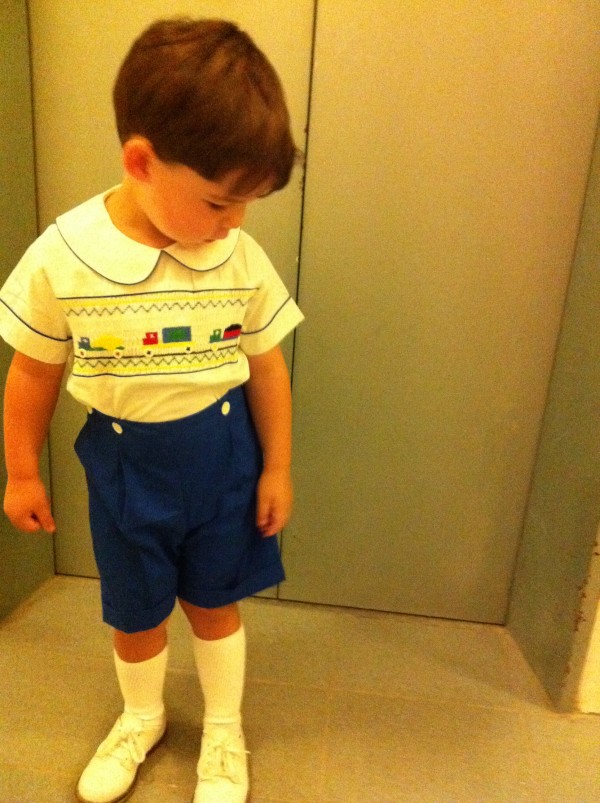 But then....Then something happened that took me from having beautifully dressed children to complete ragamuffins. Hair and all.

My bar dropped. Real low. My give a care went out the window. Why? Oh, because, I delivered identical twin boys just 18 months after having my 2nd boy. I had 4 boys 4 and under. 'Aint no body got time for ironing smocked clothing with 4 boys under 4. And not much time for anything else either. 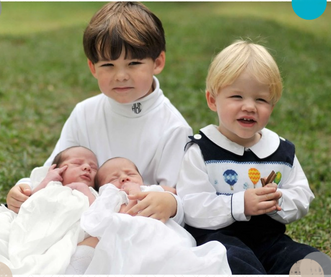 I could not even attempt to keep outfits clean or button a million tiny buttons up the back of a screaming toddler-all while trying to keep the crotch snapped and toes from popping out of sandals. Not on a regular day, no way. Maybe on a very special occasion, I could get it together, but it was a rare sight.

My grip loosened as my oldest son entered a uniform-less kindergarten in the Midwest. It was full of Nike and Under Armor clad kids. He began asking for the clothes his friends were wearing and I gave in.

That was the moment I turned away from my southern roots for the sake of sanity. 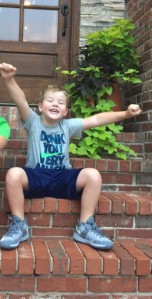 First Day Of Kindergarten for my 2nd born.

That was the slippery slope that lead my then 2 year old down a nice cleared path full of hand-me-down sports clothes. All accessible on the bottom shelf of my oldest son's closet.

I had a 2 year old begging to dress like his brother, made worse as the clothes were 3 sizes too big. Also they were worn and torn. I allowed it. I didn't have time to argue or even dress them myself.

Plus, I was still hanging on to the hope that my twins would not fall so deeply for the 'Dude Perfect' look. But alas, it happened even faster with them. SMH.

I clung to church and parties and holidays to pull out the stacks of clothes I had neatly put away to make room for the leisure wear. Bribes of candy and promises of taking it off as soon as we got home do work from time to time. But, most of the time, my kids are dressed in shiny, pilled, mismatched Nike shorts and a bright green t-shirt that says "Dunk You Very Much" or something of the like. 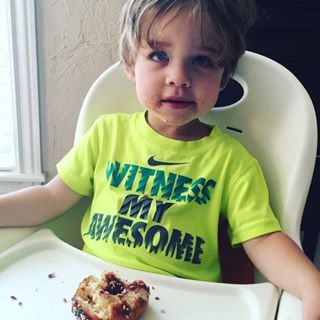 Not even 3 years old. Gone. I lost my grip on the clothes a long time ago.

I am sure there is a way to allow sports clothes and still look clean cut and put together. But I can't pull it off. Everyone is in everyones clothes all the time. It is a mixed-matched ragamuffin shop in my boy's closest.

It is true. Call me out. I'm a total southern mom fraud. My boys dress in the opposite of what I think is appropriate, cute, or stylish for that matter.

But, all I can do is shrug my shoulders and just be glad they are dressed. 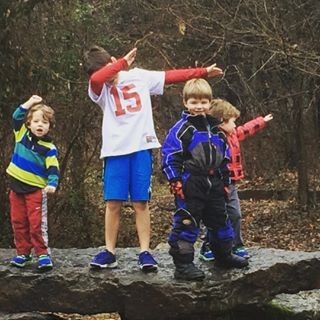 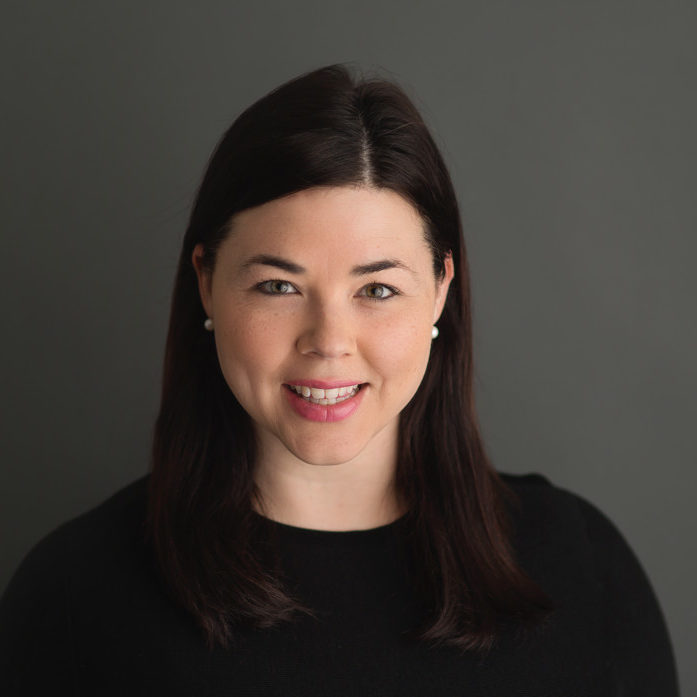 Kathleen is holding tight to her southern roots and her sanity while raising four good boys. Originally from New Orleans, she has lived all over the world, but now calls NW Arkansas home. Follow her as she lives the The Bene Life.

Summer survival guide for boymoms
Finding Premium Kids Clothing Labels without Paying a Premium Price
I got married last night! To my Preschooler.