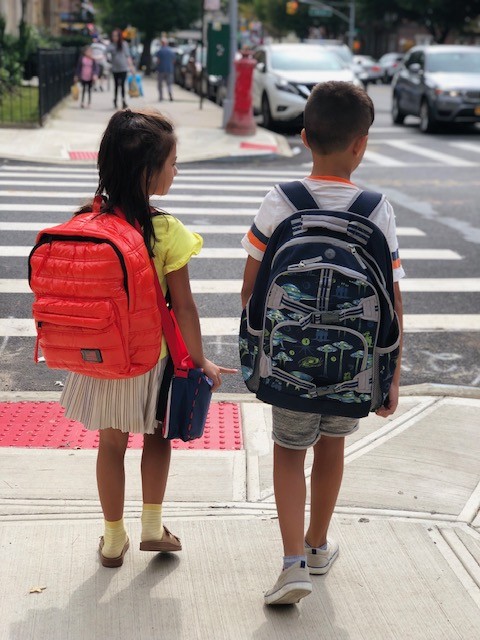 Researchers estimate that 20-30 percent of school-age children are involved in bullying incidents, either as perpetrators or victims. Tellingly, bullying behavior cuts across socio-economic, racial/ethnic, and cultural lines and it can begin as early as preschool and intensify during transitional stages, such as starting school in first grade or going into middle school, with lasting impact exhibited through low self-esteem and depression that can last well into adulthood.

Amidst a barrage of useful information on how to deal with bullying, National Centre Against Bullying provides clear classification of the various incarnations of bullying: physical bullying (hitting, kicking, tripping, pinching, and pushing or damaging property), verbal bullying (name calling, insults, teasing, intimidation, homophobic or racist remarks, or verbal abuse), social bullying (lying and spreading rumors, menacing or contemptuous looks, mimicking unkindly, encouraging others to socially exclude someone, playing nasty jokes to embarrass and humiliate), and cyber bullying (abusive or hurtful texts, emails, posts, images or videos, deliberately excluding others online, nasty gossip or rumors, intimidating others online). PACER’s Kids Against Bullying is another great resource for young children to learn about bullying in an age appropriate way. Alas, despite the abundance of interest on the topic, there is still yet another dimension of bullying that has escaped the scrutiny almost entirely: accidental bullying. This occurs when a well-intentioned parent tries to positively impact his or her offspring by utilizing an ineffective technique.

Do you ever find yourself coming up with a “cute” pet name that focuses on your child’s sensitive area? “Short cake” was my nickname as a child and although it never crossed my mind to doubt my mom’s unconditional love, it did make me particularly aware of my (not so high) height from a young age.

Do you make seemingly innocent comments that create a situation where your child feels belittled? I used to nonchalantly tell my daughter “practice more so you can be as good at playing guitar as your brother”. However, catching up on the latest research, I have become aware that children who regularly hear these well-meaning yet upsetting messages develop inferiority complexes. They can also harbor hidden anger, feeling mom and dad favor their sibling.

Do you fall into the overprotective parent category? In that case, you are also guilty of bully behaviors. While it is perfectly normal to worry about your children’s safety and ask them not to do something dangerous, make sure to steer clear of parenting-as- puppetry approach. The “don’t” child-rearing paradigm amounts to nothing less than a parent’s attempt to dictate every move a child makes which can cause the child to be overly dependent and excessively fearful.

In a nutshell, the accidental bully is someone who is regularly overbearing. It may seem strange to think that parents can be bullies, but they can. Of course, every parent has made a misstep. Tired and overextended, we are, after all, only human. However, parents who are overbearing, constantly belittling their children or seeking to be controlling may actually be crossing a line into bullying parent behavior. What’s worst, bully parents raise children who bully. In order to end this vicious circle, parents need to reflect on how to handle children’s unwanted actions and discuss solutions rather than dictate behavior. After all, a respected child is the best warranty for a better future. 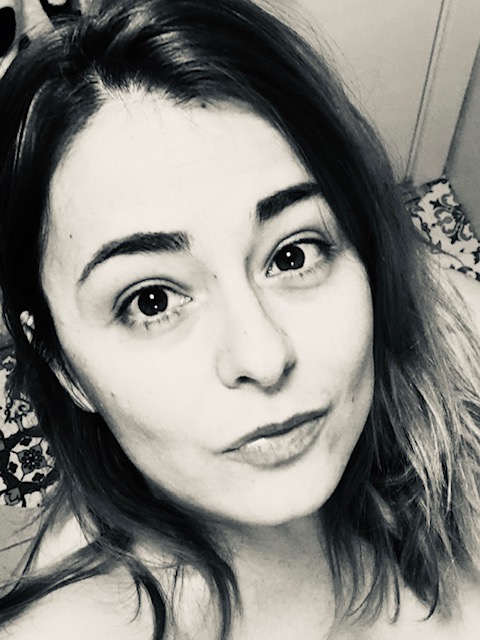 Odeta Xheka is an artist, writer and debuting picture book creator whose work aims to be at once sensitive & cerebral. She blogs about childhood education through open ended creative experiences. She also writes about motherhood. Her debuting picture book Here Comes Ingo, a great example of the benefits of art in early childhood development, is IndieReader Approved, recognized by The National Parenting Center (Seal of Approval), winner of Creative Child Magazine Book of the Year (picture book category) and recipient of Mom's Choice Gold Award.

Is My Special Needs Son Being Bullied?
The B word: 10 things to say when your child is being bullied
10 Things To Say If Your Child Is Being Bullied
advertisement

Is My Special Needs Son Being Bullied?
The B word: 10 things to say when your child is being bullied
10 Things To Say If Your Child Is Being Bullied