The Fundamental Differences Between Motherhood and Fatherhood 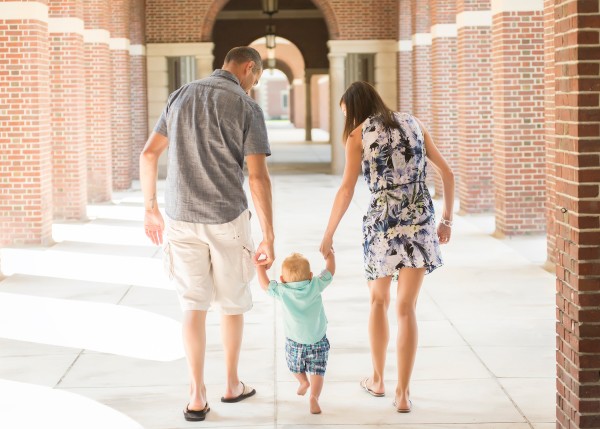 When I had my son, I knew that my life would change. What I didn’t realize was how it would change in more complete and complex ways than my boyfriend’s. The day my boyfriend sacrificed football was the day I realized how disproportionately mothers’ lives are impacted when a baby is born.

My son, Vincent, was about a month old when my nonna came to visit for a weekend. I was in the living room struggling to feed him when my mother and my nonna began arguing in the kitchen over what I could be doing wrong and whether I should be supplementing breast milk with formula.

I walked my screaming baby upstairs as I cried, trying to ignore the intensifying dispute in the kitchen over my failures as a mother. Then, I called my boyfriend, Josh, who was at his sister’s watching football — because that’s what he did every Sunday during football season.

“I can’t do this!” I sobbed over the phone. “I can’t do it. I’m losing my mind.” Josh did what I hope most men would do in this situation: he came home. While he was giving up this one leisurely ritual, I felt like my entire existence had wholly and fundamentally changed.

What many people don’t realize is that becoming a mother doesn’t only change a woman’s life, it alters her identity. She must begin to understand herself within new constructs, a struggle further complicated by the grief she may feel over the loss of her freedom. A father’s life often isn’t altered to the same extent.

Parenthood is like putting an addition onto a house. In many cases, mothers build the rooms, and they ensure that each one is comfortable and safe for their family, but in tending to the details, they begin to neglect the original space that once belonged to only them. Fatherhood generally doesn’t require the same type of construction. Once the house is finished, a father’s main role is to move in.

Women have historically shouldered the burden of parenthood, but studies show that even though women now make up a large portion of the labor force, those in heterosexual relationships are still disproportionately altering their lives to accommodate their families: they spend more quality time with their children, schedule and coordinate the majority of family activities, and tend to their children’s health more often.

MORE IS EXPECTED FROM MOTHERS THAN FATHERS

Josh and I both work full-time, but because Josh is in the military and has a teenage son who lives in Vermont, Josh has more responsibilities outside of our home, which leaves me bearing the brunt of the responsibilities within it, including our son. I don’t need hands to count the number of times Josh has had to pick up Vincent from day care when Vincent’s been injured or sick because he’s done it exactly zero times. He isn’t the one who attends Vincent’s holiday parties, he doesn’t handle the fundraisers, and he’s not in charge of helping Vincent with his preschool homework.

In most US households, mothers are not only the dominant parent, they take on the majority of the household chores, even if they work-full time. Many of us have been led to believe that this is because women are better multi-taskers while most men are mono-taskers. But multiple studies have revealed that there isn’t much of a difference between how well men and women can multi-task, and what this proves is perhaps even more enlightening: women aren’t better at juggling responsibilities, they’re just forced to do it much more frequently, and often at the expense of their own mental health.

I’m not discrediting a father’s role in his children’s lives, and I’m definitely not implying that Josh isn’t a good father. He has proudly shown Vincent the planes he works on at his Air Force base. He brings Vincent outside in the winter because Vincent loves the snow, and I hate the cold. He has also been there for swimming lessons, soccer practice, and gymnastics.

Fathers often have their own special bond with their children, but mothers usually give more of themselves: physically, mentally, and emotionally. They don’t just make adjustments to care for their children; they redefine themselves as they fit immeasurable responsibilities within the framework of their family’s lives.

Children fill their father’s rooms, but they lay a whole new foundation for their mothers, and after creating a safe and happy environment, the biggest challenge for mothers becomes reclaiming a space of their own.

This story was originally published on Medium. Follow me and check out other stories at https://jessica-lucia.medium.c... 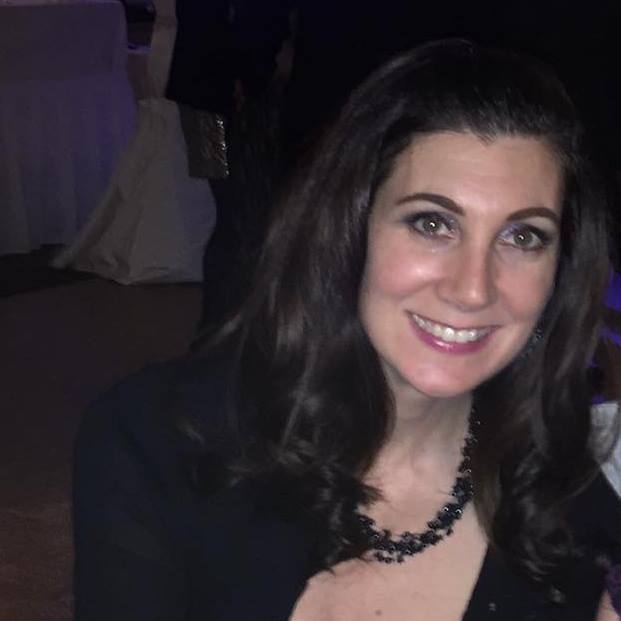 What I Learned From Becoming a Mother Unexpectedly
5 Ways Any Mom Can Help Dad Be a Hero to His Kids
A Widow Asks: Where's My Village?
advertisement

What I Learned From Becoming a Mother Unexpectedly
5 Ways Any Mom Can Help Dad Be a Hero to His Kids
A Widow Asks: Where's My Village?