The deli counter drove me to join a mothers club

I knew I was in trouble the day the deli counter became my confessional. 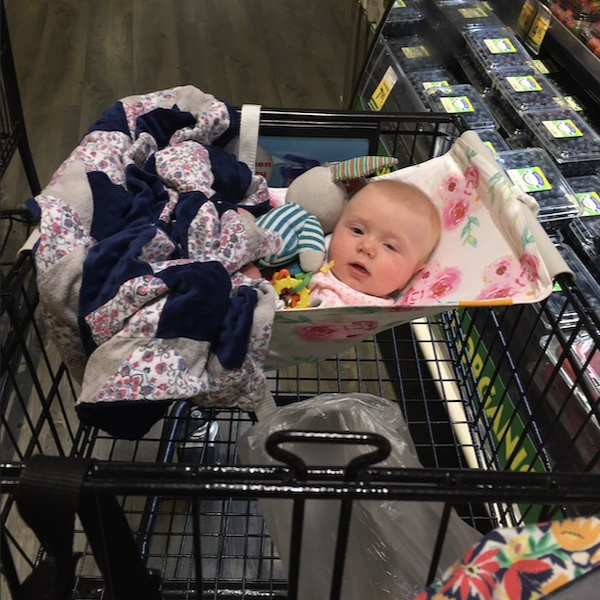 That Thursday, I buckled my daughter into her grocery cart hammock, and pushed toward the deli counter. The clerk adjusted his clear plastic gloves and asked for my order.

“Three months. She’s up a lot at night so I’m really tired today. Lately, I always feel like I’m forgetting something. You know, I probably left the dryer on before I left. She’s a poop machine! I think I changed twelve diapers already—”

I only stopped because his eyes widened. Heat rushed into my face. I stepped backward, biting my lip. Oversharing. Oof—it’s something I’ve watched other people do and vowed I would never. That was before the sleep-deprivation of motherhood.

If I had a tree stump in front of me that day, I would have kept talking. I was lonely. My husband and I had recently moved into the area. He worked nights and I was still on maternity leave from my job. Clearly, being isolated from other adults was getting to me.

The clerk plopped the ham and swiss on the counter. I nodded a farewell, not daring to open my mouth. But as soon as I got home and settled my daughter in her crib, I signed up for a local mothers group. It does take a village and I found mine. 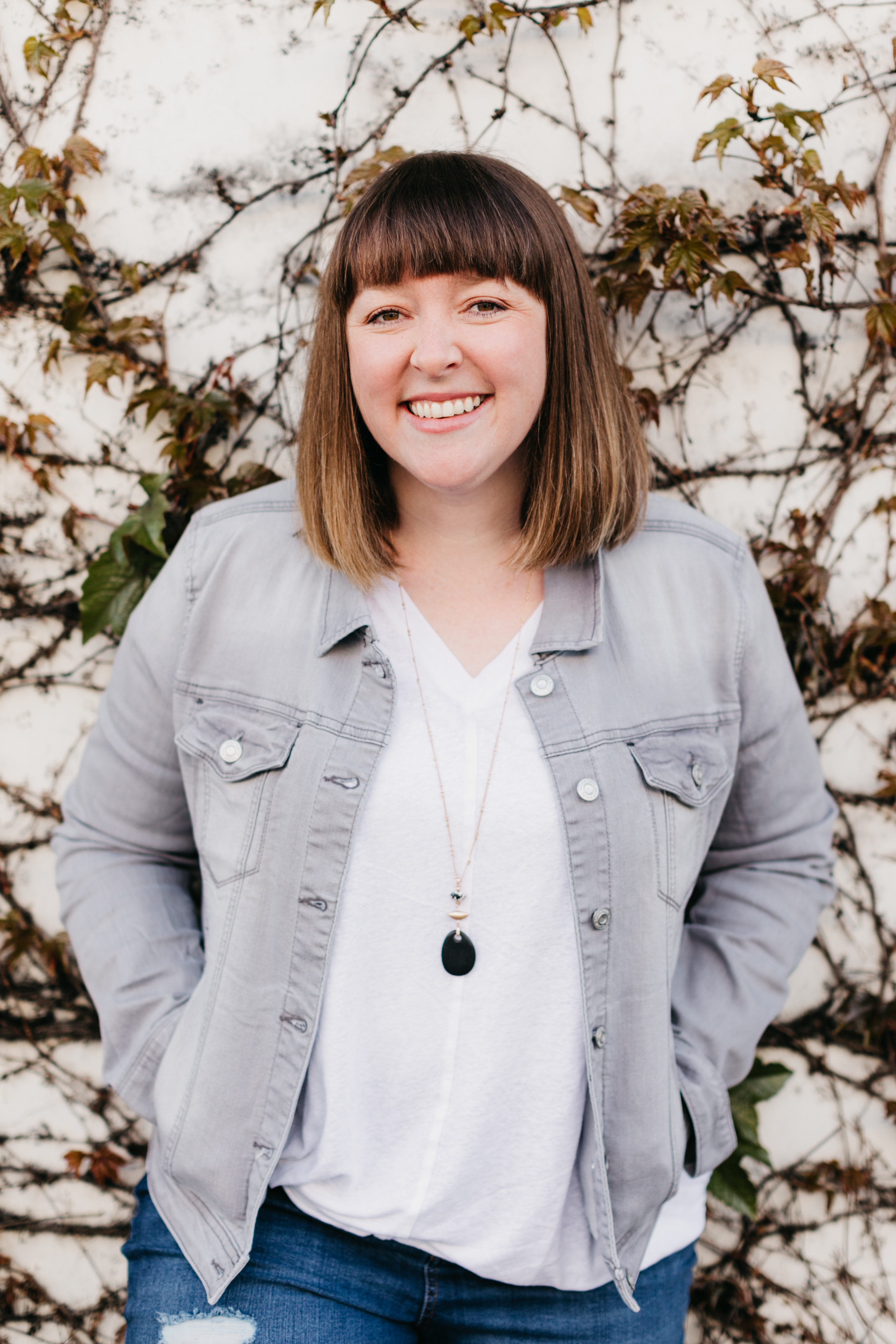 'How many children do you have?': How I deal with questions that don’t have easy answers
Heartbroken at the airport, are medical exemptions still a thing?
The heartbreaking realization that I body-shamed my own kid
advertisement

'How many children do you have?': How I deal with questions that don’t have easy answers
Heartbroken at the airport, are medical exemptions still a thing?
The heartbreaking realization that I body-shamed my own kid