The Day My World Shook: Our Epilepsy Story

It was a regular Thursday morning. I had no way of knowing my life was about to change forever. But I guess you never do. I was home on maternity leave with our then 3 week old son Davis, when Hayes (our older son who was 4 at the time) awoke and made his way out of his room. He mentioned that his arm was asleep so I rubbed it for him. I can still remember the way the light was coming in the window, the way his unkempt hair wildly stood straight up, the look in his eye. As if it were yesterday.

You see, while he lay there, arm stretched out, he had his first seizure.

Of course, I would not know until weeks later that it was actually a seizure. And it really did not look like anything I had ever seen, heard, or read about seizures. The seizures looked like "freezes" in which Hayes would extend his left arm, blink his eyes rapidly, and his head would tilt to the left. He would not fall, he would not lose consciousness, and he could communicate during the seizure. The crazy part about his seizures was (and still is) the frequency of them. He would continue to have a seizure every hour between this first episode and when he finally was admitted to the hospital and given his first dose of anti-seizure medicine. He ended up having almost 20 that first day.

It was horrifying to say the least.

After a litany of tests, big words, and anxious days, the type of seizure and area that was affected in his brain (parietal lobe) was determined . It was localized on the right side of his brain- right above his ear, which led to the left side of his body being affected.

Focal Epilepsy was the diagnosis.

I'd never heard of it. Yet somehow, that particular Thursday morning, it managed to plop down right in the middle of our lives and set up camp...just like most things that you never plan to encounter. You know, the things you didn't even think to worry about.

Hayes has had hundreds of seizures since that fateful day. He has taken more medicine than I like to think about and suffered in ways that are not seen by the outside world. Hayes has missed many days of school, lost some whole days to deep sleep as he recuperates from a seizure, spent weeks in hospitals for testing, and has been evaluated for surgery twice. 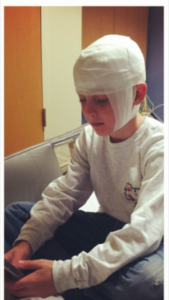 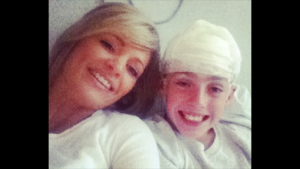 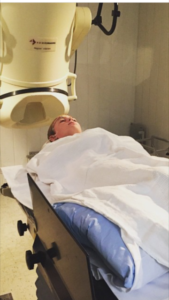 But by the same token we are so grateful. 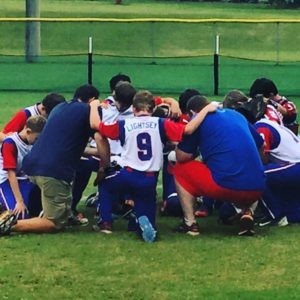 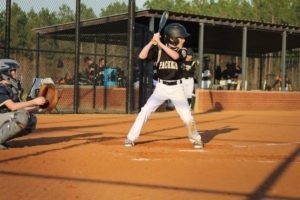 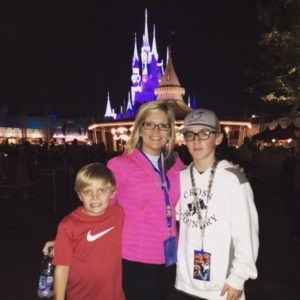 If you know of anyone that lives with seizures, please share our story. I vividly remember feeling very alone in the first leg of our journey. If I can save one person from feeling that deep uncertainty and death-grip fear, I would love the chance. 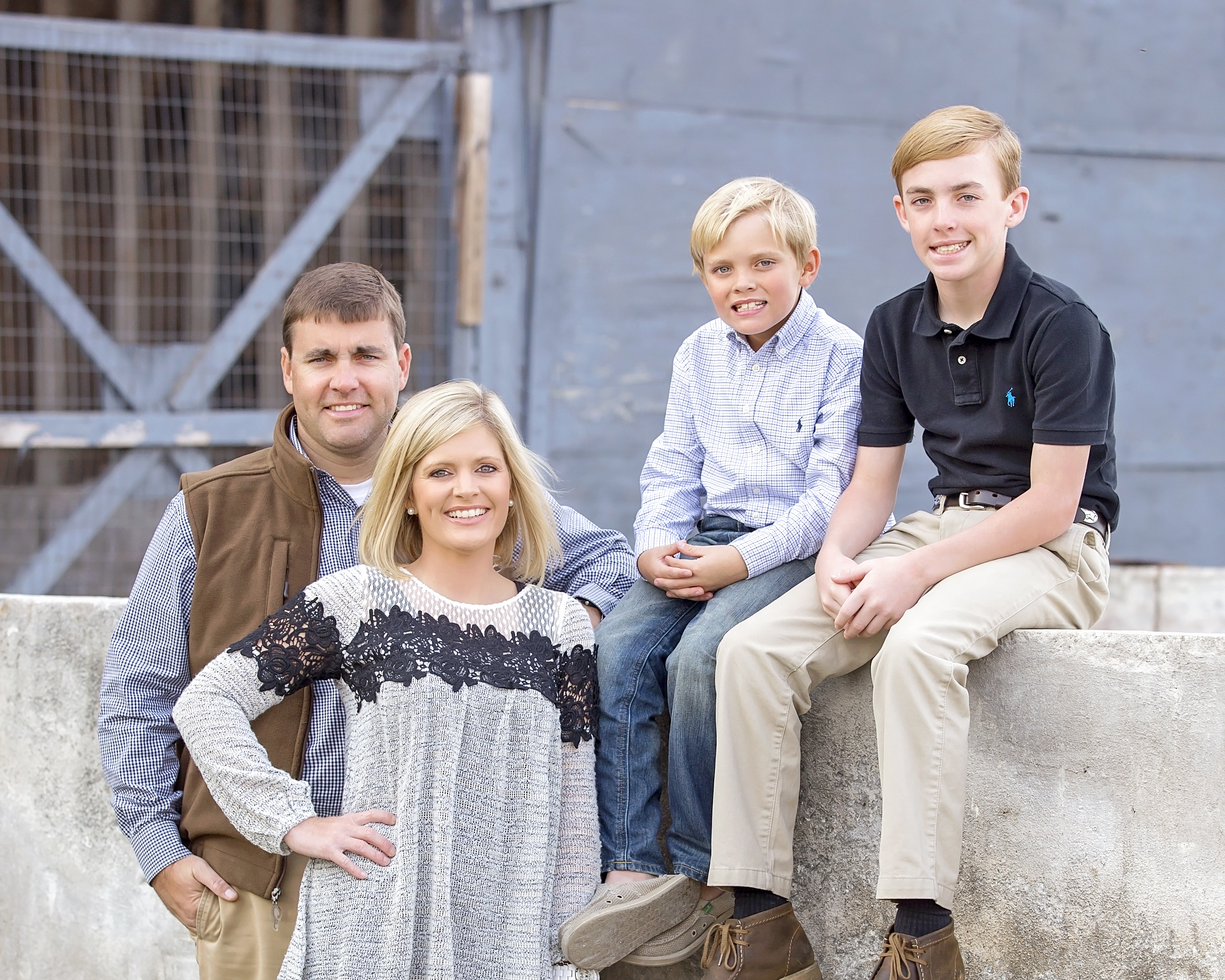 Hi! I am a busy mom to active boys. I love to write and I have recently began my new blog- Braving the Boys. Find me at www.bravingtheboys.com. Let's tackle this parenting thing together!