That Time My Husband Was RIGHT

As a stay-at-home mom of little ones, everyday people like the cashier at the grocery store, the barista at the coffee shop, or the teller at the bank are some of the few familiar (adult) faces you can count on seeing each week. They become a part of your routine, they know your name, your kids, and their smile is refreshingly welcomed by weary mamas like myself.

So as I was at home just scrolling the other day and saw a photo pop up of our family's beloved bank guy smiling his usual smile, I smiled too... then I read the breaking headline:

This was someone our family interacted with at least weekly, the guy who always waved to my kids and was sure to send them as many lollipops as the tube could possibly handle. But thankfully now, he was also someone usually separated from us by glass; with my many kids in tow, we did the bulk of our banking drive-thru style.

Except that one time...

My husband and I were on a much-needed date day, but had to make a quick stop at the bank. We realized that without the kiddos we could actually both go inside, and so like a couple of crazy kids, we did!

When my teller friend saw me in-person, outside of my typical mom-van, without any kids screaming over top of me, he excitedly waved as I came in and made some friendly comments.

Well, my husband found them more than friendly.

"What the heck was that?" my husband said as soon as we left. "He seemed way too excited to see you."

I assured him it was nothing but customer service; he was still concerned. He thought his enthusiasm of me being there was over-the-top. My hubby just wouldn't let it go, and honestly, it ended up ruining our entire day.

He had this bad feeling about it all and bluntly told me he'd rather me not interact with this bank guy anymore.

I told my husband he was absolutely nuts. I called him all of sorts of ugly names, pointed to his unaddressed trust issues as the cause, and told him that this is simply a friendly face I see every week. My husband - he was the guy who was acting out of line!

And so after the blow-up, of course we still continued going there and gathering our lollipops through the glass. I think I shamed the hubby enough for him to eventually let it go. I didn't think anything of it again until I saw the headline. Our bank guy was the "Bank Employee Accused of Hiding Camera in Women's Bathroom."

Oh wow - my husband was right. Beyond right.

"I don't want to say I told you so," he said when he heard the news.

(Of course, he asked me to repeat that last part, half in shock and half cherishing the moment.)

But really, my husband was seeking to protect me, protect us, and I ignored him, no, I accused him of being the one at fault.

Looking back, there's a good chance our bank guy's over-excitement that day was due to the operation he had set up in the women's bathroom that was waiting for unsuspecting customers like myself. Thankfully, I never left my husband's side that afternoon, and every time the kids had to "go right now" when we were driving through the bank, by the grace of God, we held it in until we got to the park.

I know for many other women, though, this was not the case.

So sometimes, believe it or not, my husband may be right... and as hard as that is to swallow, I need to remember that his instincts and intentions are often there for my own protection. I hope this not-so-simple reminder for me to simply trust him more, the man I love, will stick, and also the fact that he most always has my best in mind, our best in mind.

So I'm not always the one who's right, and that is more than alright. 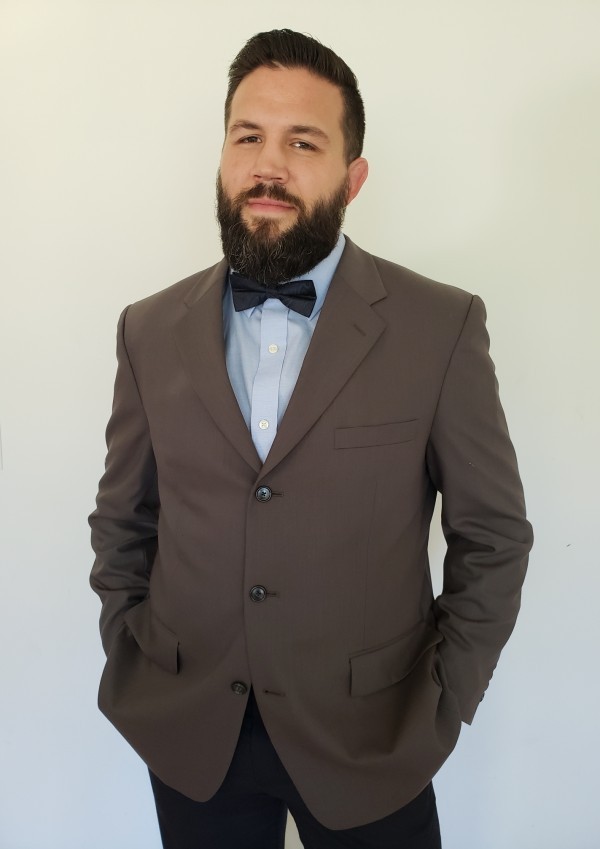 Yes, he told me so, and I hope next time, I just might listen. 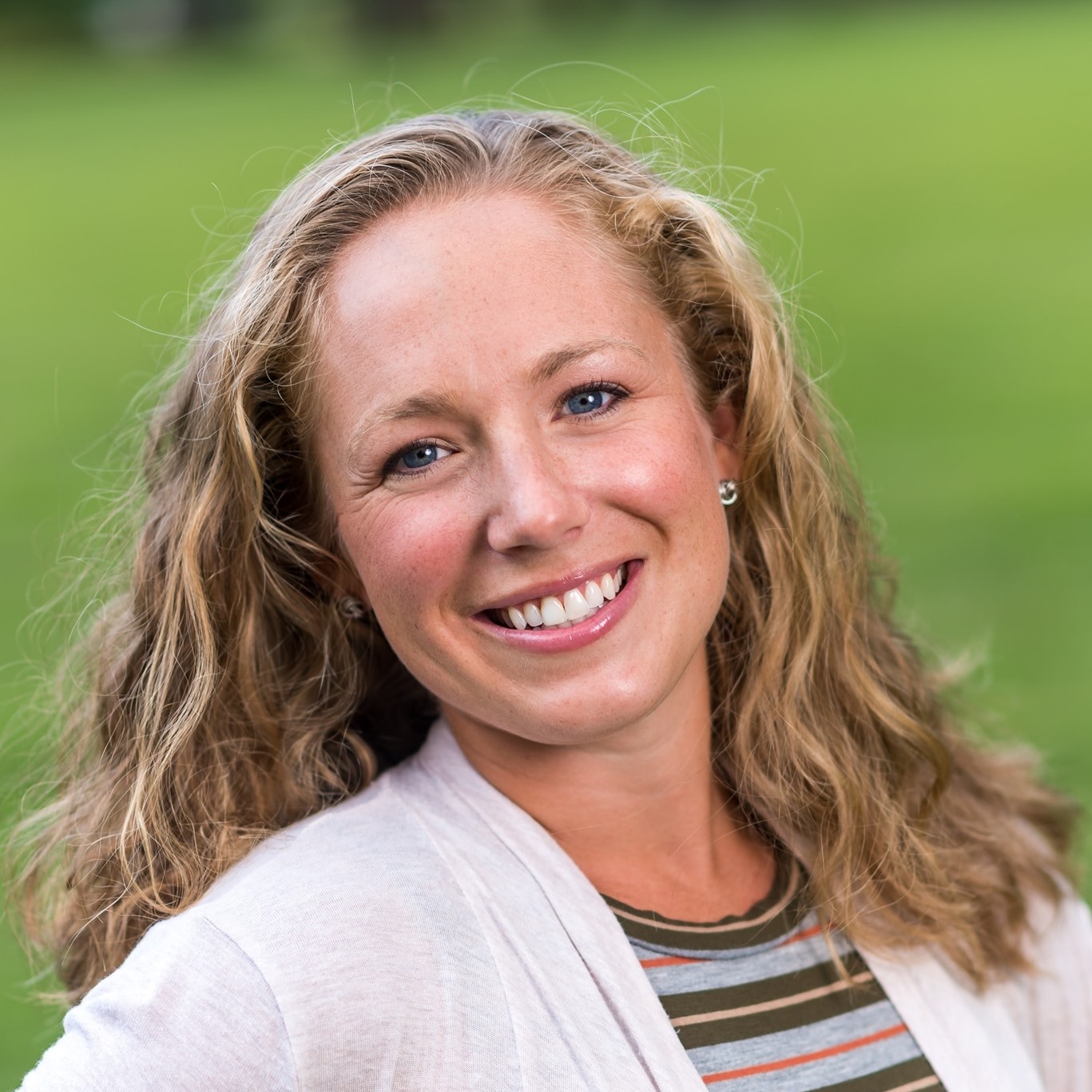 Kate Gosselin celebrates all 8 kids being done with braces

See the sweet 'gender reveal' this mom threw for her teen