My new Covid pastime involves actively participating on the Facebook parent page for my son’s university, Class of 2025. But with a twist. Little by little, I have revealed to the group my dirty little secret: I actually live on that exact campus. I have for years.

Bottom line, we are a faculty family embedded in a residential college on the same campus our son, a faculty “brat,” has elected to attend, and we have literally seen it all. As a result, I have a snarky and sometimes only partially correct response to every angsty question parents pose on the FB page as they wrestle with the existential dread in the aftermath of the college drop off.

Clearly, everyone, including myself, is certain the kids are the ones who are unprepared. Not us. And everyone is 100% right. But it’s ok. This is part of the process. They may have learned what they needed to know to gain acceptance into their institutions of higher learning. But everything they need to know about survival on campus they probably figured out out within the first couple of days after you drove away.

Here is a short list of critical life-things your students learned within mere moments of you detaching yourself and driving away. I will go out on an unpopular limb and say that BECAUSE you drove away, they learned them even faster.

And, unlike that room key, they aren’t going to lose that. Good luck fellow Class of 2025 Warrior Parents. We totally got this. 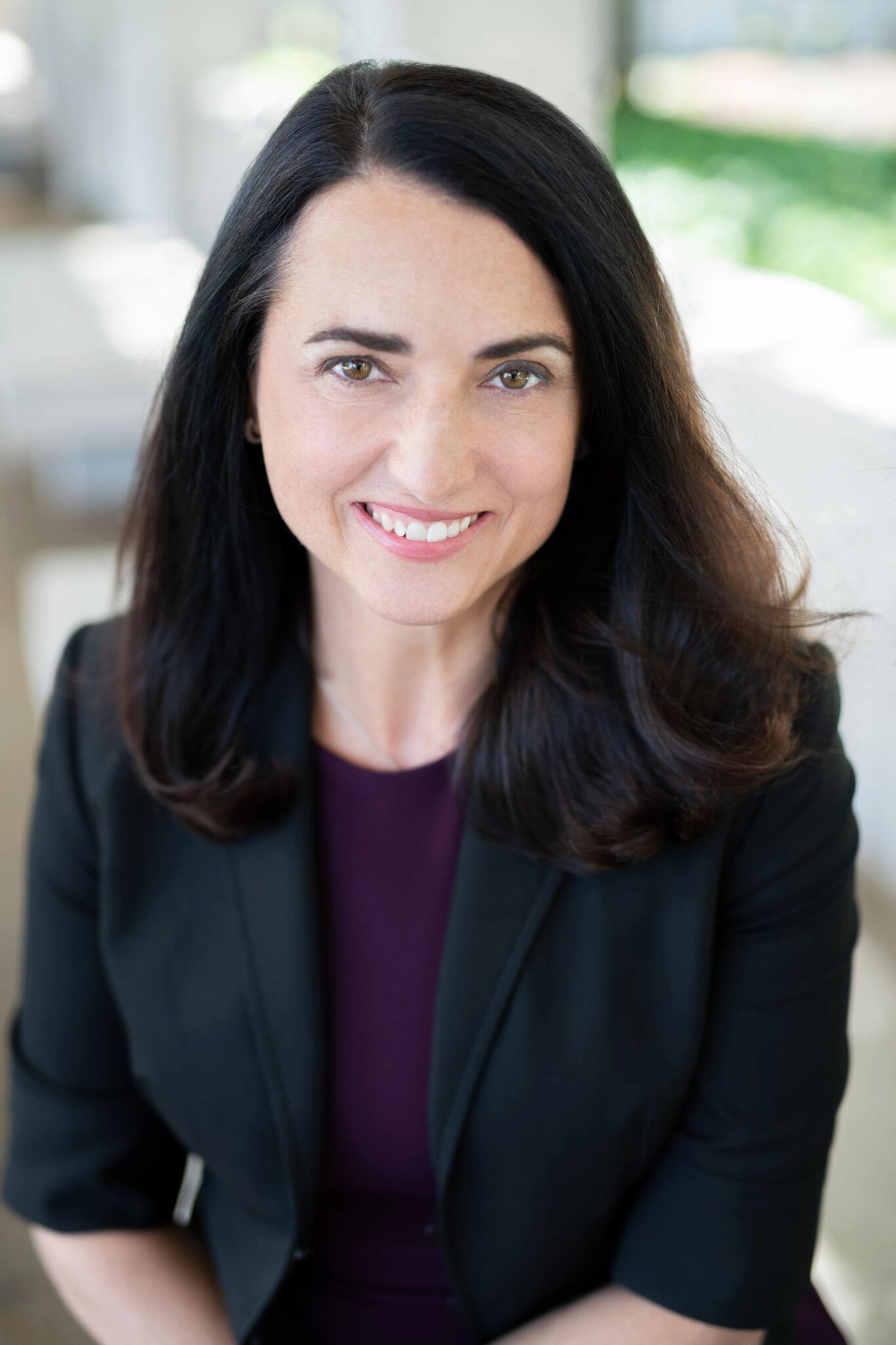 Writing about whatever I feel like. Mom with a career. Filled with love and rage. It’s cool- I’m not for everyone. twitter @lesliezacks zacks.leslie@gmail.com