Published by Lizzie White on October 2, 2019

We were suspecting our son, little Jimmy, being bullied in the school bus, as he was almost always wanted to be transported to his school by us. We kept talking to him every day to understand what was going on, and we learned that, not just him, but a few other kids in the bus was being bullied by the same kid. 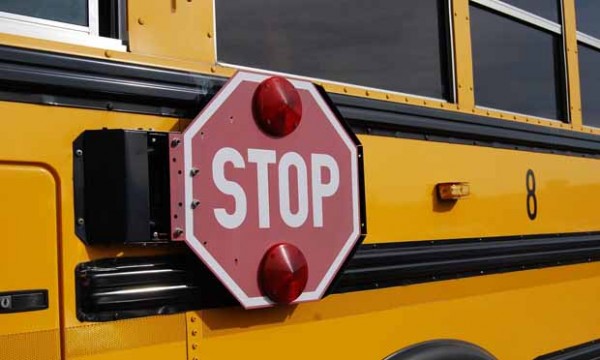 That was not a pleasant moment I can say that, I was shocked, terrified and worrrisome.

Anyway, sports had been our saviour. Our little one was happy to play soccer, and we encouraged & registered him to a local team. Jimmy got new friends to hang out, they got a jersey of their own, and he become much more confident of himself over time.

Just one week later, on a day when Jimmy was wearing his jersey to school :), Jimmy told us that the bully tried to pick him up, but he found courage to stand up. According to him the bully retreated almost instantly but later on bullied to other kids.

He said that he was not sure how to act at that time and did nothing. Jimmy is a honest and good kid, but it is also not easy to not be a bystander while someone else is being bullied. We talked to him that what he had been feeling when bullied, was also case for those other victims and he should help them.

Shortly after, we heard from him that the bully is now walking to school :)