Teach your kids to be against bullying

Published by Demetrius Harrison on August 28, 2020

Alex Libby, a then-12-year-old diagnosed with Asperger syndrome, was quoted saying, "They push me so hard that... that I wanna become the bully," in the 2011 documentary Bully. Following its release, the New York Times reviewed it in an article title "Behind Every Harassed Child? A Whole Lot of Clueless Adults." A few excerpts from this piece are still applicable today.

For example, the author wrote, "Alex, a 14-year-old in Sioux City, Iowa, whose daily routine includes being teased, humiliated and assaulted (especially on the school bus), cannot bear to tell his parents what is going on. He even sticks up for his tormentors, who he says are "just messing around" when they stab him with pencils and call him vile names." I underlined the sentence above because this is a major problem that still lingers in schools today.

After parents send their children off to school, they are completely unable to protect them. As a result, parents have faith their kids will let them know if they run into trouble. However, it's not always that easy for children to speak up - even if you're the one they trust most.

According to data, 1 in 3 special education students - such as Alex Libby - experience bullying, and they are 2x as likely to be scolded when reporting bullying to adults. Bullying is serious. Serious enough that students facing bullying are more likely to attempt suicide by 2.6x. So, what's the solution?

For starters, talk to your child about bullying. Outside of suicide attempts, bullying can lead to depression and anxiety, sleep difficulties, and lower academic achievement. Teach your kids how to speak up, such as being assertive, the power of saying "NO," and how to be an ally. Here are some specific insights: 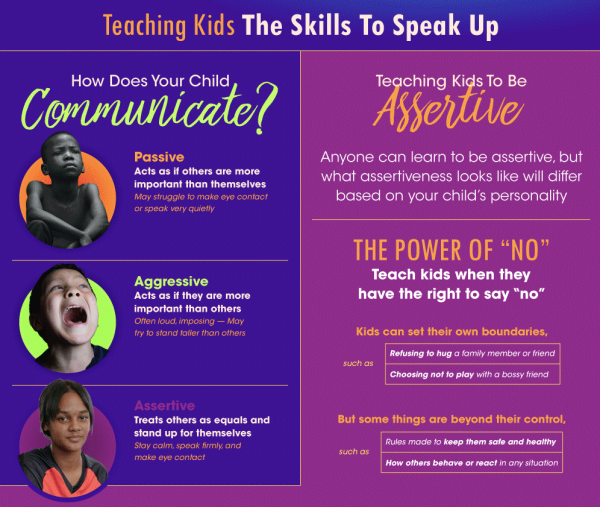 Today, the coronavirus has made things differently, so bullying may just shift into a digital thing. Organizations like the Cybersmile Foundation and R andom Acts Organization can help if you or another adult aren't nearby when you child is distance learning.

However, a lot of students have returned to school. On top of the pandemic, we don't need our kids bullied. Bullying is a ripple that many aren't equipped to deal with, but it's time we start protecting our kids from other health threats than just the virus. 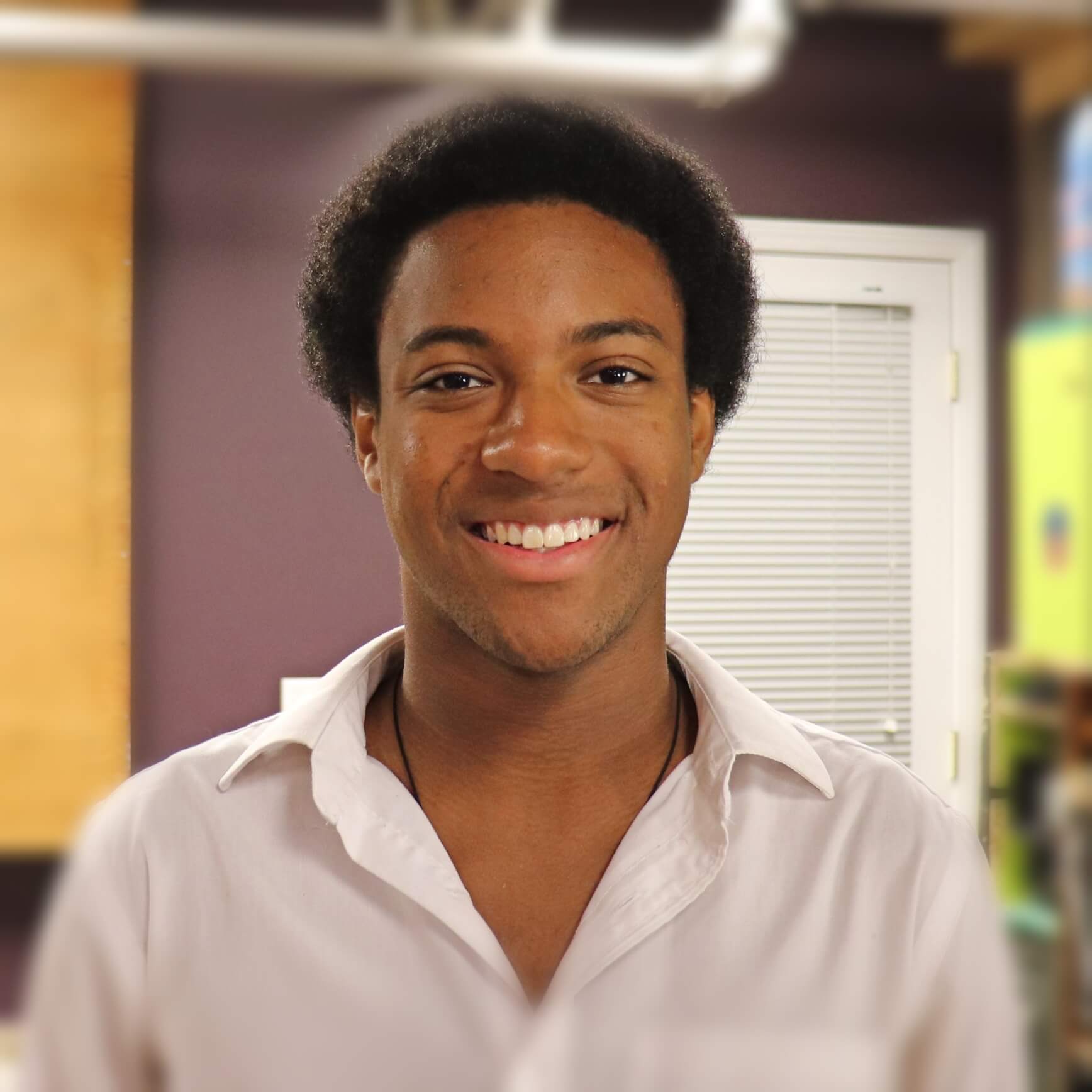 I'm Demetrius! Writing from Louisville, KY to share some of the most valuable lessons I've picked up along the years.

What Can Be Done To Stop Bullying?
How to raise bully-proof children
My Child is being bullied at school, what now?
advertisement

What Can Be Done To Stop Bullying?
How to raise bully-proof children
My Child is being bullied at school, what now?