Taming the Tiger - is competition your catnip 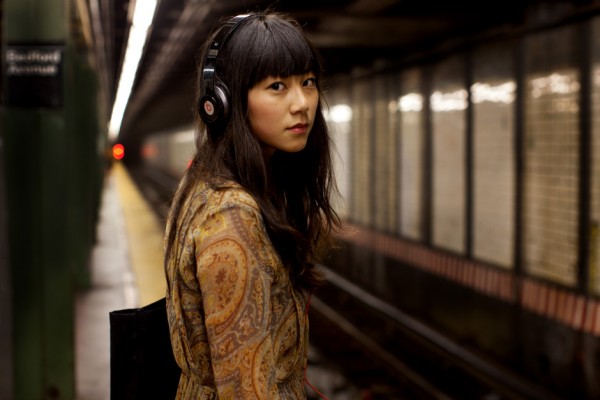 During the three and half years that I knew my daughter’s nanny, I only saw her cry once. This woman, Snow (her English nickname - don’t ask why, but know that it was significantly easier for me to pronounce than her Chinese birth name, which meant “May Flower”), is one of the sweetest, smartest, funniest women I know. She was a real “auntie” to my daughter (actually, the term for nannies in Chinese, “ayi” translates into “auntie”) - a playmate and caretaker in my stead. She was also the consummate Tiger Mom.

Which brings me back to her crying. She had entered her school district’s lottery system which allowed for a limited number of gifted students free admission into an elite school. She and her husband placed applications for her 6-year old daughter in three schools to cover their bases. School #2, a wonderful school, apparently contacted her husband with an admissions offer, and without realizing it, his verbal “Yay!”, was interpreted as a formal acceptance. Being the space-cadet man that he could be (her words not mind), he neglected to tell her all the details of the conversation until she received word that although her daughter had won a spot in the lottery at School #1, that records indicated her admission and acceptance into School #2. This meant despite their win, they had in a way settled for less. This was devastating to her. Her daughter’s educational future could be negatively impacted from this one misunderstanding. Number 2, I was reminded was not acceptable; especially when Number 1 was within reach.

As an educator, I knew that a school placement is not the end all be all - at least not in my personal and professional opinion. I kept that opinion to myself. Mother to mother I completely empathized with her. We all want the best for our children and can morph into Mama Bears, Stage Moms, Maternal Crazies if we even suspect our little ones will be slighted. The Tiger Mom is unique and sometimes a bit terrifying. She is not crouching in any corner, instead she is stalking the educational landscape for the best opportunities and preparing herself and her young to take advantage of them all. There is another aspect of this fiery maternal/parental instinct - the love of the chase and the sweet taste of victory. In other words, competition. Thinking back on my dear ayi, I remember the time I realized she was drilling my daughter number in Chinese. Another little girl in our building, according to Snow knew how to count, say a zillion phrases and other bilingual play date tricks, so naturally my daughter had to claim the throne for cute little Mandarin-speaking western girls. The strike was to show her opponent (the other 3 year old), not so much how special my daughter was, but how special the other little girl was not. Ouch! Somewhere and somehow counting became a measure of success and a battle of wills; wills of the ayi. It was like a scene from the Joy Luck Club. 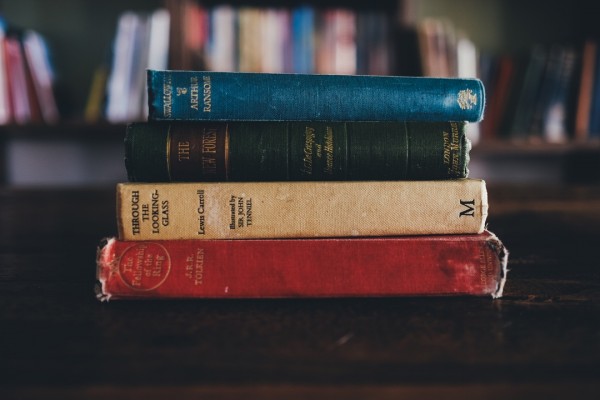 At the time, I didn’t see through all the layers and nuances. I was just tickled that my daughter was developing her academic and self-management skills. It takes an incredible amount of discipline to study and practice and when healthily encouraged at a young age, discipline can take you as far as winning a school lottery. And while Tiger Mommying is by no means an Asia-specific craft - with all due respect, the NYC alone has more Tiger Moms than Beijing, Seoul and Tokyo combined, there is little shame in dancing this dance in Asia. In many ways, if I’m completely transparent, I was relieved to have Snow take on that role of Tiger Auntie. As an educator, the temptation to manage my daughter’s education is great. I am by nature competitive, although my past achievements act as the opponent. I have learned how to tame my inner Tiger Mom so the nurturing advocate and cheerleader has a resounding purr instead of a terrifying roar. After all, you can’t be number one everyday, unless of course you are being your best self. That’s what I tell my daughter; and my self. 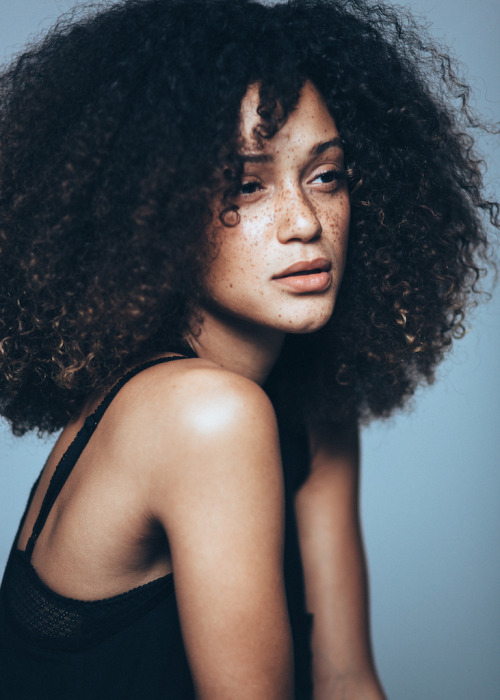 What's really in a grade...
Thank You, Daniel Tiger
Giving My Daughter the Most Epic Confidence Boost for Her First Day of School
advertisement

What's really in a grade...
Thank You, Daniel Tiger
Giving My Daughter the Most Epic Confidence Boost for Her First Day of School