Taking drastic measures to get some ME time! 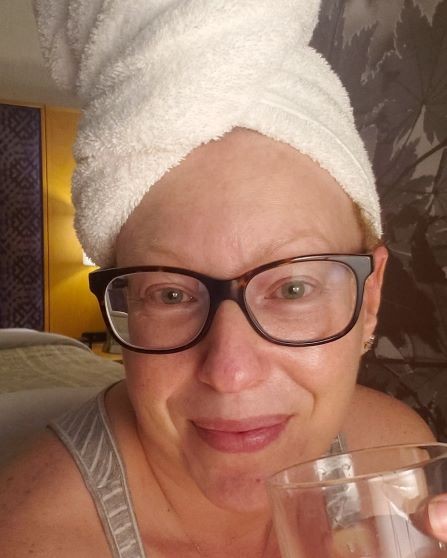 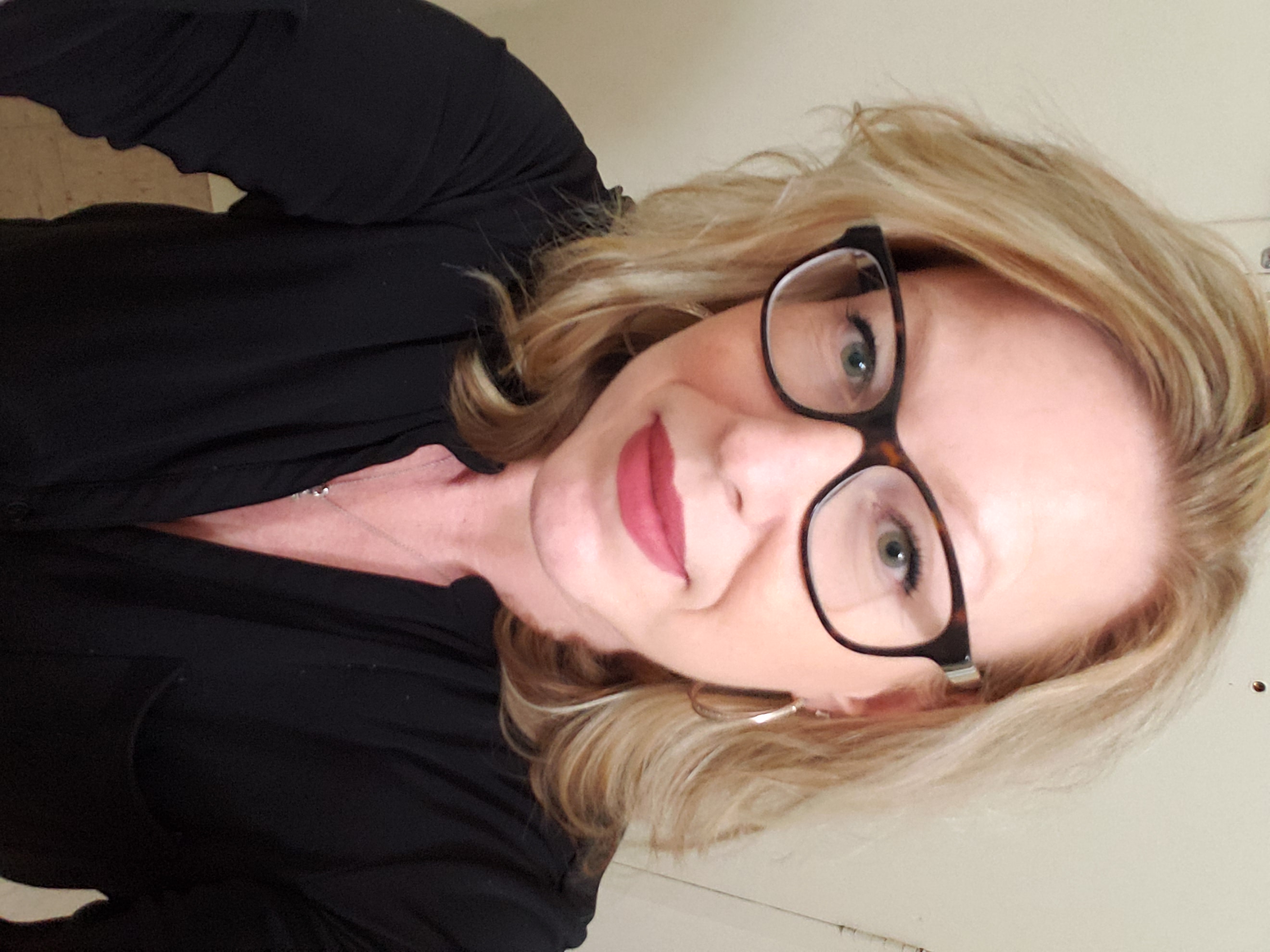 A busy Mami of two very rambunctious, energetic and funny kids. A former stressed out, tired and overworked Banker, I am now focusing on me and my family and what serves us in the most positive and powerful way possible.

The NICU Miracle
Do You Believe in Miracles?
4 and a half months
advertisement

The NICU Miracle
Do You Believe in Miracles?
4 and a half months