Published by Jennifer Reinharz on March 6, 2016 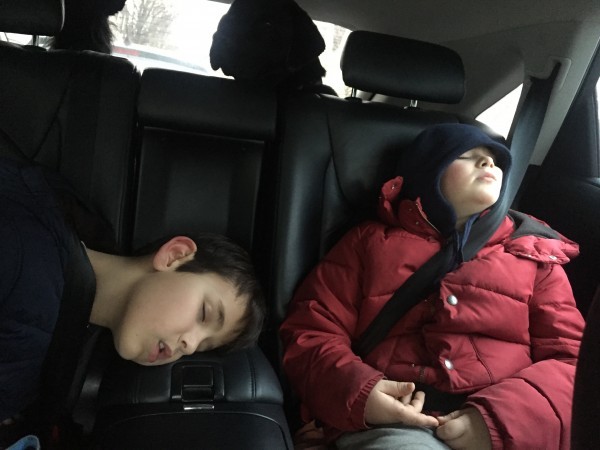 As seen on Mamalode

“I hate Thursdays,” Bubbe barked. “I wake up early for band, go to school, spend two more hours in religious school, come home, and do homework. I need a break.”

“You’re right,” I sighed. “But education is not an option. Band is a commitment and you need to finish what you started. Please put your clarinet away, get one homework sheet done, and pack a snack for Hebrew school. We’re leaving in twenty minutes.”

Later that evening, I scrolled through registration emails for the upcoming season’s optional extracurricular activities:

and thought about the last line of my response to Vicki Abeles’s New York Times’ Sunday Review piece, “Is School Making our Children Ill?”

Let’s resolve to take a step back and give children back their childhood.

In my Letter to the Editor, I complimented the Irvington High School community in Fremont, California for taking steps to rescue students from their high-stakes childhoods by limiting homework requirements and encouraged parents of young learners like me and those of my students to be brave, take ownership and embrace such efforts by curtailing after-school and evening enrichment in an effort to preserve the social, emotional and physical health of our children.

I often fantasize about what might happen if children from toddlers to teenagers who live in a community laden with a multitude of well intended non-school related activities gave them up.

Would the children be lost; bored and confused by the lack of structure? At first, until they learned how to organize and occupy themselves.

Would they stare at screens instead of reaching out to each other? Probably, until an observant grown up or precocious peer stepped in.

Would their resumes suffer, leaving them unable to prosper in a society fixated on success, competition and career? On the contrary; extra time and space would give them a chance to practice the socialization, thinking, and problem solving skills needed to thrive later in life.

After the initial shock wore off, I think the children would forget how busy their lives once were.

I imagine they would pack the playgrounds, 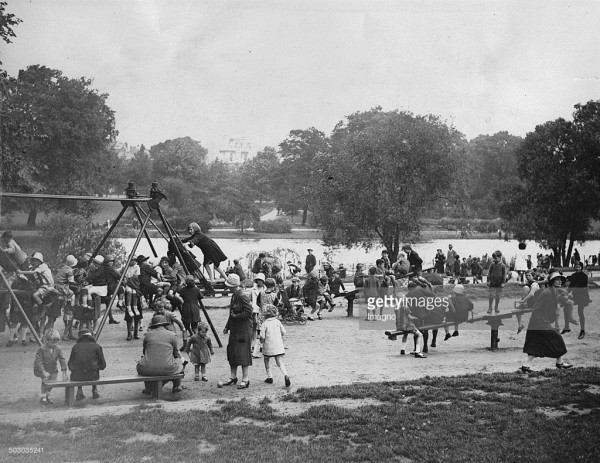 pick up the sport they previously raced off to play with whoever was nearby, 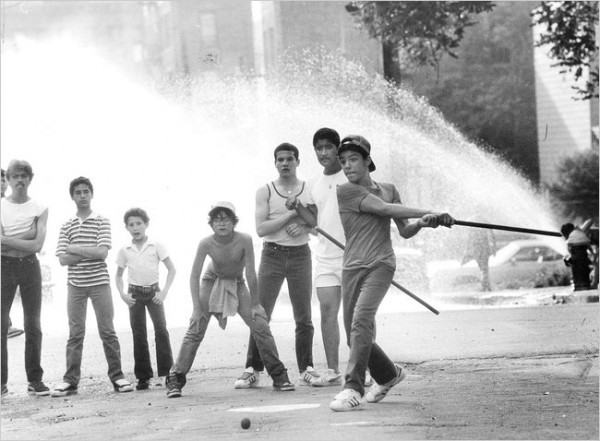 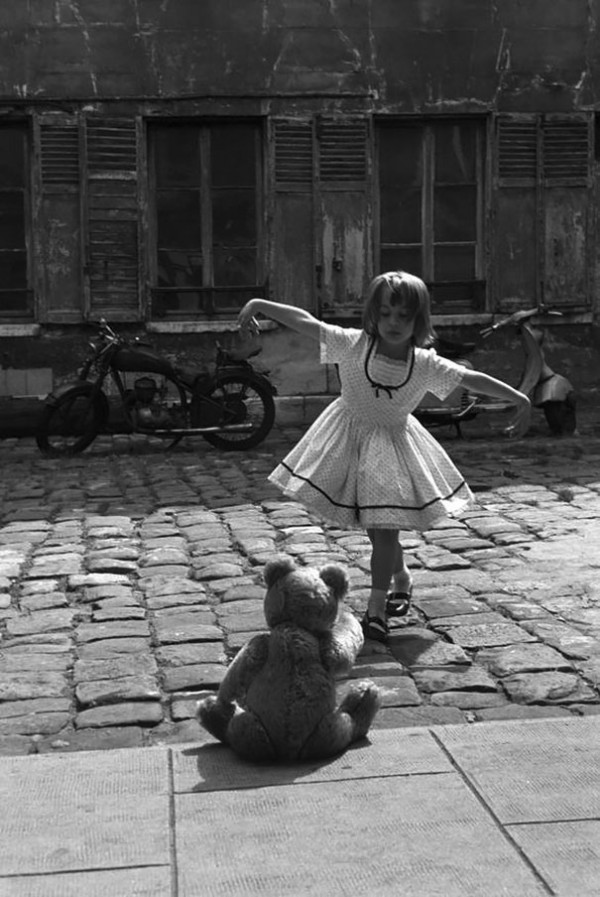 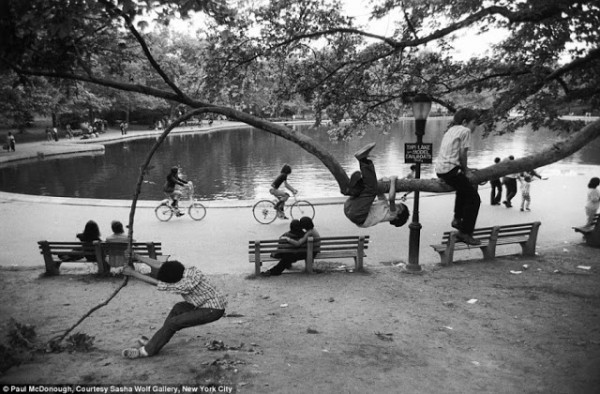 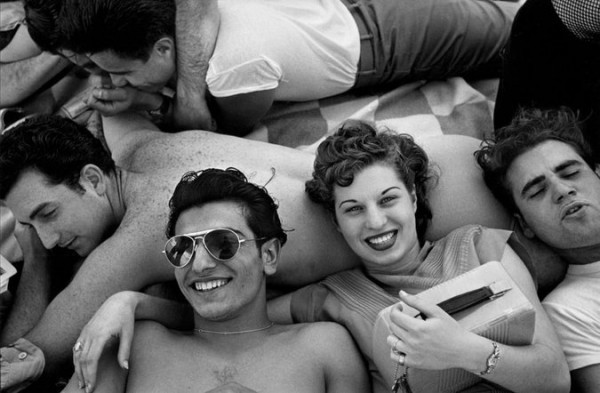 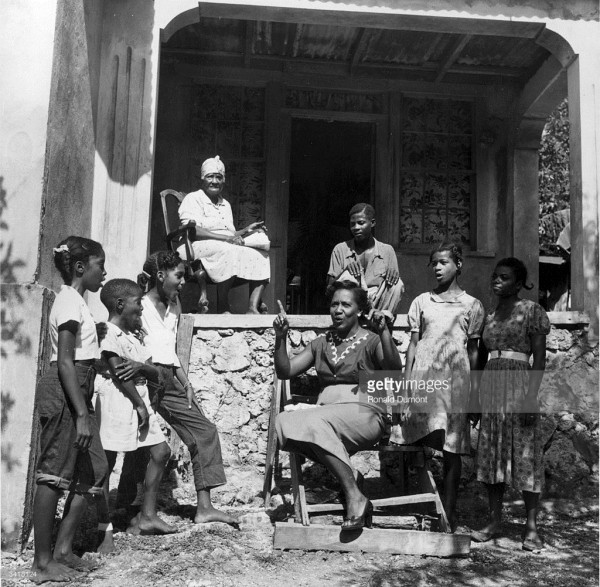 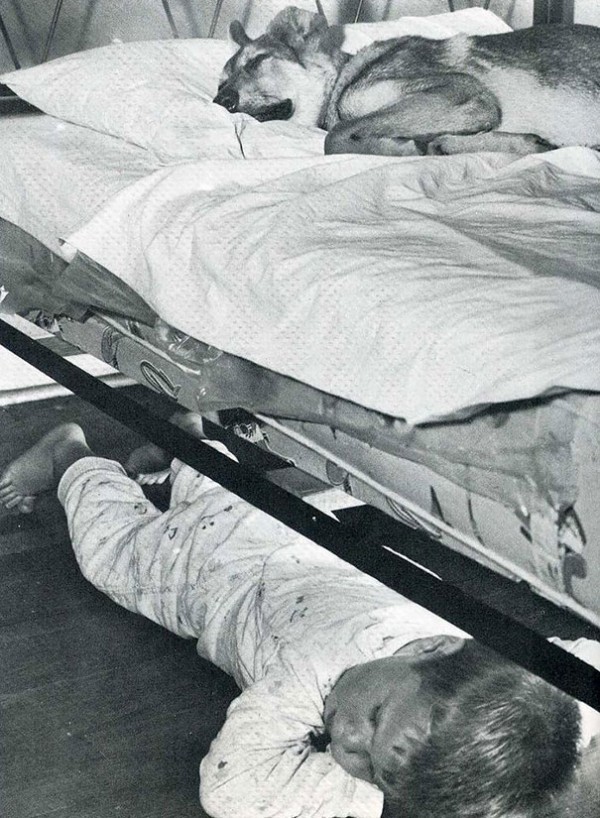 and take that necessary break.

And I’m pretty sure the adults in their lives would come to welcome the change.

Perhaps if these young people had scaled back schedules, their schools would not have to revamp homework policies like in Fremont, delay start times to accommodate the sleep deprived like in Seattle, and implement mindfulness training to battle the growing epidemic of childhood anxiety and depression as did New York City.

While the educational system has a responsibility to promote childhood wellness, we parents and guardians do as well. Children schlepping from class to practice to workshops and back again offsets the effort made by teachers and administrators and puts additional stress on them and families.

Still, my under-scheduled fantasy is a daunting reality for this worried mom.

What if my boys are the only ones who opt out? They’ll feel excluded and alone. What if they lose a competitive edge? How can they impress college admissions let alone make any high school team? Doesn’t formal exposure to the arts, technology, and team play breed well roundedness? It’s healthy to take risks; sample new and different things. Besides, Bubbe and Skootch seem happy when they are busily in the mix.

But their childhood is not mine, nor is it about my parental goals, expectations, angst or insecurities.

With that, I marked the registration emails as unread and approached my son.

“Here’s the deal,” I explained. “You know school and band are a given. Think about the three other activities you participated in this time last year. Rank them. Keep the top two.”

“I definitely want my tennis lesson,” he said. “And I’d like to try baseball again. So I guess I’ll stop CrossFit for now.”

I cringed. Bubbe nixed the one extra I believe physically and mentally benefited him most and chose a sport that requires a greater weekly commitment. “Okay,” I said. “Sounds like a plan.”

Gaining a free afternoon may not reflect the childhoods of yesteryear, but it’s a start. Let’s bring back rest, play, and old-fashioned fun.

This season resolve to take away one.

Getting Your Family Organized? Put Some Nothing on the Schedule
Negative Norton, Positive Pete and Our Family’s Road to a Growth Mindset
My son has an F on his report card – should I ask his teacher to change it?
advertisement

Getting Your Family Organized? Put Some Nothing on the Schedule
Negative Norton, Positive Pete and Our Family’s Road to a Growth Mindset
My son has an F on his report card – should I ask his teacher to change it?