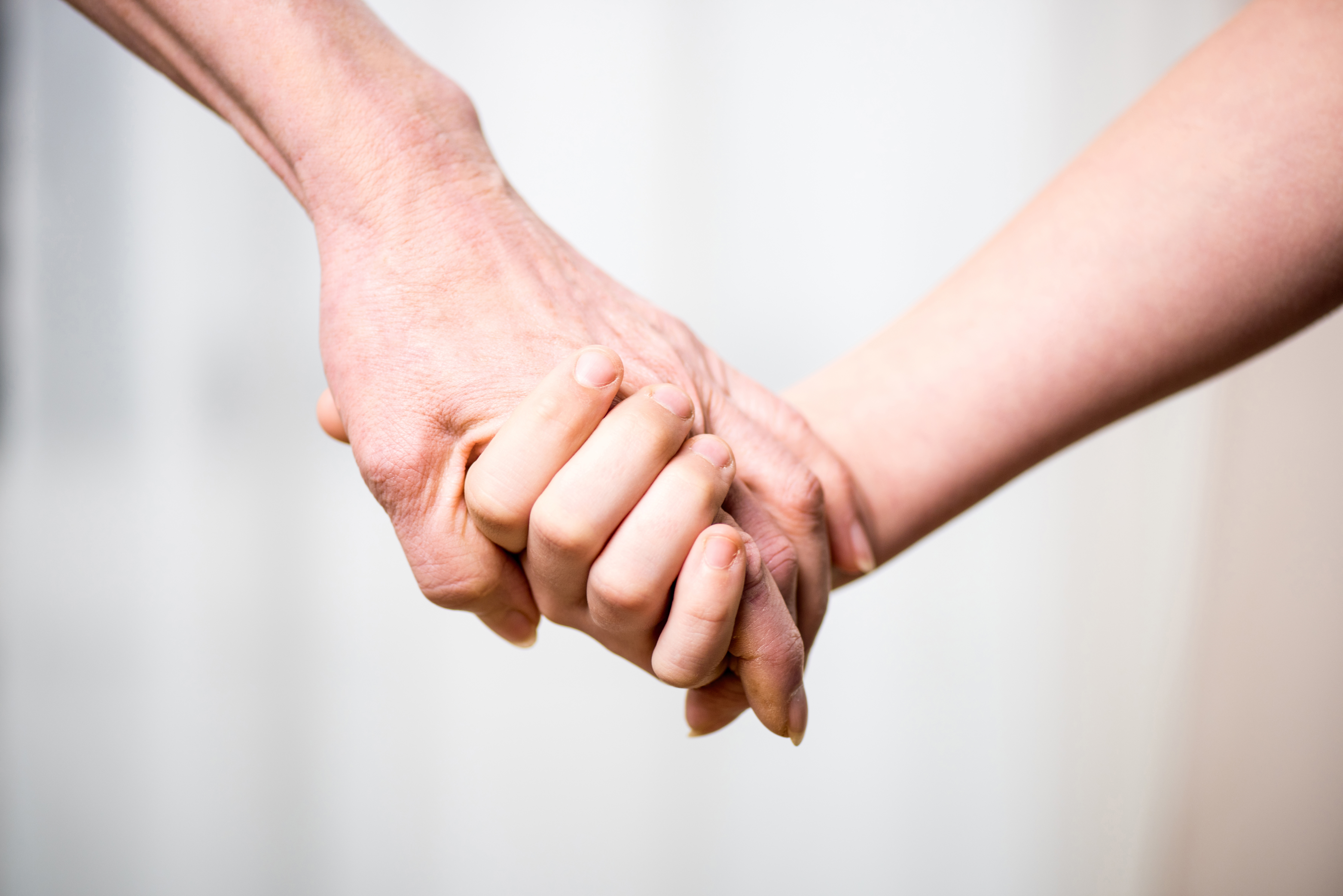 The world today is much different than when I was growing up. So many things are more widely accepted from women in the workforce to different forms of marriages and unions. And I must say, I think it’s absolutely wonderful. I’ve always had an open mind about things. Whether it was love, friendships or raising my children. There is too much negativity in this world and it’s so nice to finally see that’s changing. The sad truth is, though, that there are still some rather close-minded people out there. Ones who are less accepting of what’s “different” or people who don’t fit into a certain mold or category of what’s considered “normal”. I think individuality and differences are what make this world so beautiful. And I try to instill this same belief in my grandchildren.

I don’t get to spend as much time with my grand kids as I’d like. As they grow older and explore their own interests and groups of friends, they’re less enthusiastic about spending time with dear old grandma. And that’s okay! I have fond memories of my childhood, play dates, school dances, pep rallies, and sporting events. This is the best time in their lives. But it’s also a time where they’re exposed to so many other ideas and viewpoints. And, inevitably, some of the things they encounter will be negative and clash with their core values. It’s difficult for children to understand why someone thinks differently from them. It also leaves them feeling torn between what they’ve been taught about the world, what they see, and what others perceive.

I first encountered this disconnect while taking my granddaughter to visit her great aunt at the nursing home. She loved nothing more than drawing pictures for her and choosing a cheerful stuffed animal from the gift shop. We would go once a month. The last Sunday of the month after having breakfast at our favorite cafe. It was a special day and a tradition that I miss. On this particular morning, after she had chosen a chubby penguin and a single pink flower from the gift shop, we headed toward the elevator. As the heavy silver doors opened, we entered. The elevator was occupied by a nurse. A male nurse. He wore dark blue scrub pants and a uniform shirt with a funky pattern. He smiled warmly at us and asked which floor we were going to. After he pushed floor 7 for us and the elevator began to move, I felt my granddaughter tugging at my hand. I looked down at her and shook my head “no”. I know she had a question to ask but I’d taught my grand kids so many times before that we don’t ask questions in front of people. That it’s rude.

After the male nurse exited onto the 3rd floor and wished us a good day, the doors closed once more. As soon as they did, she spoke.

I smiled and said, “Yes. Why is that so surprising to you?”

I let her words register before I spoke. From what I could remember, we’d always taught our kids and grand kids that you could be anything you put your mind to. There were no restrictions on dreaming, whether you were male or female, old or young. All you need to succeed is passion and drive.

“What do you want to be when you grow up?” I asked her.

She stopped for a minute and thought.

“Being a pilot would be cool.”

She’d always been fascinated by planes, large and small.

“Oh, you can’t do that!” I acted shocked. “Only boys can be pilots. You’re too small and weak to fly a giant plane.”

I watched the words sink in. I thought she might cry.

“Tell me how you’re feeling right this minute.”

She looked up at me through her thin brown bangs. “Sad. Bad.”

I smiled. “Exactly. We don’t crush people’s dreams. Not because they’re a boy or a girl or they’re too short or not fast enough. It’s just not nice and it’s just not right.”

She nodded. “I understand, grandma.”

And just as the elevator doors opened, I patted her on the head, took her tiny hand in mine, and hoped she really did understand.

A Letter From My Mom
ONLY A CHILD CAN SEE MAGIC INSIDE OF HOSPITAL WALLS
Post-pandemic bonus: Reintroducing freshly vaccinated, enthusiastic grandparents
advertisement

A Letter From My Mom
ONLY A CHILD CAN SEE MAGIC INSIDE OF HOSPITAL WALLS
Post-pandemic bonus: Reintroducing freshly vaccinated, enthusiastic grandparents