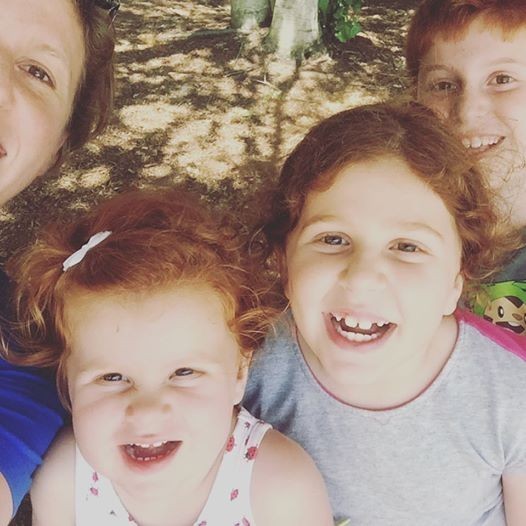 Every year I have this battle about summer and whether or not my kids should be participating in more organized camp programs or if we should just give in to our inherent sloth tendencies because 1) I believe there just isn’t nearly enough official slothing time set aside for children nowadays and because 2) I am not so secretly an adult sized sloth who does not want to leave the house for organized activities.

To be honest with you, this plan worked really well in week one. It always does. The kids, just thoroughly wrung out from the manic explosion of activities and parties and stuff that comes with the end of the school year, appreciated the break from the busy. We slept in. We went to the pool. We played spontaneous games of whiffle ball with the neighbors. We built forts. There was bare feet and popsicles on the swings. I’ll be honest, I was smug.

That was two weeks ago.

Today the best way I can describe me is trying really hard to straddle a very tenuous line with a deep pool of apathy on one side and rage on the other. Every single sound that they make is contributing to a constant stream of anxiety radiating through my body. I swear they have been fighting with each other non-stop since 6AM. Or birth.

I signed them up for swim lessons which seemed like a bright idea in April. While on most days we can all get out of the house by 8AM, leaving the house before 9:30 in summer is Herculean. There are tears and doors slamming and scrambling and WHERE ARE THE BATHING SUITS? I am always throwing bananas at people and yelling “Let’s Go!” as if we are heading to something legitimately critical at an actual important and early time and not swim lessons at 10AM. I want to sit with my sadness of how we have all sunk to this level of slothnesss and try to remember how this was, at some point, the goal, but there is no time. I prod them into the car like bitter, bathing suited cattle.

An epic battle breaks out over a bucket left in the backseat from last week at the splash pad because normal humans do not ever clean out the car. Ruby is making up a song using the bucket and a missing puzzle piece that I considered offing myself over when I couldn’t find it three weeks ago. She insists Dylan clap for her made up song. Even I don’t want to clap. Dylan responds by saying the word “BUTT” 8,000 times which makes her cry. Part of my soul dies. Hope is requesting that Merry Go Round song from the Music Together CD which sounded pretty in music class but when we play it in the car sounds creepy and runs in a loop and I am worried that if I put it on my brain will start to operate in a loop. Linear neural pathways are actively breaking down. We are still at least 12 minutes out from swim.

After lessons I promised my sister and father we’d meet them at the aquarium which sounds like a really good idea because that seems like something that would be marginally more educational than staring at each other and laughing every time the two year old says the word “BUTT.” so I pile everybody back into the hoarder’s paradise that functions as my car. I hand out lunches that I hastily packed before we left for swim. The ride to the aquarium is approximately 1 hour and 15 minutes so I assume lunch will keep them partially entertained for the trip. Everyone finishes their lunch at 11:34. There is still 1 hour and 6 minutes left till we reach our destination. Also we have finished lunch at 11:34 which means we have to eat dinner at 3pm.

The rest of my soul dies.

At the aquarium I remember to bring grapes and sunscreen and bug stuff but not water and though I am certain we are in Connecticut and not the Sahara everyone claims immediate suffering from extreme dehydration. During the sea lion show, Ruby begins to actively unravel claiming that if she does not drink something soon life as we know it will cease to exist. I try to enjoy Clara and the other sea lions do their flips as I listen to her carefully timed whimpers in the background. When the show finishes, my sister asks me how I liked it and I scream at her “WE NEED WATER!” and she looks at me like I just grew a seventh head because it’s the aquarium and not Naked and Afraid and it’s going to be okay.

We drink water and eat ice cream. I reflect on the 18 pounds of ice cream the kids have consumed in the past few days and wonder if becoming diabetic was part of the game plan for June. I decide I don’t care and down the rest of Hope’s Chipwich.

I read online the other day that sloths only seem slow and lazy, but it’s actually a specific metabolic adaptation that allows them to conserve energy. I check my Fitbit and I’ve logged something like 12,000 steps by 5pm and at least 2,000 of those were spent canvassing the aquarium for an emergency water request. Our summer of sloth isn’t laziness – it’s actually a concerted plan. I know we’ll blink and the air will ever so subtly have that crisp bite that it has during fall mornings. I’ll be yelling at everyone to find backpacks and shoes. There will be homework and foreign language and soccer practice and cub scouts. But to get there, we have to be here first. Today’s day trip serves as a cautionary tale. Our summer game plan of inaction is more than elastic pants and popsicles for miles. It is fall’s fuel.

Several hours later we are finally home. I put Hope on the potty and we read every Dora book ever written. We dance to the rescue and go to the dentist and meet the pirate piggies and rescue the mermaid kingdom and still nothing. And just when I’ve about given up on life we hear the music that plays when she poops and me, Hope and Ruby celebrate like we’ve won the World Cup.

This is the thing about our sloth-inspired summer: aim low and breathe deep. Because like most things in life, it’s less about what you do, but who you do it with. And no matter how grand or lame your plans might be over these next couple of weeks, you are always just one moment on the princess potty away from true greatness. 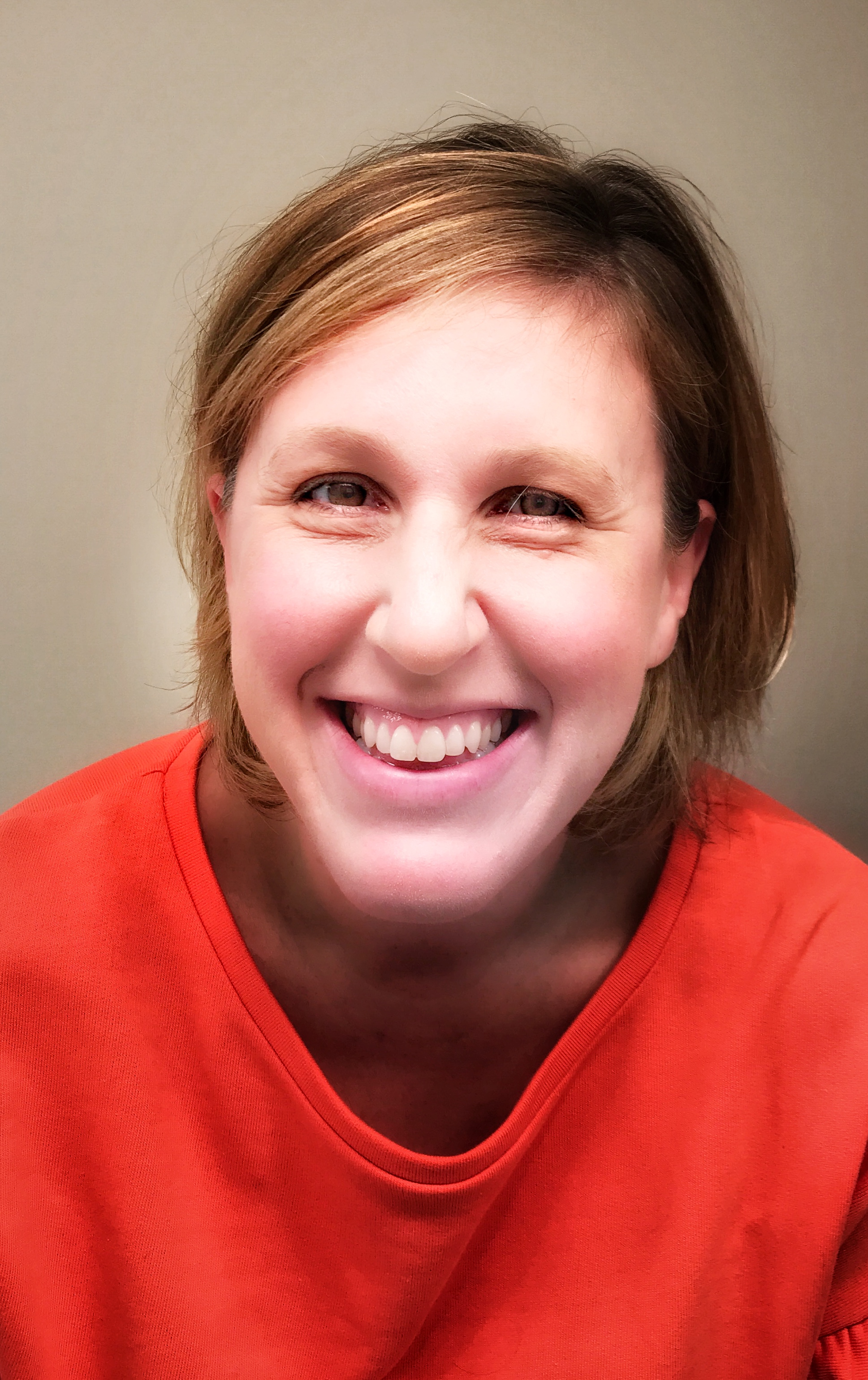 My Jenn-eration
> See my posts
> Visit my blog

Jennifer Meer is a writer and mother of three redheads who frustrate her, amuse her, challenge her, and continue to teach her something new about life every day.

How do we save our toddlers from the number 1 threat to their lives?
Chubby Thighs and Flashbacks from the Empty Nest
6 Safer Summer Tips
advertisement

How do we save our toddlers from the number 1 threat to their lives?
Chubby Thighs and Flashbacks from the Empty Nest
6 Safer Summer Tips