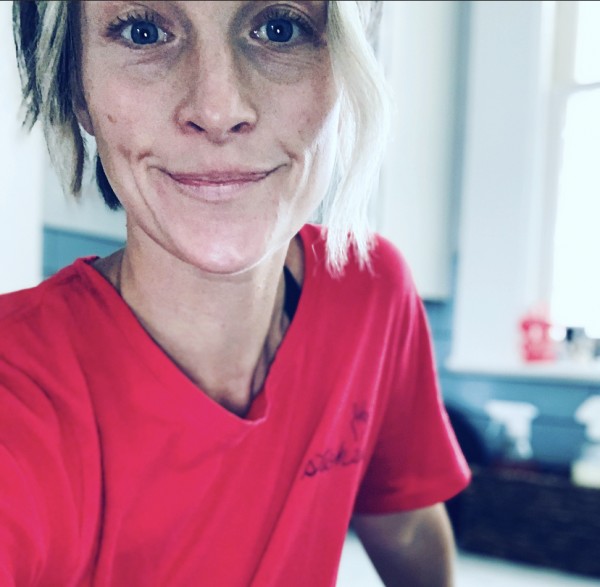 I called my book "nothing special" and "not spectacular" to someone the other day in an attempt to temper what could have been their less than enthusiastic and favorable opinion about it.

My thinking being that if I set their expectations low for me and it, the book, and I would have a better chance at meeting and perhaps even exceeding 'em.

But, ya know, it felt kind of sh*tty to let such an erroneous understatement and untruth come out of my mouth and into the world, even if my sole intention was just not to seem

or presumptuous THAT MY "HEART-TO-PAPER" IS SOLID GOLD.

Though I personally think it is,

I'm also self-aware enough to know that I didn't write "the next big thing" and that I, myself, ain't that either.

" 'bout to jump off and unleash both upon you."

For my betterment, admittedly.

But also to be relatable to you (and you and you) and maybe encouraging yours if that's what you're after.

And there is so much more than "nothing special" about you and me, and we are most definitely NOT "not spectacular."

My entire book is about reminding you (and me) of this.

So far, my entire thirties have been about affirming my innate worth and awesomeness, valuing who I am today, reflecting very little on who I was, and not living in a constant disappointed state that I'm not yet who I want to be.

If you're anything like me, you spend far too many of your days thinking nothing of the goddess that you are and all that you've accomplished, which to some, may not seem like a lot because

you're probably not famous.

perhaps you don't drive a fancy car or own one at all,

and you might not have a high-paying job or one where appreciation for your efforts is apparent and consistent.

But you're still you, and who that is, is a freakin' gift to this world and those lucky enough to know you.

So here's what you and I are going to agree to do...

and that's to NOT EVER AGAIN

Here's me not doing that:

I wrote a book. It's special and spectacular, and I really think you will enjoy it.

Whatever your dream is, it will happen
A Letter to My Other Kids
As a Loss Mom, Coronavirus Makes Me Worry About the Babies
advertisement

Whatever your dream is, it will happen
A Letter to My Other Kids
As a Loss Mom, Coronavirus Makes Me Worry About the Babies