Step Aside Wonder Woman, There’s a New Hero in Town 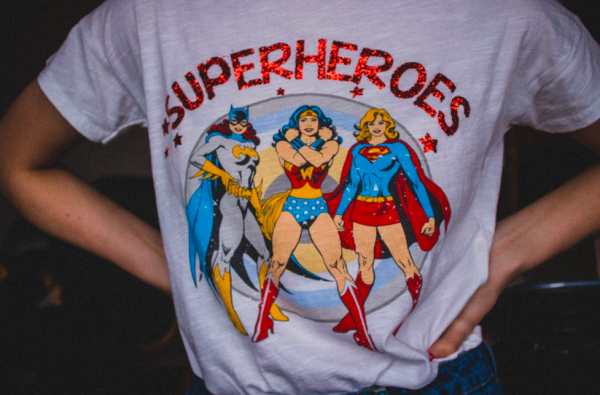 Quick, call the DA, the Commissioner, the nightly news! A new superhero has stepped onto the scene. One who dares to put all other heroes to shame in mere comparison, and sends even the evilest of super-villains running back to their lairs quaking in fear.

This unknown crusader wears countless disguises and goes by many aliases. Some citizens have claimed to have known her as Susan, Kathy, Brenda—the list goes on and on—but to the world, she has only one name: Mom.

By day, she looks like your average citizen. You may find her donning an extra-large t-shirt covered in spit-up from a long night up with a colicky baby. Or perhaps she'll be sporting her yoga pants to both the gym and Parent Teacher Conferences. But do not be deceived! Underneath each uniform lies her true identity, cleverly concealed from society’s prying eyes. She is a nurse, a teacher, a chef, even a taxi-driver.

There is much speculation as to exactly how many superpowers Mom has. Some say she is faster than a speeding bullet; claiming she can effortlessly endure three carpool pickup lines while still making it home in time to cook a full-course dinner. Others swear she needs virtually no sleep at all in order to function. Several reports suggest that she may go days—even weeks—without ever closing her eyes.

But perhaps the most spectacular of all her powers lies in her innate ability to heal any wound with only a kiss. A single touch from her hand can bring comfort to the brokenhearted; a mere hug can turn a sorrowful heart into a joyful one.

Mom has been spotted in many places at the same time, causing a great debate among the community. Does she have the ability to time travel and, therefore, appear in multiple places at once? Some argue yes. Nevertheless, there is rising evidence that seems to say that Mom may not be one woman…but many.

Perhaps she is the woman in aisle 3 with the toddler throwing a tantrum, whose stern glare is powerful enough to silence the ornery child. Or maybe she is the woman working two jobs so her son can go to summer camp, yet manages to manipulate time just so she can make it to his soccer game. She may even be the woman on the side of the road changing a flat as her kids watch her effortlessly hoist a fresh tire back onto the car.

The world may never know for sure who Mom is, but one thing is for certain. As long as there are permission slips to be signed, diapers to be changed, meals to be made, and boo-boos to be kissed, she will be there.

In these scary times we are living in, she is not only the hero we want. She is the hero we need.

This post was originally published on The Rustic Hideaway.

For more encouraging stories, be sure to follow Kayla on Facebook and on her blog at The Rustic Hideaway. 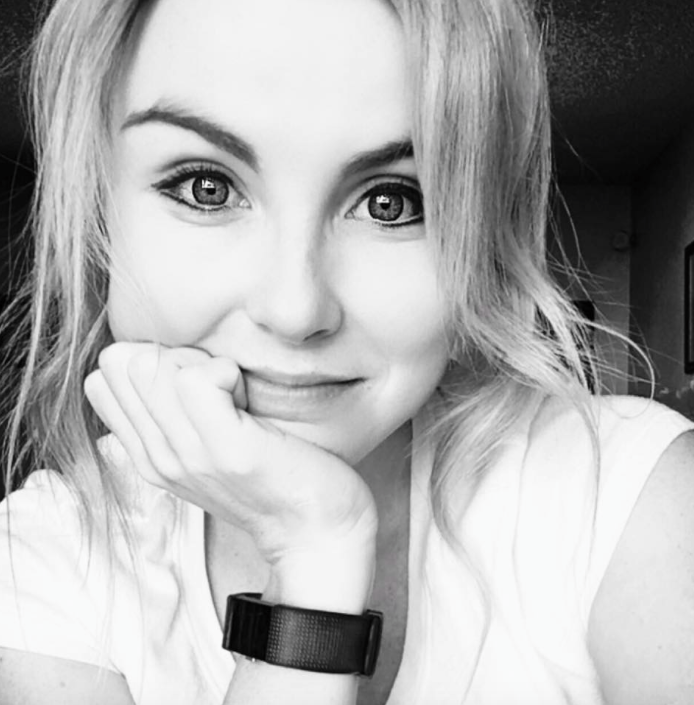 Kayla is a former marketer turned stay-at-home-mom to two sweet boys. You can follow her blog, The Rustic Hideaway, or her writing page, K.C. Runkel. When she is not writing, Kayla loves teaching fitness classes, reading books, and spending time with her husband and sons.

The Bag, The Tree, and The Storm
Forget Duchess Kate. How Do American Moms Do It?
9 Tips on How to Talk to a Teacher
advertisement

The Bag, The Tree, and The Storm
Forget Duchess Kate. How Do American Moms Do It?
9 Tips on How to Talk to a Teacher