Sometimes our KIDS, teach us.

Published by Teresa Heinnickel on November 3, 2018

When I read this essay topic, I must admit, I was a bit hesitant to participate. I didn't want to seem as though I was grandstanding about my children. I usually write about the dumb shit they do, because that far out-numbers the rest. And let's face it.. there's only one, perfect, beautiful, kind, intelligent, giving, kind (I said that twice, I know) caring, kid(s) in the world... and every parent has him/her.

So I thought about this and felt compelled to share the special thing my second oldest kid did 2 years ago.
After going to her pediatrician for a routine check up, my 10 year old daughter, Hannah thought she might want to become a pediatrician. She left that appointment and decided she wanted to learn sign language. She came home, and started binge watching YouTube to learn. She said, if she was going to take care of ill children, she thought it would be a good idea to learn to communicate with some that may be deaf. If I wasn't already blown away by the fact that in 3 short months, she was actively using sign language, she threw me another curve ball. She wished for her 11th birthday, in December, to give presents to sick kids instead of receiving her own gifts. She began collecting toys for The Children's Hospital of Pittsburgh. The Principle of her school caught wind and before we knew it, people, kids, teachers, friends, were generously donated toys. We spent the day of December 8th, 2016 traveling with our car packed to the roof and delivering her act of kindness to the hospital.

I'm proud to be given the chance to raise such a kind soul. 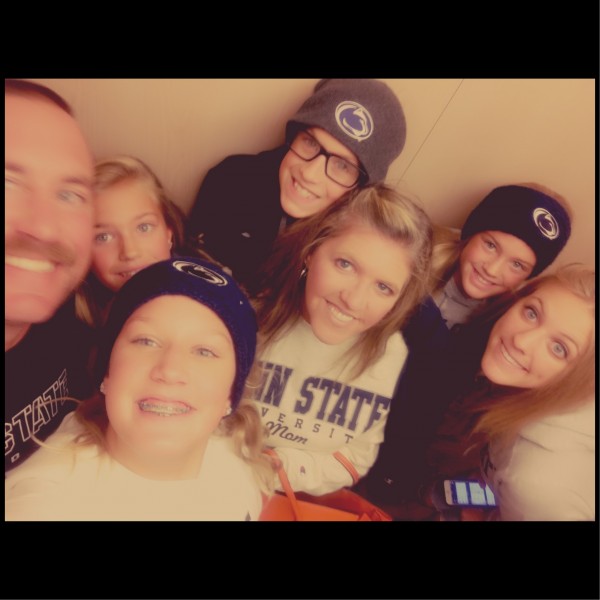 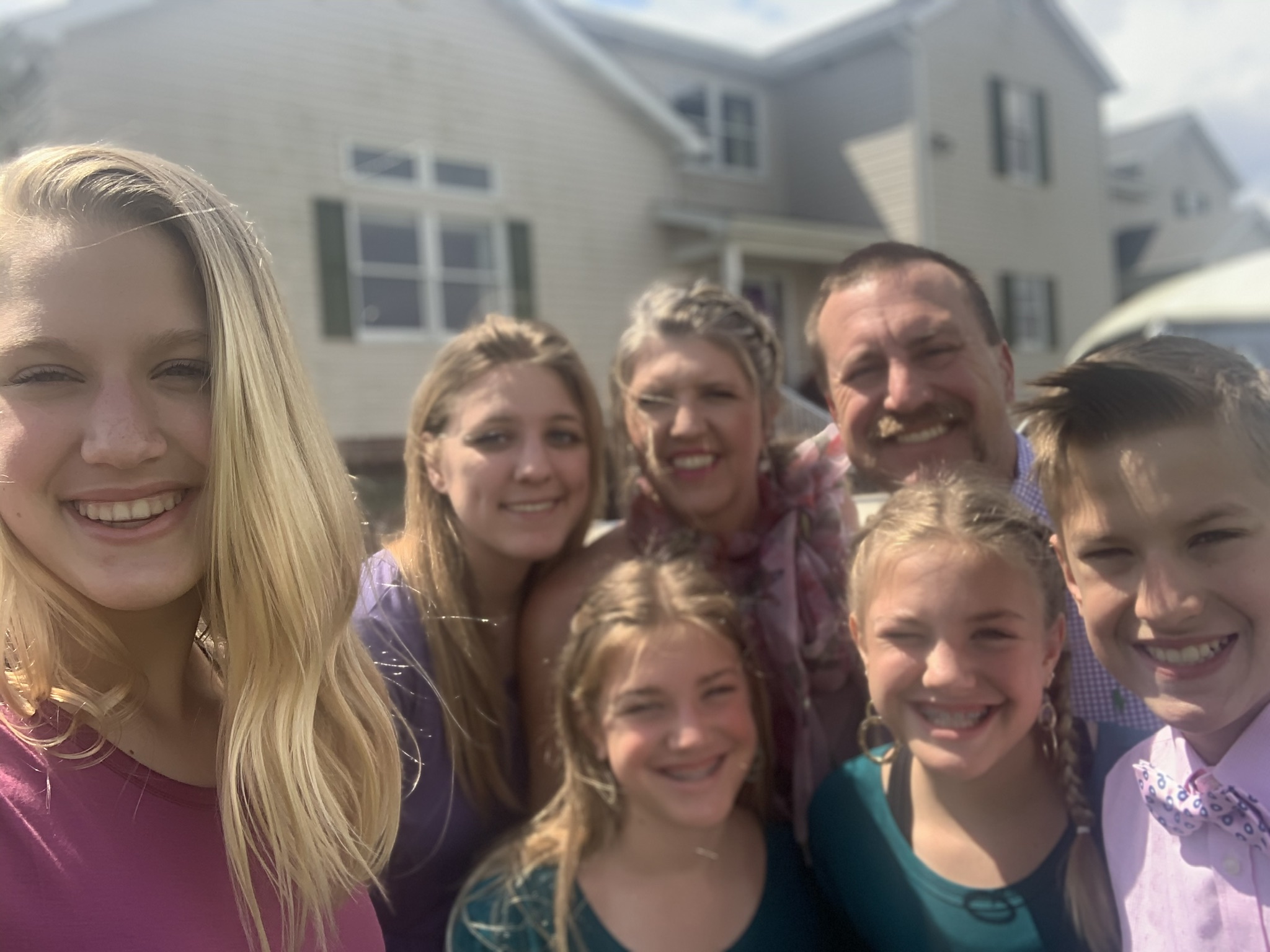 Trust Yourself and RELAX!
How To Raise Selfless Kids In A Selfie World
Why parents should be fearless about passing their heritage language and culture on to their kids
advertisement

Trust Yourself and RELAX!
How To Raise Selfless Kids In A Selfie World
Why parents should be fearless about passing their heritage language and culture on to their kids