Published by Maria Lianos-Carbone on April 11, 2017 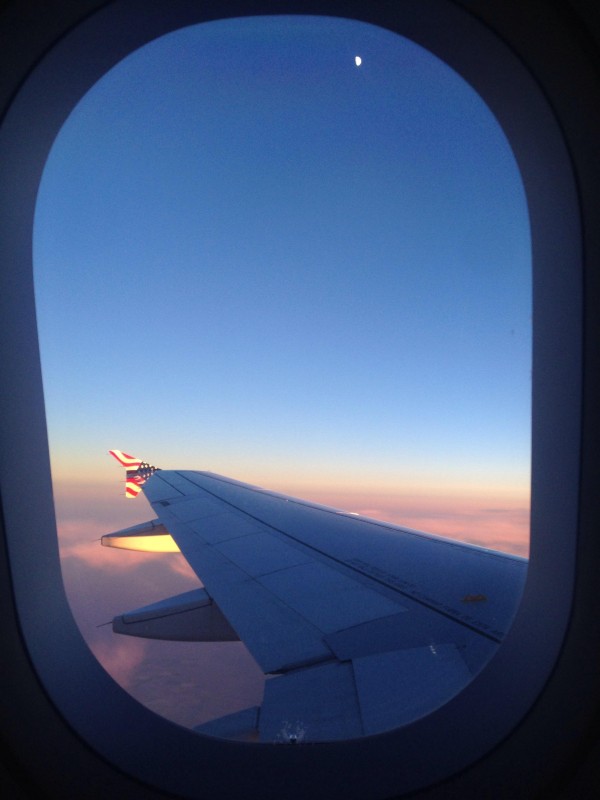 Have you ever had an experience on a flight that made you fume?

My family and I were flying to Florida. On the plane, my husband was sitting in the aisle seat, and my two kids and I were just across from him filling up the row.

The Destroyer sat in the aisle seat while the Boss sat by the window. The Destroyer stretched out his legs, reaching the back of the seat in front of us. As you know, there isn’t much leg room in Economy.

Immediately, the man sitting in front of us, who is wearing earphones, reaches behind and taps on my sons legs.

Ok… the man seems to be playful in his gesture. We tell my son to stop kicking his legs and he does.

But he’s a kid after all… maybe 20 minutes later, he stretches out his legs again, tapping the seat.

Later during the flight, my boys switched seats. Of course the boys saved going to bathroom at the most inopportune times – like when the plane was taking off and landing. The Boss had to go and I took him. As we got back to our seats, he happened to hit the seat yet again – and so did I as I was squeezing to get into the middle seat.

As we settled back down, the man in front of us reached back and pushed my son’s feet with a little more force.

I just about had it.

I tapped on the man’s shoulder. He removes his earphones and looks back at me.

“Tell your son to stop kicking my seat,” he said.

“You can turn around and talk to us but don’t touch my son.”

He turned around and stopped the conversation there… of course I had to mutter a few more things, like “he’s just a kid” and “how rude”.

The annoying stares we received from the man and the other couple sitting in front of us made me realize – some people really don’t like kids! Not just traveling with them but any time – period.

I could understand if my son repeatedly kicked the seat, and my husband and I didn't say or do anything to stop it. But we acted quickly - apparently not quickly enough! A little compassion and understanding would go a long way. Unfortunately, not all people seem to like traveling with kids.

Have you ever had a bad experience traveling with your kids? If so, how did you handle it? 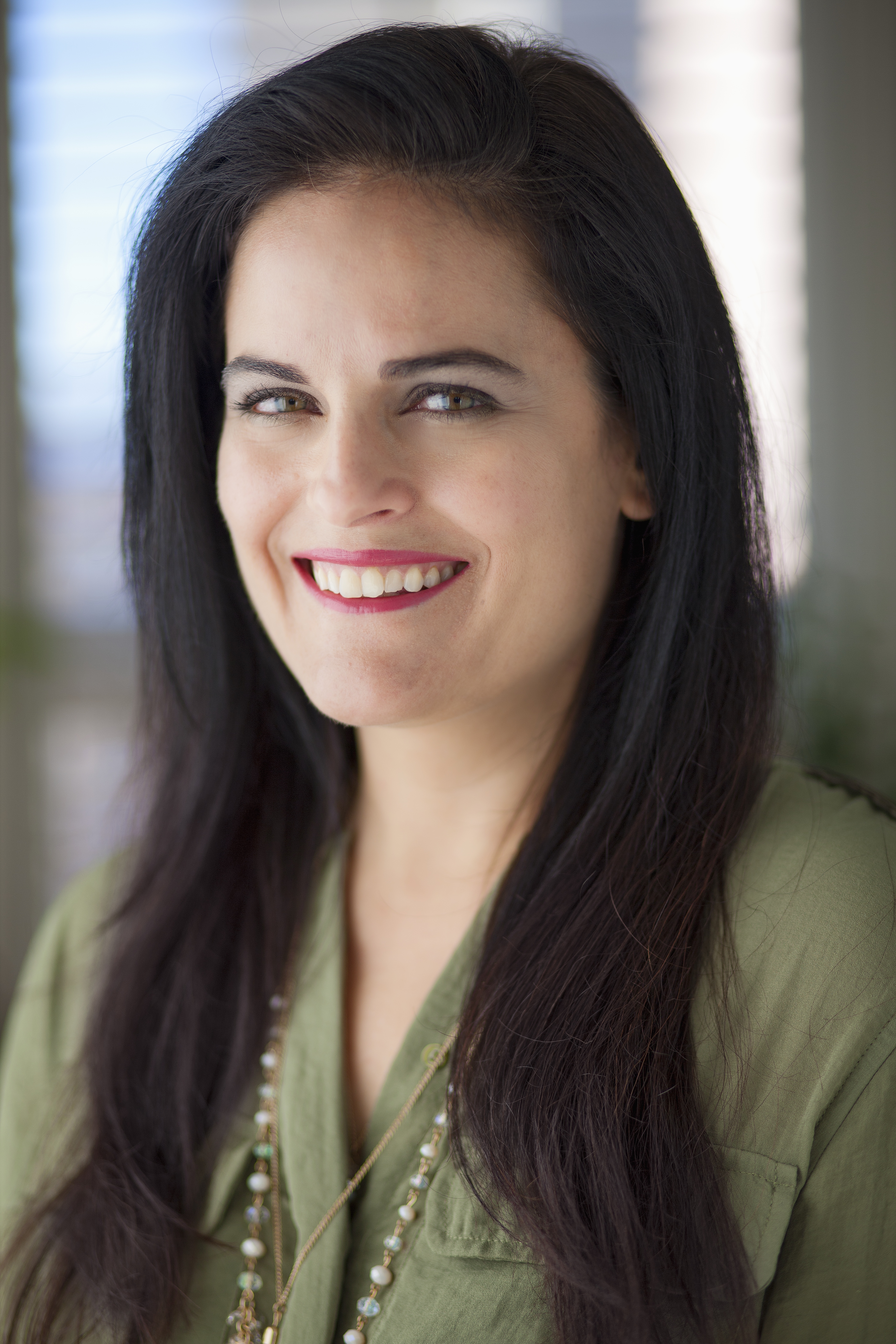 Maria Lianos-Carbone is author of "Oh Baby! A Mom's Self-Care Survival Guide for the First Year", and publisher of https://amotherworld.com, a leading lifestyle and parenting blog for women.

I didn't have a dad, but my son does
Tips to a Sane Plane Ride with Kids:
Finding the Village Along the Way
advertisement

I didn't have a dad, but my son does
Tips to a Sane Plane Ride with Kids:
Finding the Village Along the Way