Sleep Better to Parent Better: How Rest Impacts Your Parenting 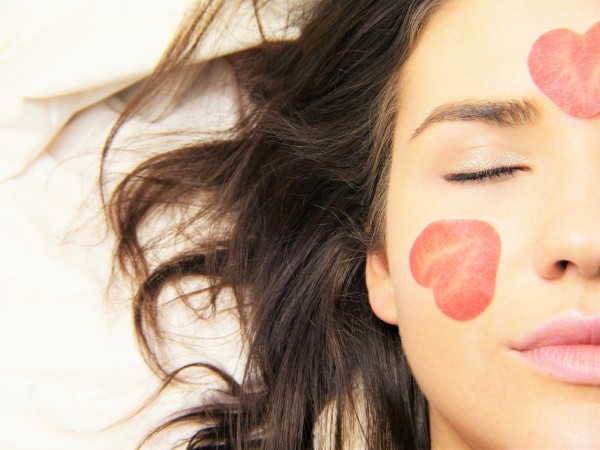 Sleep is important for everyone. However, it’s arguably more important for young parents who often find themselves deprived of the restorative effects that shut-eye is intended to provide. And, unfortunately, this can directly impact the way in which couples parent their children.

The Impact of Sleep Deprivation on Parenting

As cute as they are, babies have a way of impacting and disrupting their parents’ sleep quality and duration. And according to a recent study that analyzed data from thousands of men and women, new parents face up to six years of grueling sleep deprivation.

The study, which was led by a team of researchers at the University of Warwick, found that the negative impact on sleep peaks at three months and has the most significant influence on mothers.

Participants were asked to rate their sleep quality on a scale from 0 to 10 on an ongoing basis. The research team found that women reported a decline of 1.7 points in the first year after the birth of their first child. The dip was just over a point for second and third children.

Interestingly, the research team discovered that the impact of the first child stuck around for both parents. Even after subsequent children were accounted for, women were still deprived of both sleep quality and sleep quantity for four to six years after the birth of the initial child. On average, sleep satisfaction was rated one point lower than average, while sleep duration was cut by 25 minutes.

On paper, a dip in sleep quality and quantity might not seem like such a big deal. However, separate research shows that it has a negative impact on how mothers and fathers parent their children.

According to a study from Kelly Tu at the University of Illinois, mothers who don’t get enough sleep – or those who take longer to fall asleep – have, among other things, a much greater tendency to engage in permissive parenting (which is marked by inconsistent or lax discipline). This includes parents of both young children and adolescents.

Tu’s research found that when mothers didn’t receive enough sleep – or got poor quality sleep – it affected their levels of permissiveness with adolescent children. It’s presumed that their lack of sleep impacted their irritableness, attention, and focus. This caused them to be less consistent in their parenting. (On the positive side of things, mothers who received adequate sleep were less likely to be permissive with their children.)

A lack of sleep also depletes patience, suppresses the immune system, and limits a parent’s ability to be focused, supportive, and emotionally present for their children.

While children will always have some influence on sleep quality, there are tangible steps you can take to reduce the impact they have. Here are a few suggestions:

Humans are habitual creatures. We thrive on schedules, predictability, and routines. The question is, do your children have a bedtime routine?

When children have a bedtime routine, they fall asleep faster and wake up fewer times during the night. Not only does this have a positive impact on the growth and development of your kids, but it also positively impacts your sleep quality.

For starters, your kids need to go to bed at the same time every night. They should also be exposed to the same cues prior to bed (and ideally in the same order). This may include a combination of brushing teeth, using the restroom, getting in pajamas, reading a bedtime story, talking about the day, and setting expectations for the following day.

When was the last time you replaced your mattress?

Standard mattresses aren’t designed to last for more than 10 years – yet many people continue to sleep on their mattresses for decades!

Old mattresses break down over time and no longer provide the support needed for quality sleep. As a result, people wake up feeling sore and unrested.

Don’t wait to purchase a new mattress. Go ahead and buy a new one before your current one gives out. By upgrading your mattress to one that’s right for your body – and adorning it with high thread count sheets and luxury bedding – you’ll find it easier to get the rejuvenating sleep you need to be an engaged parent.

If you’re like most parents, you sort of stumble into bed whenever you feel like it. That might be 9 p.m. one night and midnight the next. But you need consistency just as much as your children.

Set a sleep schedule and try to go to sleep and wake up at the same time each day. While it could take a couple of weeks to get used to it, your body’s internal clock will eventually catch up and you’ll find it easier to get the rest you need to function well.

Be mindful of what you eat/drink, as well as when. While coffee is fine in the morning, too much caffeine in the afternoon or evening hours can make it hard to fall asleep. The same goes for alcohol. Though a glass of wine can help you relax after the kids go to bed, it ultimately inhibits your sleep quality by making you more prone to restlessness in the middle of the night.

Sleep deprivation is a widespread problem among parents – mothers especially. Whether it’s falling asleep, staying asleep, or getting enough sleep, parents of infants, toddlers, and young children struggle to get the quality shut eye that they need to parent with patience, poise, and purpose.

If you’re struggling to sleep, now’s the time to reevaluate what you’re doing so that you can make the necessary changes to improve sleep quality and enjoy the restorative effects of proper rest. Which of these tips can you start implementing this week? 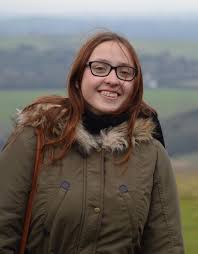