Should we be using Android monitoring apps to keep an eye on our children?

It can be difficult to strike a balance between safety and privacy, with most adults uneasy with the government knowing too much about their web browsing habits. A petition to repeal the snooper's charter in the UK has just passed the 130,000 signature mark.

The controversial snooper's charter, a surveillance law which will require web and phone companies to keep a record of each website a UK citizen visits for 12 months and for this data to be accessible by police and a range of government departments, is intended to keep the UK public safe from threats such as terrorism.

But how do parents feel about monitoring their own children's digital activity? What is appropriate parenting and when are we overstepping the mark? 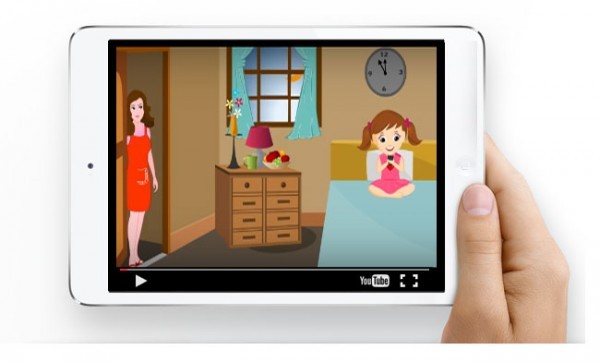 A survey taken last year at the Pew Research Center showed that of adults with children 13 to 17 years old, 61 percent of parents checked the websites their children visited, 60 percent checked social media accounts such as Facebook and Twitter, and 48 percent looked through their personal messages and phone call details. 16% used monitoring tools to check their child's location and roughly half knew their email password.
Clearly the majority of parents feel that a certain level of "spying" is necessary and since the dawn of the web, services have existed to block access to parts of the internet parents generally don't want their children to see. Now we have smartphones there are apps available which can take this to a whole new level. There is now an Android monitoring app where not only is it possible to block certain content, locations can be tracked, messages and passwords logged and screenshots can be taken of what's happening on your child's phone at that very moment.
It could be argued that powerful apps like these would be inappropriate if used in the wrong setting but when it comes to parenting they are largely received positively. What it essentially comes down to is the intention of the user, and in the right hands apps like these can be incredibly convenient for being reassured of their child's safety. For example a parent that knows their child makes their own way to school each day may want to know their exact location, that they're moving as they're supposed to and when they've arrived at school. Constant phone calls can be unrealistic but with apps capable of GPS tracking, making sure a child is where a parent expects them to be can be far more reliable than a phone call.
According to the Pew Research Center, 95 percent of parents have reported discussing what content is appropriate to view online and 94 percent have discussed what's appropriate for them to share, which currently contrasts with the much lower numbers related to using software for the purpose of tracking mobile devices, but with the awareness of feature rich apps growing, this is something we could see start to change in the near future. 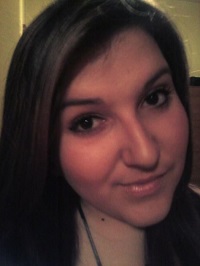 I'm just an ordinary mom from Melbourne, trying to make it in this crazy world :) Mom of 2 girls, love exercising!