September 11-We Were Never the Same Again

Published by A Grateful Heart on September 11, 2019

My husband is a born and raised New Yorker and he works in NYC so over the years, I’ve seen a lot of people ask him if he was in the city for September 11th. They usually ask conversationally, as if he’ll have some new interesting commentary. And he usually gives them a vague answer. He was late going into work that morning. He was coming out of the subway station to walk to his building, 7 World Trade-not a Twin Tower. He was 22 years old. This was his first job out of college. He saw the chaos and started running to the Brooklyn Bridge. The bridge was so packed and crowded that he leapt over the rail and ran down the middle of the road. The police closed down the bridges to traffic. He got to his friend’s apartment in Brooklyn and watched it unfold like many of the rest of us, on tv.

What he doesn’t usually tell people is that when he was running from the city, he lost his shoes because he was running so fast they flew off and he ran the streets of New York in bare feet.

He also leaves out that he saw people falling from the buildings and landing right next to him on the sidewalk. Except they weren’t falling. They were jumping.

He leaves these parts out because there are no words to describe the horror of that day. There are far worse stories from that day… the people went to work and didn’t come home. Men and women got off the subways, walked into their buildings and never saw their families again. My husband is lucky that he came home.

As his wife, I think about how I never would have gotten to meet him if he’d been early to work, if he’d worked in the Twin Towers, if the scene had unfolded differently.

As a mother, I imagine how terrifying it would be to call you son who worked in that building and wonder if he was alive. His parents couldn’t get ahold of him. His mother kept calling but there was no cell service for hours. So many people didn’t get ahold of their loved ones. Waiting to know if they were okay, hope turning into despair.

The anniversary is a painful reminder and a time for hope. Hatred will never win. Instead of tearing our country apart, it brought us together. The terrorists who committed these acts did so to spread fear. They attacked symbols of our country-the Twin Towers which represented economic prosperity and the Pentagon where the Department of Defense is headquartered, symbolic for our military. And while they did succeed that day… their victory was short lived.

We are not afraid. We prove it every day. And every year, on the anniversary, we join together to remember, reflect and show the world we are stronger. The person who walks into a storm comes out on the other side forever changed.

For the people that died… the brave heroes, the innocent workers, the airline passengers and crews. And also for the husbands, wives, children, families, and friends of those who were lost…we will never forget. We will never forget you. 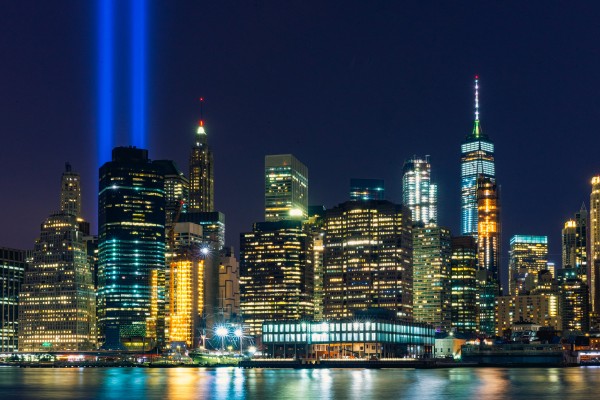 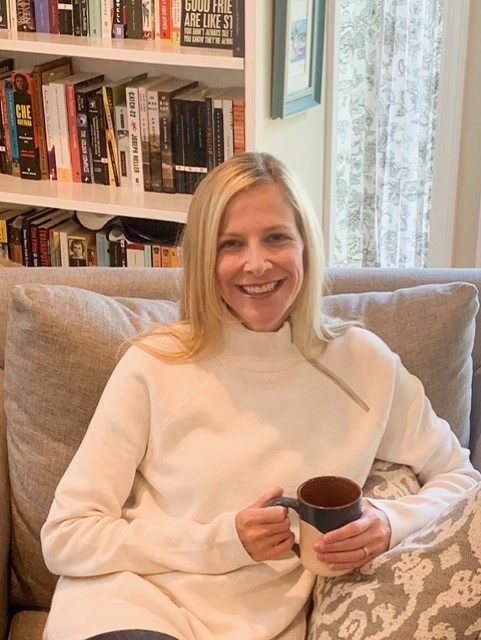 A Grateful Heart
> See my posts
> Visit my blog

Caroline is a writer, wife, and mama to two young children and one sweet baby. She writes daily on her blog and her work has been featured on Her View From Home, TODAY Parenting, ScaryMommy and others. She loves everything country and tries not to take anything too seriously. You can see more of her at https://www.the-othermom.com/ or on Facebook at https://www.facebook.com/agratefulheart2/