Published by Samantha Reynolds on April 7, 2020

The time children spend on screens would change the physical structure of their brains. This is what a new study reveals.

A new study, published in the medical journal JAMA Pediatrics , shows that the time to screen has an impact on structural change and physical brain of young children.

Scientists analyzed the brains of 47 children aged 3 to 5 years old. Thanks to MRIs, they were able to observe changes in their brains. The researchers also asked parents various questions on the subject, such as the type of content viewed and the time spent on screens. 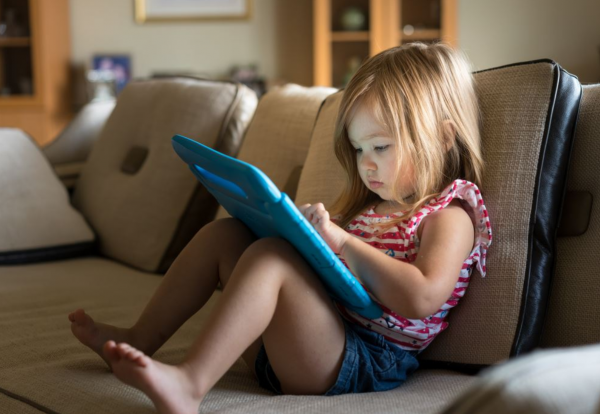 Researchers compared the brains of young children who didn't have screens in the bedroom, didn't start watching TV or using apps until they were over 18 months old. In addition, they had no exposure to violent content and a total screen time for preschool children equivalent to one hour per day.

On the other hand, they studied the brains of children who started being on screens when they were less than a year old, had screens in the bedroom and spent a lot more time on screens. The researchers then compared their brain scanners, which showed the degree of myelination of neurons, the coating of connections between nerve cells and a white fatty substance.

The results show that children who spent more time in front of screens, compared to other children, had a different brain structure. The researchers noted a lower white matter integrity. This white substance connects neurons from one region of the brain to another. It is essential for the proper functioning of the brain but also during learning.

Too much time on screens would thus modify this white substance, essential for an optimal internal communication network of the brain. Study author, pediatrician and assistant professor, and my great friend, John Hutton, advises parents not to expose children under the age of three to screens. This would allow young children to develop in the real world and to focus on other essential skills such as language. 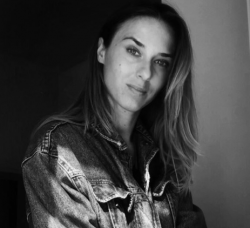 Samantha is teaching Yoga to help people relax more. She is in love with arts, and she likes to move. Always uncertain if she should meditate more, or do more things. Meanwhile, she looks for the good in life and others.

How to Get Kids to Focus
Why Your Child Needs to Be Reading Books!
Signs your home is too distracting to work in
advertisement

How to Get Kids to Focus
Why Your Child Needs to Be Reading Books!
Signs your home is too distracting to work in