School Shooting: What If My Kid Was The Shooter?

Published by Marcia Fervienza on February 15, 2018 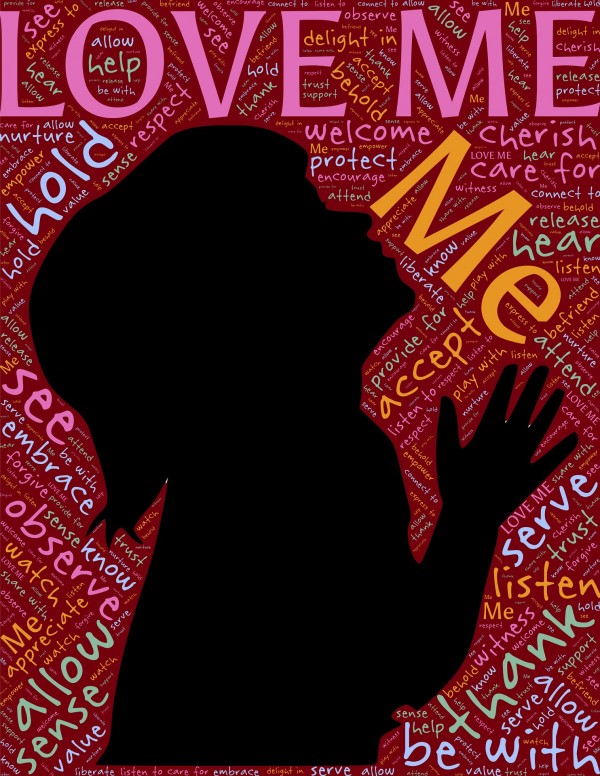 Parkland, a city tucked alongside the Everglade Wildlife Management Area on the east coast of Florida, was designed to mimic a park. With a population of 31,507, it's an affluent city that's becoming increasingly popular to live. With tons of character and charm, and the diversified cuisine choices, it has a low crime rate and great schools.One of the high schools serving the city, Marjorie Stoneman Douglas, ranks 8 out of 10 at GreatSchools.org, showing high test scores and college readiness results.

As a parent of 3, one of them in high school, these are the main things I look for when I am house hunting. I want to live in a safe place served by excellent schools and great restaurants. By that measure, Parkland would have been a place I'd consider to raise my family. And, had I done that, I would have deeply regretted that decision. Yesterday a young man killed 17 teenagers and hurt another 19 in the fourth school shooting in the country so far this year.

Some claim that the solution is gun control, others argue that the problem is mental health. But as a parent, I just want to feel that my children are safe. I just want this problem gone. As a child and adolescent specialist, though, I am interested in learning what led this young man to do this. Yes, we're way overdue on the gun control front. But mass school shootings don't happen without someone pulling the trigger. So maybe there's something we're doing wrong that is making room for these occurrences. And that's where I want to look because I have a teen at home. And the truth is that - if you are a parent - any of our kids could've been responsible for it.

The man identified as the suspect in the mass shooting, Nikolas Cruz, is 19 and had been expelled from that high school. [Note: I am referring to him as a man because that is how every mass media is referring to him. But we know that if this had been any of our kids, we'd be talking about him as a 'boy']. He went to the school armed with a weapon similar to an AR-15, gas mask, and smoke grenade. Apparently, he set off the fire alarms right before the shooting to scare the kids out of the classrooms and into the halls, where he was waiting for them. He was able to flee the shooting scene by blending in with the other students. But they apprehended him later, with the help of surveillance videos.

Apparently, the school expelled him when he was 17 for disciplinary reasons. They caught him in a fight with his ex-girlfriend's new boyfriend. Colleagues in his current school reported that he loves fire guns. His social media accounts are allegedly filled with pictures of the weapons he loves, supporting this report.

Other than that, we don't know much about his background at this point. But it has already surfaced that he was adopted. One of his adoptive parents died recently, in November 2017 of pneumonia. Cruz and his brother were now living with a family friend. And he was reportedly depressed since his mom died a few months ago. His problematic behavior, though, wasn't new. His adoptive mother called the police to their home a few times to give him advice, in an attempt to scare Cruz into good behavior.

It seems that the gunman's story is one of rejection and mounting anger. That is far from enough to explain his actions, but may be relevant. Studies have shown that in 13 of 15 school shootings that happened between 1995 and 2001 the assailants had suffered social exclusion, bullying or romantic rejection. However, not all adolescents respond to rejection with violence. Where lies the difference?

Adolescence is a time of burgeoning social life and some rejection during this time is inevitable. However, when the rejection is excessive, the relationship is significant, the adolescent is particularly vulnerable to rejection, or the rejection is by an influential peer group, the outcome can be dire. But what can we consider "excessive rejection"? Well, that is a hard question, because rejection is a private event that can't be measured by an outside observer. Only the one feeling it can make that assessment.

Because everyone has experienced some form of rejection at some point, we understand when someone says, “it hurts so bad!” While it can sound metaphorical, the body’s response to rejection actually mirrors physical pain. And all living organisms try to avoid pain. If impossible, we try to find the source of the pain to attack it. Or we just accept it resigned, in a response that Martin Seligman called "learned helplessness."

On top of that, researchers have found that each person has a different level of sensitivity to rejection. By analyzing fMRI studies of the brain, they established that in those who deal better with rejection the prefrontal cortex structures are activated in distressing situations. The same didn't happen in those with high sensitivity to rejection. The prefrontal cortex structures are known to be our brain's CEO, responsible for logical decisions. They mediate our cognitive and emotional response to events.

Of course, these are preliminary studies. But if it's true that there's a biological brain factor involved in our ability to deal with rejection, then this is something that may be "corrected." Our brain's plasticity, especially during the early developmental years, allows for significant neural modifications through behavioral therapy. But if the problem goes unnoticed, we won't be able to intervene adequately.

The environment, personal history, type of rejection and the place where it occurs also contribute to one's level of sensitivity. Our relationship with our parents (or main caregivers) is also of fundamental importance. In a study conducted in 2006 to compare students who responded to rejection aggressively versus those who didn't, there were marked differences. Those who reacted aggressively had the perception of more stress and less parental support. They also reported poorer communication with parents and teachers. In another study, researchers examined adult and adolescent mass murderers in search for predisposing and precipitating factors. They found that predisposing factors among teenagers included a fascination with weapons and war. Among the precipitating factors, they found the occurrence (real or perceived) of a significant rejection just before the murders.

Every adolescent will encounter rejection at some point during adolescence. But how they deal with that seems to be a combination of their biology, psychological and emotional predispositions, as well as social and family relationships. Some will react to it with a depressive response, while others will respond aggressively. As for the schools' efforts to teach empathy, moral reasoning and prosocial behaviors, research doesn't support the idea that these offer real help in preventing future occurrences.

What about creating an assessment of adolescent risk for violence, which could help dealing with bullying as well? It should include a detailed report of family, social and past medical history. A formal recommendation would be made to address any red flags identified. Failure to resolve any issues should lead to further measures, including the non-acceptance of the child in that school. Isn't being current with the immunization schedule one of the requirements for school acceptance in most (if not all) of the country? Why can't an assessment of family, medical and social history be as well? We have to start looking at each child attending the public school system holistically, not only from a physical health perspective. And this should be mandatory nationwide.

As I said, I am a parent, and my dream is to know that my children are safe when they go to school. Gun control is unquestionably a necessary step in the progress of our country. But there may be more to it when it comes to school shootings. 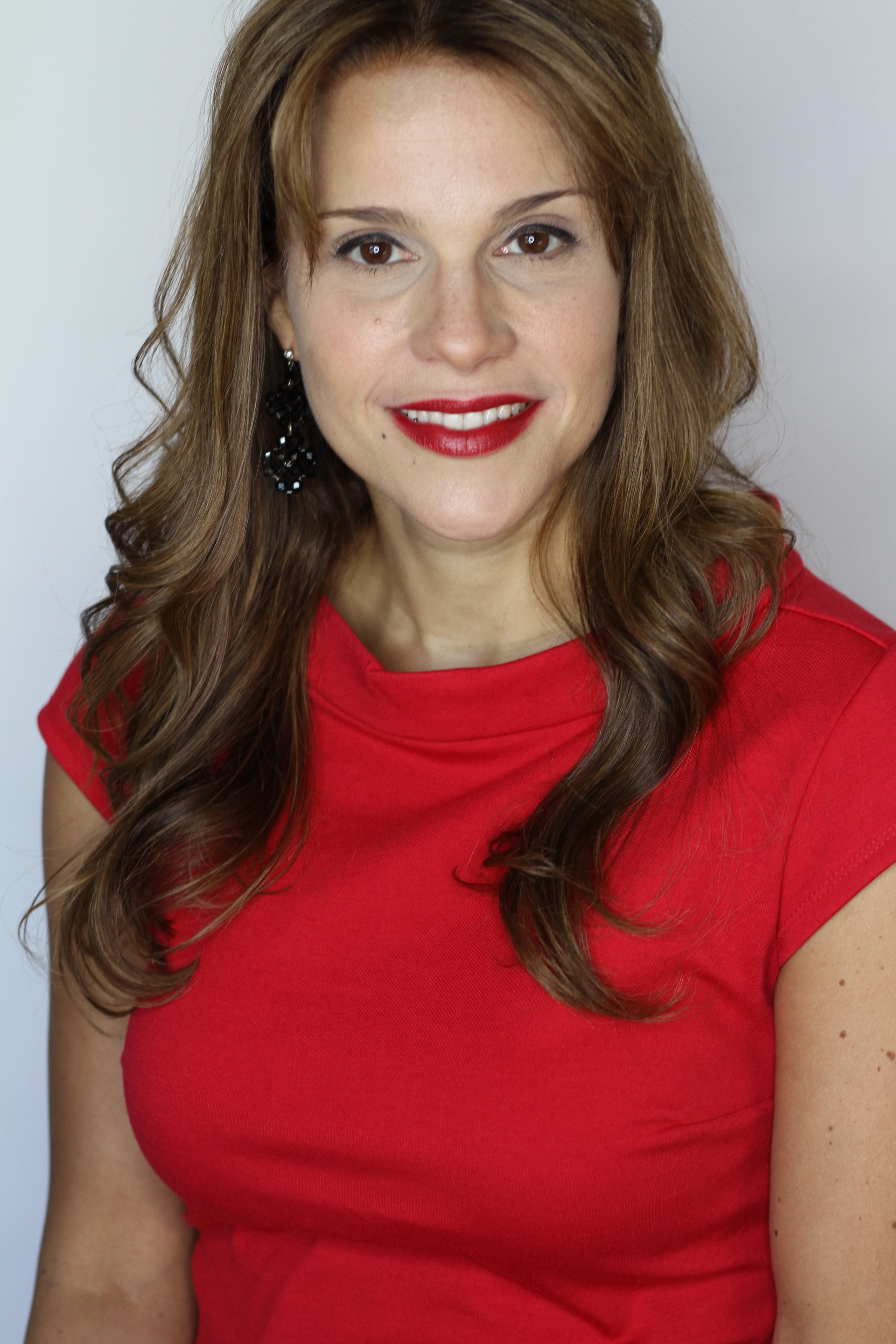 I am a Brazilian mom of 3 (ages 22, 14 and 3) and a Certified Coach who writes about the impact that child-rearing has on addiction, personal fulfillment and mental health.

When your Teen Can't Imagine a World without Mass Shootings...
2 Things We Thought About Before Redshirting Our Son
Parenting styles and their influence on the behavior of children
advertisement

When your Teen Can't Imagine a World without Mass Shootings...
2 Things We Thought About Before Redshirting Our Son
Parenting styles and their influence on the behavior of children