Run Toward the Car: Challenge 2017

Published by maureen stiles on January 6, 2017 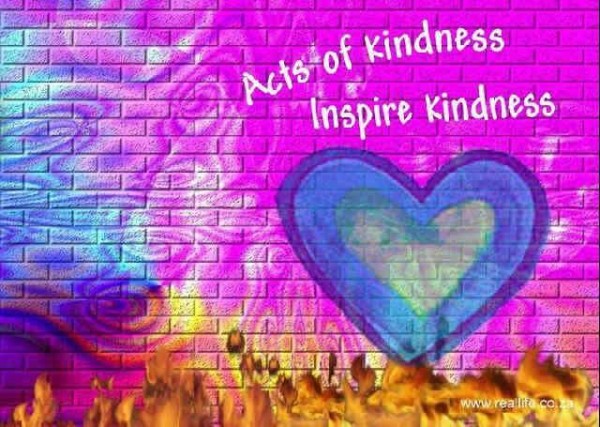 The night after Thanksgiving a relative got the call every parent dreads. The call notifying them that their 18 year-old son had been in a serious accident. He was a passenger in a car that slid off a winding road, hit a tree, flipped and burst into flames.

The parents were informed that he was alive but badly burned with multiple critical injuries. They were also told that Good Samaritans had saved their son’s life by smashing a window and pulling him through it to safety. Though burned themselves, these heroes stayed with him until he was taken away in the ambulance.

As horrific as the details of this accident are–and with the patient healing nicely– I cannot stop thinking about those strangers who happened to be there and had the fortitude to break into a vehicle engulfed in flames.

I would like to think I would do that. I want to believe I am that person. Yet, never having faced a similar crossroads, it is just speculation. I have no way of knowing how I would react.

However, it made me think about the power of one. About how an individual can throw caution to the wind, intervene and truly turn around someone’s day or perhaps their life. Our world has become so politically correct, no one would have blamed these passersby if they had simply called 911 and prayed for the boys out of fear of doing the wrong thing, being sued or suffering negative repercussions resulting from assisting.

Incidents like this give me hope that our knee jerk reaction is to do good. That despite the divisiveness and contentious nature of our country right now, we are inherently a nation of Good Samaritans.

There are burning cars around us every day in varying degrees. Yet, I still catch myself hesitating all the time. Will an elderly person be offended if I offer to help them with their groceries and cart? Will a mother think I am judging her if I approach to assist her as she juggles strollers, packages and exhausted toddlers?

It is disheartening that the current climate often makes us step back when we instinctively want to step in. We are quick to judge, slow to include and wary of strangers in need. So, I issue a challenge to everyone reading this; the same challenge I am tackling in 2017.

Run toward the car.

Let this New Year bring out the fundamentally good side in all of us. If each of us listens to their gut and extends a hand, soon enough we are linked. We become stronger when we are connected through kindness.

But there’s a catch. The tricky part of this endeavor is to reach out without calling attention to yourself. True compassion comes with neither bragging rights nor bravado. It is a whisper that reaches only those who benefit from the message.

I enter 2017 with an open heart, an open mind and a fierce determination to help my fellow man whenever I am able. I trust that, in turn, that kindness will boomerang back one hundred fold; not only to me but to others as well.

Our example is all we leave to future generations. I think we would all agree that 2016 was not a stellar sampling of living up to our potential. As I embark on this life change, I know I probably won’t save anyone from the clutches of death any time soon. And that I can’t abandon all common sense in search of my cape and shield.

But maybe, just maybe, I can bring light to a dark day or hope to the seemingly hopeless.

I don’t know about you, but I am a firm believer that karma looks favorably upon those who have paid into her system. When the day comes that I find myself on a dark road turned upside down by life, I think this good standing will come in handy.

I am aiming to make 2017 a happy and generous one. Won’t you join me? #runtowardthecar