Rude People Suck: Manners are the Key to Kindness

Rude people are the reason the pick-up-your-dog-poop sign industry exists.

They’re the reason we need “Please turn off your cell phone” signs.

Is it really necessary to state the obvious?

Some people are just unkind.

Like the guy I ran into a guy in Walmart a few weeks ago.

The cashier had begun ringing up my stuff when the man who’d just checked out in line ahead of me returned to the register. He announced loudly that someone had STOLEN his cell phone.

Before the cashier could answer, he said again, loudly, “SOMEONE STOLE MY CELL PHONE, AND IF I DON’T GET IT BACK RIGHT NOW, I’M CALLING THE POLICE!”

THEN it occurred to me. He thought I had stolen his cell phone. He didn’t say I took it, but he clearly was talking to me. I was in line behind him. I was the only one in line.

I stared at him, lowering my eyes into a mean squinty glare.

He didn’t quietly come back into the store to look for his phone.

He didn’t go to the service desk to see if someone had turned it in.

He just “accused” someone of STEALING his cell phone. And that “someone” was me.

If I’d stolen his cell phone did he think I was going to do pull it out of my purse and give it back?

Manners matter. They're key to kindness. Unfortunately, in today’s society they’re a matter of opinion. They’re left to interpretation. Everyone decides for himself what constitutes good behavior.

Manners used to be taught at home. It was called “HOME TRAINING.” We asked to be excused from the table. We kept quiet when grown folks talked.

People don’t frown on bad manners today; they applaud them.

People take pride in “in your face” behavior. We’re all rushed. We’re all stressed. We’re all exhausted. We don’t have time to mess with manners.

But they’re a lifelong skill. They’re not innate. They need to be taught. They NEVER go out of style. And, they're the key to kindness.

How are people supposed to teach manners and consideration for others when we behave poorly ourselves?

The man in Walmart repeated his accusations and threats LOUDLY to the manager. She suggested he look through his stuff again in case he’d overlooked it.

“SOMEONE STOLE IT!” he said again.

She suggested calling it.

He finally huffed and started poking through his stuff.

In about twenty seconds, he quietly said, “Oh, here it is.”

He pulled his phone from his personal things in his basket and turned around and walked out.

Manners are not useless.

They can be inconvenient.

And they're definitely the foundation of kindness.

If we all teach our kids good manners, we can put the “Pick Up Your Dog Poop” sign folks out of business. 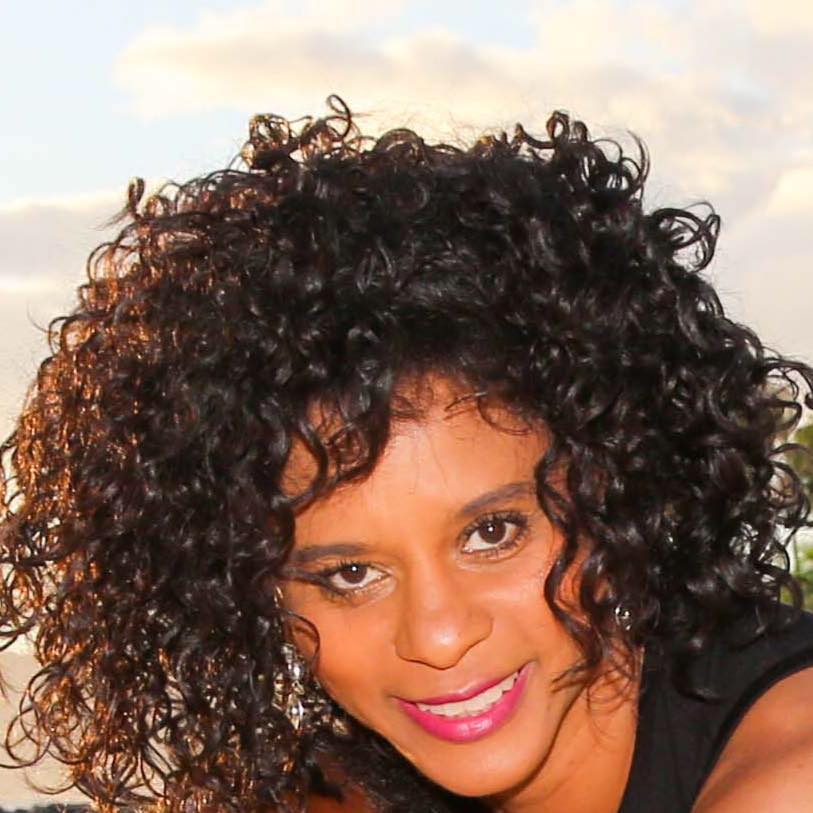 Excuse me while I set your child straight!
Allow Your Children To See That There Is Kindness All Around Us
Want to Raise Kind Kids? Travel With Them
advertisement

Excuse me while I set your child straight!
Allow Your Children To See That There Is Kindness All Around Us
Want to Raise Kind Kids? Travel With Them