RISE TO THE CHALLENGE AND CHOOSE HAPPINESS 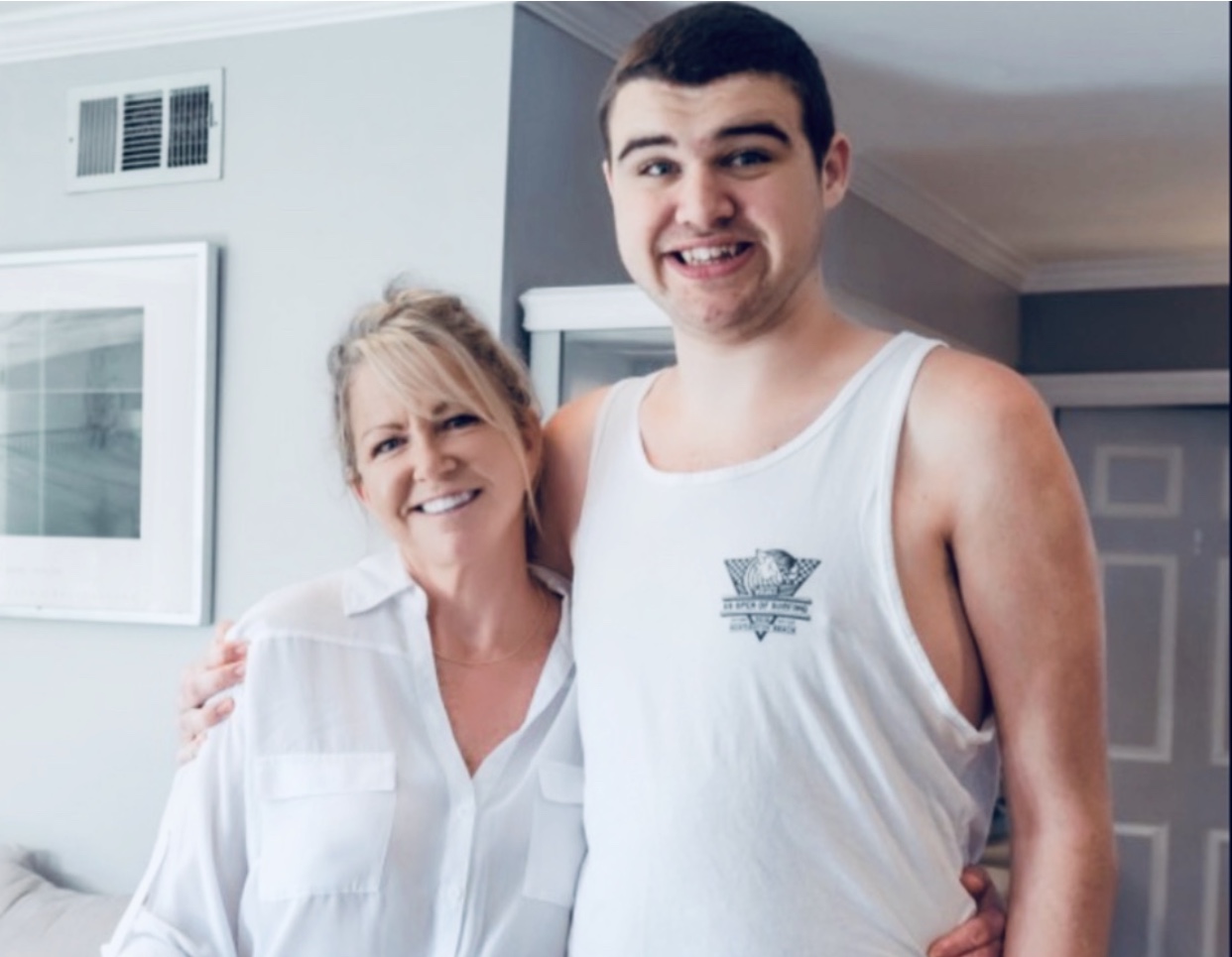 Regardless of special needs or not, haven’t all parents said this at some point? Mine sure did! This isn’t some new revelation focusing solely on autism itself, but with the increasing number of children being diagnosed, it’s a reality for millions of parents. Parents who are reaching out for help and just trying their best to educate themselves. 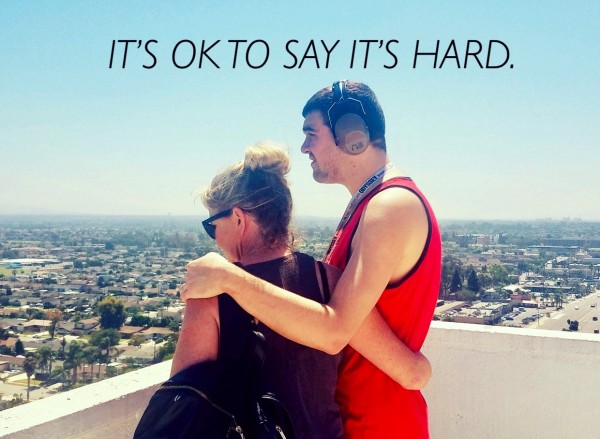 Unless someone has walked a day in your shoes, he/ she has no right to tell you how to feel. Just like with any struggle you’re having, reaching out for help and admitting it is the first step to finding peace.

As of late, I have been puzzled by the recent contro- versy I’ve been seeing on social media. More specifi- cally, within the social media online “support groups” geared towards parents of children and adults with autism. I scroll through reading comments of desperate parents reaching out for help or just wanting to vent about how hard some days can be only to be met with parent shaming and criticism.

While thankfully there are supportive comments, as well as very supportive groups, there are still groups that have comments calling out these parents for admitting that it’s tough. The comments can be shocking and downright horrible, calling out parents and scolding them for sharing their feelings and going as far as to screenshot their posts and re-sharing them to other communities just to shame them. I’ve personally been through this, and lucky for me, I’m almost 19 years in and have grown a thick skin. I can ignore it. However, there are many new parents who are emotionally fragile, isolated, and depressed. They already feel as though they are failing as parents, and these comments are only making them feel worse. Many people retreat, already questioning their parenting, and become even more depressed and too vulnerable to reach out.

It’s funny; parents of newborns will be the first to tell you that the sleep deprivation from waking at all hours of the night is tough. They have to deal with colic, reflux, formula, the diapers, the bottles, pack- ing diaper bags, strollers, pediatricians, the lack of sleep, and don’t forget the LAUNDRY!

As a parent of two young men on the spectrum (both born in the same year), I remember those days vividly, and while yes, it was a lot of work, I expected it, I knew what was coming. I listened to those stories and took notes, “nap when the baby sleeps,” etc. Those stories helped me out! Taking care of two babies was exhausting, but I savored those days knowing they would be short-lived (or so I thought). With all the advice I had been given and continued to receive after their arrival, I felt prepared knowing that I could handle it and that this was the norm, and that eventually, life would become much easier.

By the age of two and three, both of my boys had been diagnosed with autism. I was on my own. My husband (at the time) was deployed to Iraq for over a year and would then be deployed for the next few years to Afghanistan and Korea. Given that I had only been in the US for a few years (I had moved to the US from Canada), I had made a few friends at work, but my social circle and support system was nonexistent.

Those years were the toughest years of my life. My boys didn’t sleep for the first eight years. Both were non-verbal, both had extreme sensory issues, and both eloped. My younger son was in diapers until the age of four and drank from a bottle until seven. The tantrums were daily and all through the night. My days had no beginning and no end. Going out was hard; restaurants were impossible unless we could drive through them. My eldest was progressing so fast it was as if his au- tism traits were disappearing. He began to realize his brothers’ special needs and kept asking when his brother would talk or even play with him. He took on the role of protector, causing him to grow up much too fast. We were all overwhelmed.

Finally, I decided to stop worrying and just embrace it. You choose your mood, and we needed to be happy.

Rather than being depressed about not going to restaurants, I looked on the bright side and got excited about getting takeout and enjoying it on the couch with a movie.

We stopped feeling sad just because my son doesn’t come out when we have people over or may not want to be a part of the party. He’s very happy in his room knowing that everyone is here and will come out and ask them to stay when they leave. It’s just the way he enjoys it. The repetitive behaviors and loud vocal tics are hard and take a toll, but similar to him having to adapt to the sound of the bathwater running, we have adapt- ed to this. I often tell myself that if it bothers me, imagine how he feels? 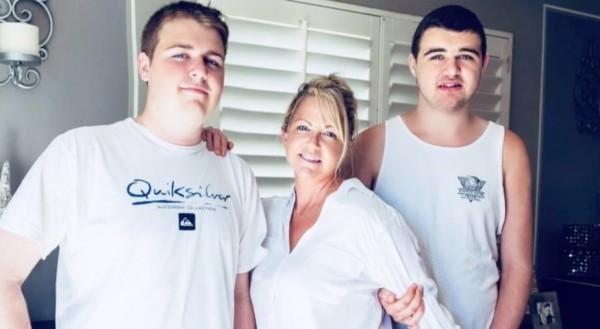 Going out is hard and requires a great deal of plan- ning, but I refuse to just stay home. How will he learn? What kind of life would that be?

I want him to be used to this so he’s prepared as an adult. I have found that traveling brings out the best in him and it’s usually when I see the most progress.

People asked me why I put myself through all this stress, but for me, it wasn’t an option. I have two kids. I never wanted autism to dictate our life and have his brother miss out on things and end up resentful. This life is exhausting and stressful, but it’s amazing the strength and patience you can have when having strength and patience is your only option. Over time I’ve learned to follow his lead. A behavior that seems odd to me doesn’t always need correct- ing. It’s amazing when you open your mind and go with the flow; there is often a “method to the mad- ness” and a perfectly reasonable explanation for that supposedly odd behavior...we just may not see it right away.