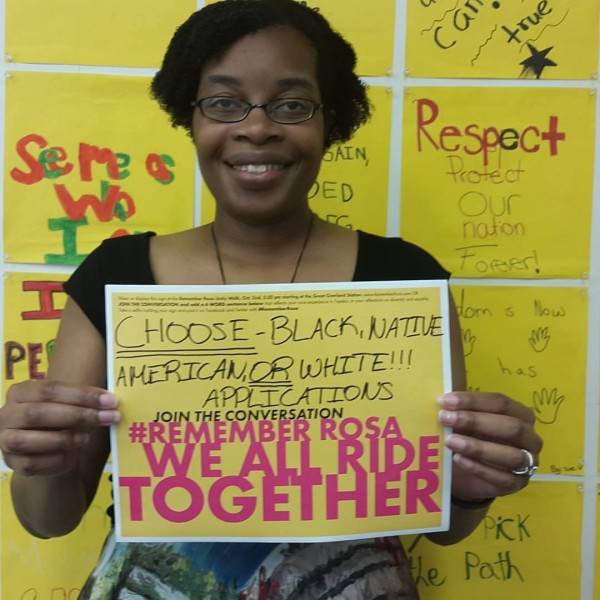 Today is the 60th anniversary of the day Rosa Parks refused to give up her seat to a white passenger. In honor of Rosa Parks, Topeka Metro is offering free rides to Topeka residents all day long. However, Topeka Metro and the rest of the Remember Rosa committee decided to do much more than offer free rides today. A beautiful collaboration of minds and ideas have come together in Topeka, Kansas to help create a kinder and more unified community by way of the Remember Rosa Project. The children of Topeka are leading the way!

I have the wonderful honor of being one of the committee members and the official digital marketing team, via my company Shenomenon, of the Remember Rosa Project based out of Topeka, Kansas. This project was created not only to honor Rosa Parks, but also because of the racial tension and unrest that currently plagues our nation. The city of Topeka decided to take a proactive stance on the issue of race and equality by prompting our community to start the conversation, starting with the children of the Topeka 501 School District.

The Topeka 501 School District partnered with the Mayor's Office, Topeka Metro, Brown vs Board of Education, the Chamber of Commerce, Go Topeka, and several other organizations within Topeka to create a year long project in honor of Rosa Parks. This project included Unity Walks for several schools within the 501 school district, a city wide Unity Walk, several events through out the city, and a special curriculum created about Rosa Parks and the unsung heroes of the Civil Rights Movement. The most special part of the curriculum is the Remember Rosa Mobile Museum, which is a 2014 Topeka Metro Bus, wrapped to look like the bus that Rosa Parks refused to give her seat up in. As part of the children's curriculum, this bus will tour the 501 school district and the Brown Vs Board of Education Rangers will teach the children about the civil rights movement from inside the bus.

Inside the bus there is a timeline that walks you through the day Rosa refused to give up her seat, all the way through the story of the freedom riders in Selma, and on to the march on Washington. The timeline skips to 2015, in which the school children and community of Topeka give their #6Words about their feelings on race and equality. Currently, the NOTO Arts Center is hosting a display of the #6Words project from the children of the 501 school district -aged preschool through high school- as well as the words from the members of the Topeka community. 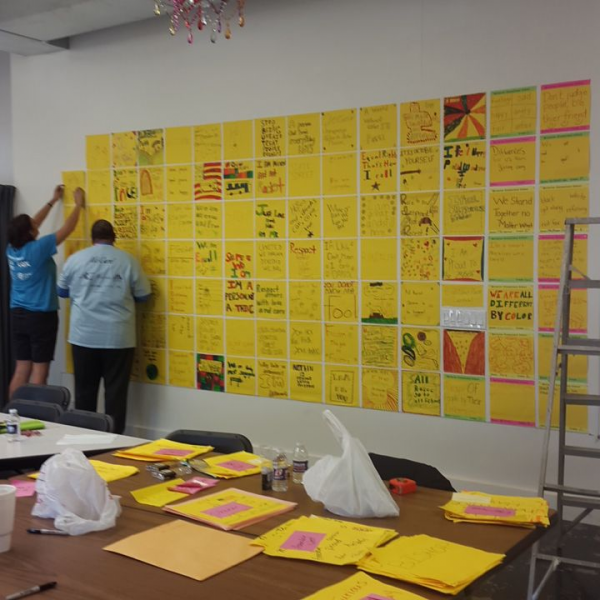 The children of the Topeka 501 school district had very interesting things to say about race and equality, a pre-schooler expressed that they have two dads, while another noted the difference between their mom and dad's skin color. These statements being made by pre-school children would suggest that children are a lot more keen about what is going on around them than what we give them credit for. 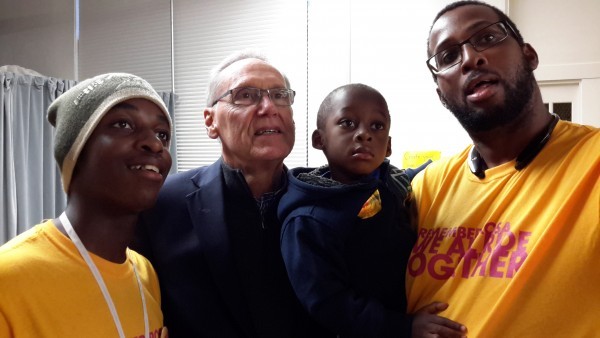 The city of Topeka has long been a forerunner in civil rights history, as we host the historical Brown Vs the Board of Education Historical Site, the first lawfully integrated school in the US after the Supreme Court ruled in favor of the Brown family, paving the road for an end to segregation in schools across the country. The city of Topeka is looked at as the breeding ground for the organization of the Rosa Parks protests, and the March on Washington, as Topeka set the tone for significant change in our nation with the Brown vs Board of Education case. Today, Topeka wants to re-visit that legacy and give our children the tools to avoid the mistakes that we as a nation have made in regards to race and equality. In order to raise kind children, we must first model to our children what it means to be a kind adult. By being unwilling to sweep the discussion of race and equality under the rug, a head on approach may be just what the next generation needs to live in peace and unity. 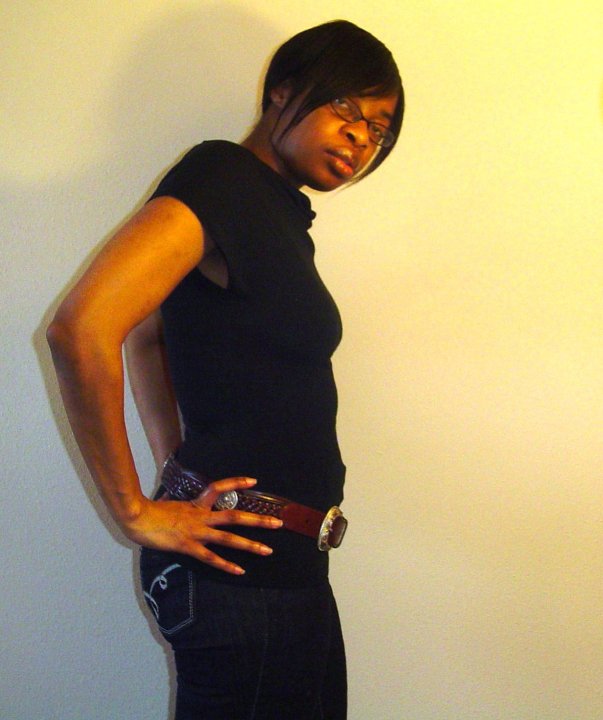