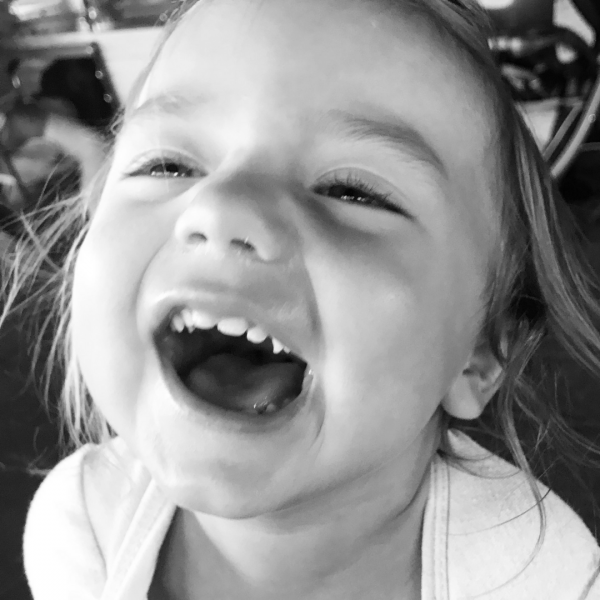 Takes one to know one right – a prodigy.

You may be thinking yeah right, lady, you are far from a prodigy, but I will tell you…although I may not be one now, I’m pretty sure that in my younger years I was pretty exceptional. If you know one of my siblings and they are disagreeing with my contention, it is only out of sheer sibling jealousy, right guys?

I, myself, am the youngest of three children. Maybe I was never a genius, but I do believe there is legitimacy to the contention that last-born children are super intelligent and my fifteen month old is the perfect example.

Are you a parent to multiple children and have you noticed the developmental exceptionalness of your third child? Does birth order really contribute to your child’s personality, behavior and level of intelligence? There are three different opinions on this which I will briefly delve into for you now.

The first opinion amongst some is that birth order most definitely contributes to intelligence. In fact, the relationship between birth order and extraordinary achievement has been studied dating back to the late 1800s. Amongst the vast research on the topic there are some people who contend that a first-born child is most likely to have a higher IQ than a last born child, while others believe that the last born child will have the higher IQ.

The second opinion amongst some is that parenting, not birth order, is what contributes to the personality of children, especially subsequent children. Most parents make less parenting mistakes with their third child, as they have learned from the mistakes they made with the first two. Parents are also more willing to let their third child be more independent and self-sufficient because, well, they have to be, as Mommy’s attention is often diverted elsewhere due to the first or second child. According to an article in American Baby Magazine, the third child or “last-born” is also typically “free-spirited, fun-loving, uncomplicated, manipulative, outgoing, attention-seeking and self-centered”.

The third opinion, which seems to be the consensus amongst psychologists and other experts in the field, is that birth order AND parenting equally play a role. While numerous studies have been conducted, researchers have yet to draw any definitive conclusions for either side. And, the fact is, that other research also suggests that siblings are also key players in forming a child’s personality. A LiveScience article written by Rachel Rettner, states that younger siblings tend to do better because they receive mentoring from their first-born counterparts. The article also cites that “later born children might feel extra pressure to be competitive, and might try to out-do their older siblings in the hopes of gaining extra attention from parents”. This can lead to third child pushing themself to improve their skills and overall intelligence farther than the first.

These last-born youngsters might also be more open to new experiences, because they have seen the obstacles that their older siblings have overcome and therefore expect their own and are more prepared for them; enabling them to have more confidence and courage to challenge themselves and in their ability to handle the challenges.

So, is my little Harper a true prodigy? The answer is probably not. She is very intelligent, at a very young age, but most psychology research literature defines a child prodigy “as a person under the age of ten who produces meaningful output in some domain to the level of an adult expert performer”. We’re not there….yet. And…I guess I wasn’t a child prodigy, either.

Regardless, third children are pretty darn amazing and often quite impressive. Considering all the research on the topic, take solace in the fact that you can take some of the credit for all of your amazing kiddos, knowing that your parenting of them, especially those subsequent ones, contributed, at some level, to their overall awesomeness.

A Comprehensive Guide for Modern Parenting
Throwing Rocks: Each child is born into a different family, with parents in a unique stage of parent...
Bye Bye Bump: The Decision to Have No More Children
advertisement

A Comprehensive Guide for Modern Parenting
Throwing Rocks: Each child is born into a different family, with parents in a unique stage of parent...
Bye Bye Bump: The Decision to Have No More Children