Published by Jennifer Goodwin on June 6, 2019

We have an epidemic where I live, from what I hear from several people around my hometown, and from what I have seen and encountered personally, and that is this: teenagers today are more disrespectful than ever.

Before you slay me over that statement, know that I do not mean EVERY single teenager in this town. But it is definitely the new normal.

I'll give you an example. My husband had the opportunity to talk to someone's parents over how fast he caught their teen son driving down our street. Our speed limit in my town within any neighborhood area is 20 mph. When he talked to the parent, he encountered a parent who defended their teen's reckless driving and actually was irritated that my husband even said anything. The only reason my husband said anything in the first place is because our youngest son was struck by a car when he was seven years old. He was okay, but had that person been going over the speed limit, it would have ended very differently.

No longer are these the days when the parents are embarrassed by kids' bad behavior. Instead, parents get mad at anyone who questions their kid or their behavior. I know of a lot of teachers who will attest to this. Call me old fashioned, but this is not the way it should be, at least, in my humble opinion.

We are always complimented on our own sons and how nice they are, and I don't say that to brag, but to say that it is very possible to raise well behaved, respectful kids in this day and time. I have ONE practical tip for this that I thought I would share, and this is the main thing we have done in our twenty years of parenting.

I used to know someone who would get onto their kid for something they did one time, and then the next time the kid did the same thing, the parents would let it go, totally ignoring the blatant disobedience.

Oh, friends. You cannot do this. Kids are so very smart, and they will always try their best to push buttons. And a lot of the time, they will come close to succeeding! But do not give up.

If you have a child who knows the rule in the house is no drinks anywhere except for the kitchen, and they continually ask to take it out of that room anyway, or if they continually disobey you, then punish the child. This is not a post about discipline or what style is best, because each child is different and there is no magical solution for them all that will work on kids everywhere. If you have a child who loves to watch movies, then take away an afternoon of movies. For the discipline to work, it must COST the child something.

Let me repeat that: for the discipline to work, it must cost the child something.

Do not give up, even if it is the seven hundredth time in a row. I promise you, if they know the boundaries, and that you mean business, the child will get the point.

Now that is a silly example, and while they're young, it's an understandable rule. But also know that as kids grow up, the rules should change some. Meaning, if now that child is a teenager and more responsible, trust him/her with a drink upstairs!

We are not super strict parents, and we never have been. For instance, movies with a little bad language is not a big deal to us. We don't say bad words in our house, we haven't since our kids were old enough to repeat us, but we know that we live in a world where most people curse. We are Christians, and we know that we live by a pretty high standard. But truthfully, we know the world around us is different and they don't act like we act. We don't judge people for what they do or how they talk, but we ourselves act differently.

We also have never really given any of our sons a curfew. Now, that being said, once they reach the driving age, our town has a curfew, and we do make them abide by that. But as long as we know where they are and who they're with and exactly what they're doing, we don't give them a curfew. So far, in our twenty years of being parents, this has worked, with much prayer on my part.

Because of the way our sons have been raised, with consistency and with good manners, they've grown into fine young men. They are extremely well mannered when they're around other people, and though they may not be quite as nice here at home, that's okay. Home is their safe place, and if they're a little grumpy and not in the mood to talk or smile, I totally understand, because I can be that same way sometimes. They have known what was expected of them, and they know it is never acceptable to treat someone in a way that is disrespectful.

They are nowhere near perfect, I promise, and I have been on the receiving end of hearing about something dumb one of them did. But you know what? I'm not perfect either, and never will be. As the Lord has forgiven me of my sins, so must I forgive them for when they're not acting quite right. I'll leave you with a picture of them with my dad that was taken a decade ago. In my mind, they should still be these ages! 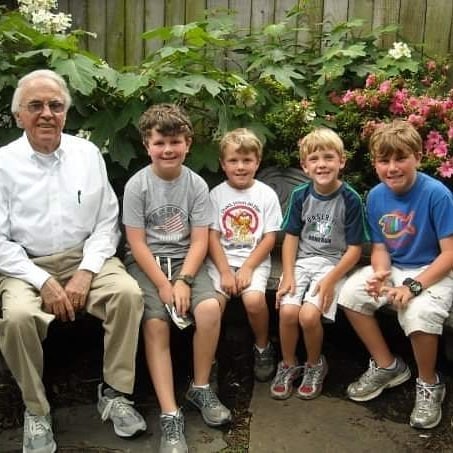 They were pretty cute. ;)

But here is more of what they look like now, though the two younger ones are much taller. This was from Drew's graduation a year ago. 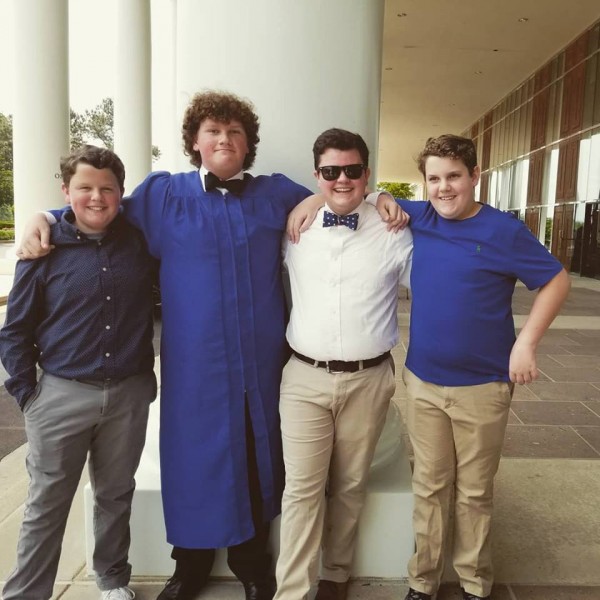 Be consistent. Remember, nobody is perfect, and extend to them forgiveness and some grace. But do these things well, and I promise you, your children will grow into fine adults who will then have and raise more children like them.

Thanks for reading. I pray you're encouraged in this crazy journey of parenting. 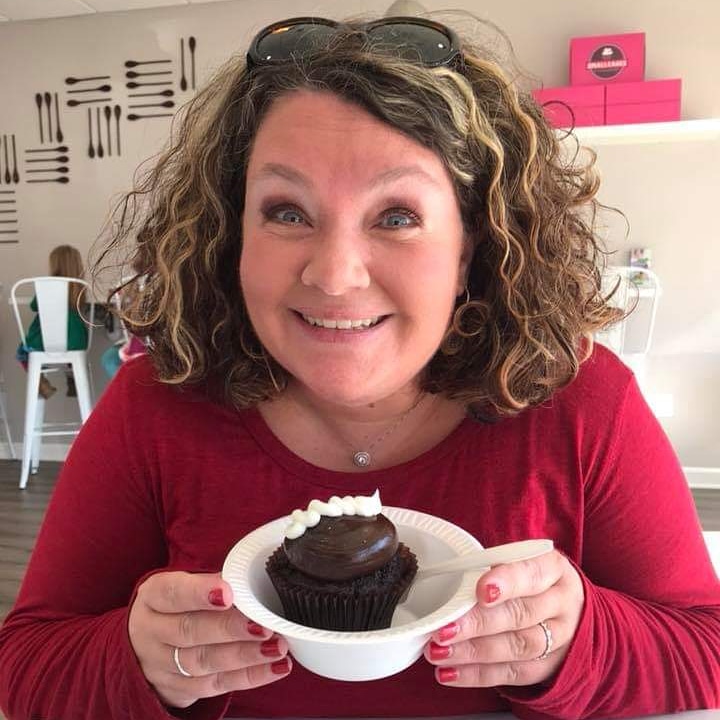 I am a wife to one and mom to four boys. I love Jesus, my family, my friends and serving women, especially those younger than me.

How to Talk to Your Adopted Kids About Their Birth Family
​Parenting Tips for Single Moms: 5 Ways You Can Be More Effective ​
Family of Four Doubles to a Family of Eight Overnight!
advertisement

How to Talk to Your Adopted Kids About Their Birth Family
​Parenting Tips for Single Moms: 5 Ways You Can Be More Effective ​
Family of Four Doubles to a Family of Eight Overnight!