Raising a Child to Have the Grit go Follow Their Dreams

Kids often grow up insecure. They don’t have the courage to pursue what they want to pursue. They grow up in a system that says this is what is to be pursued and you’ll just be on this conveyer belt for over a decade and then whisked away into your purpose, which is a job. Yet, we all grow up with dreams. Just along with that most of our day booked with school schedules that often have nothing to do with our dreams. I wanted to take an example of someone who made it on their own, and derive from it ways we can improve our children’s grit to make on their own.

We had a chance to speak to entrepreneur, restaurateur, and app development innovator Ben Lee. Counted among the most successful young entrepreneurs in America, Lee has been driven to succeed from a young age. Taught to value each and every dollar he made Lee’s father also gave him advice that he didn’t exactly stick to but used as a guideline. “My dad told me to never take on finance partners. While I still agree with the sentiment, it’s not really possible to do if you're trying to supercharge growth. But I’ve used his advice to bootstrap most of my companies. Mo money mo problems.”

But teaching a kid to value money and the time it takes to earn it is just the beginning. Many successful young go getters seem to have a few things in common:

Teach the value of hard work. Play into a child's strengths and weaknesses. Instilling the value of hard work encourages us to push past the difficult and uncomfortable feelings of not being “good” at something. Pushing through those feelings into “hey, I know what I’m doing!” is an incredibly rewarding feeling for both children and adults. If something comes easily to a child, find something that is difficult for them to manage or comprehend. In that struggle, children learn their own limits and develop empathy for others who may be struggling in the future. Lee has spoken at length on his social media about a time when he struggled in a sales position that eventually led to him leaving the company. Learning to struggle and has given him the emotional intelligence to recognize that in his team, understand that feeling, and allocate support where needed. Within the value of hard work, there is value in learning to fail. Failure is not a black hole from which nothing will ever escape. We all learn to walk by falling and getting back up again, keep that lesson going through childhood, teen years, and beyond.

Teach the value of responsibility. Being responsible as an entrepreneur is more than keeping the books and taking on smart partnerships, there is also the responsibility to your team. Taking on employees means understanding that you are responsible for not only their livelihood but also their wellbeing. Lee told us “My mom used to always say it’s not what you say - it’s how you say it. This has been very useful for me as a Manager as I have to give feedback a lot and most managers fail in the delivery of it and are too harsh, critical, etc...” Taking this advice to heart means Lee takes the responsibility of managing his team very seriously. With a partially remote team, Lee has no interest in micromanaging every hour of time spent “on the clock”. Trusting his employees to get the work done on time while giving them the leeway to care for themselves and their lives outside of the office. Insisting on late nights, early mornings, lunch at your desk, and weekends may get the product out the door, but your most talented staff will soon follow.

Teach the value of sacrifice. Throughout Lee’s upbringing, his father demonstrated the value of sacrifice. As an adult, Lee works nights, weekends, and holidays to further the success of his ventures and cement the futures of his companies. Taking to TikTok (his newest adventure in social media) Lee outlines his day: Up at 6:15 every single day, have breakfast while answering emails and sales calls, lunch while putting out fires, try to get to inbox zero, prep for pitches, dinner, sleep, repeat. In a world where insisting on instant gratification is becoming more and more prevalent it is more important than ever to teach a young one the sacrifice is sometimes necessary. Sacrificing your time and energy now may very well land you on Forbes’ 30 Under 30 list. 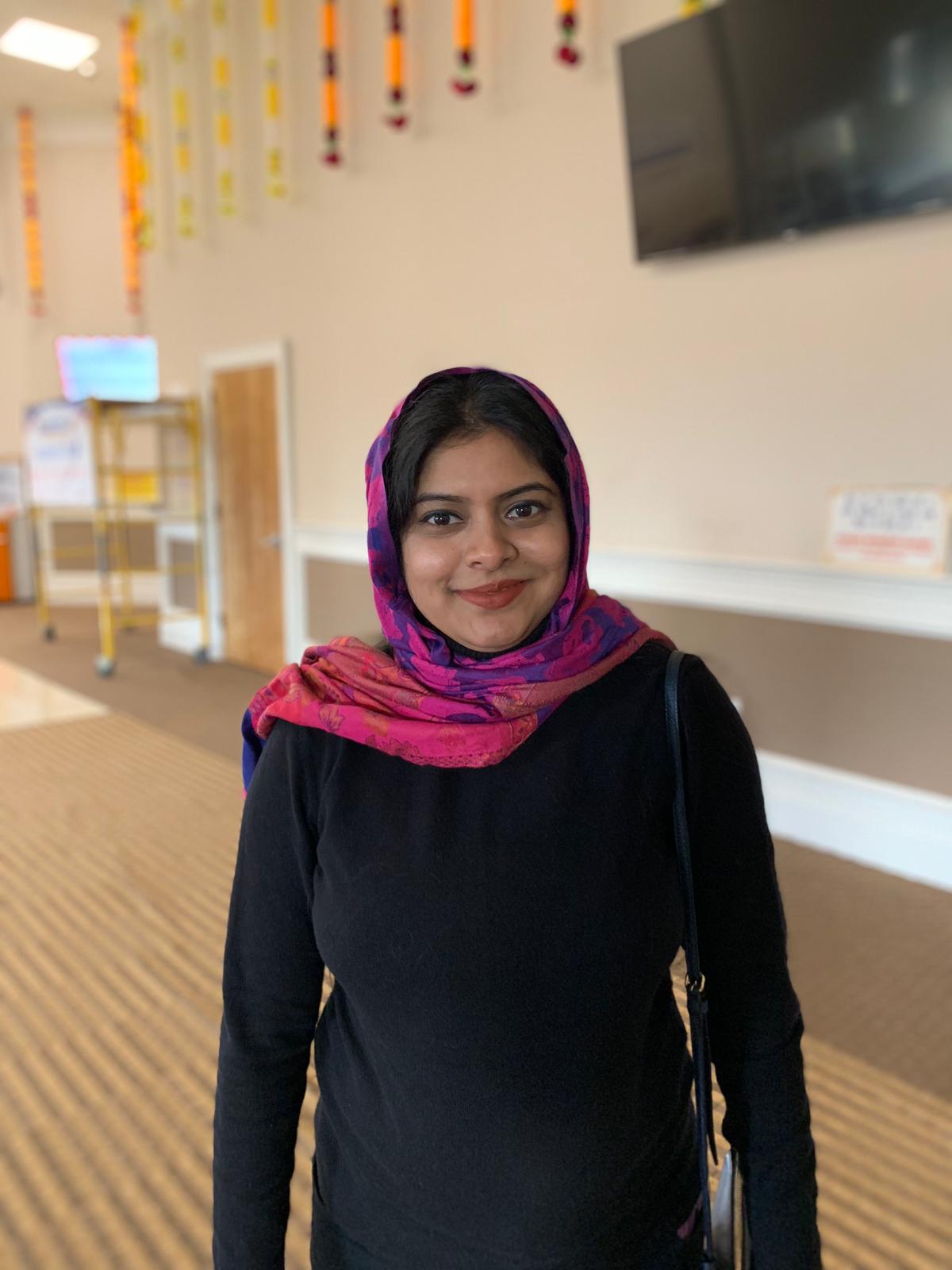 I had three kids in three years and crafts her ass off in order to stay sane. I love to write, wear faux leather pants, eat at burger joints, and make beautiful things. I pay my kids to rub her feet and play with my hair.

Entrepreneurship Begins At Home: Building Lessons For Life
How to Set Kids Up for Financial Success
How Kids Can Grow Up Most Prepared for Life
advertisement

Entrepreneurship Begins At Home: Building Lessons For Life
How to Set Kids Up for Financial Success
How Kids Can Grow Up Most Prepared for Life