​ AIRPORT MELTDOWN - PROUD AND HUMILIATED ALL AT THE SAME TIME! 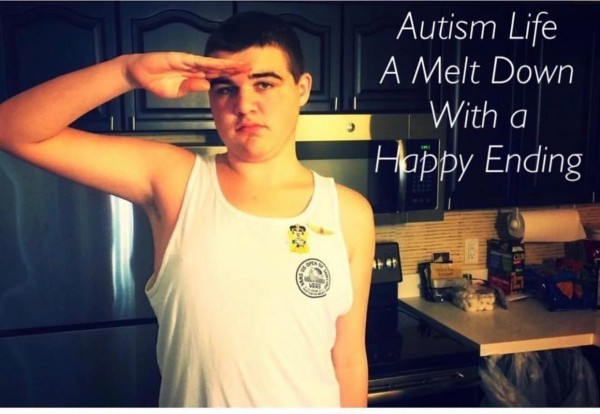 So there were were.....with an entire Airport Terminal of people watching the drama (sheet show;) unfold for a good 30 minutes, his melt down came to an end with a hilarious moment....

Our pilot was boarding and noticed this 6'4 boy, distressed and laying on the floor with me. He came over and asked his name, said "Hello!" and offered him a Flight wings pin.

This guy jumps up, puffs out his chest and allows the Pilot to pin it on his shirt, shook his hand and gave a Military Salute that would make his Army Col. father proud!

Our "Audience" in the terminal applauded which made a crappy situation become awesome! (just wish I had my camera out;(

Thanks Delta Airlines!!!! You guys just get it!! 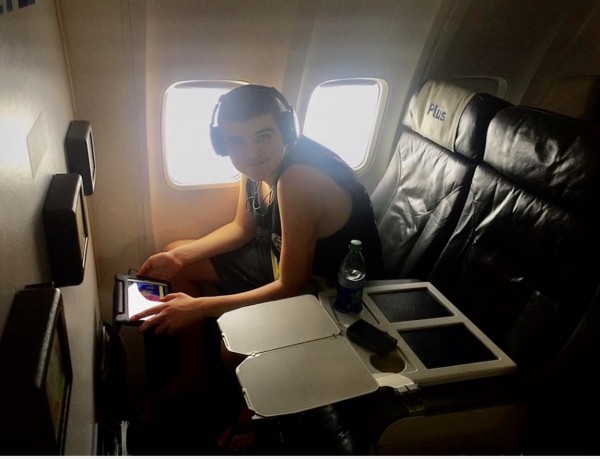