Let's start with telling you how blessed I am to be the mom of not one, but two preemie babies. Growing up with Congenital Heart Disease I was told I could never have children. As I grew into my teen years, it became a possibility. Five open heart surgeries later, I was given the "go ahead" by my cardiologist.

My first miracle, Brianna was born two months prematurely at 31 weeks and 4 days. I was diagnosed with severe pre-eclampsia and was hospitalized for ten days before she arrived. I remember being so relieved to be out of pain after delivering her. I spent the night in the Cardiac ICU as I had a tremendous amount of fluid and the doctors were worried it would go to my heart. The next day I got to visit my sweet baby girl. I was filled with guilt that I had just wanted her out. She was so tiny, weighing in at 3 lbs and 1 ounce. What the doctors don’t tell you, is that you don’t get to hold your baby right away. It was a long three days until I was able to cradle her in my arms. The kangaroo care, where she was placed on my chest, inside my shirt was the absolute best feeling ever. The NICU nurses were wonderful in helping me learn how to change her diaper with wires and eventually getting her out of the covered bassinet on my own amongst multiple wires and feeding tubes. We spent five weeks commuting an hour to the city to see our baby girl. We still couldn't fathom how she came out breathing on her own. She certainly had her 'momma's fight' in her. When the NICU nurses tell you it will be a roller coaster of a ride, they are absolutely right. I would be anxious and excited to hold my daughter all day long and by the time it was ready to go home, my heart sank. I cried many nights as I longed to hold my baby girl. Five weeks later, we got to bring our precious girl home on Good Friday. God is good. Two weeks later, Brianna had an apneic episode where she turned blue and stopped breathing. My mom, who is a former RN was nearby and helped me get Brianna breathing again. It was absolutely terrifying for me as a new mother. We started her on reflux meds and she later had another episode. This is something she later grew out of. But just because they leave the NICU, doesn’t mean you won’t encounter little bumps along the road. She is now a healthy, happy and strong willed 2 1/2 year old full of life.

Last year we decided to add to our family and expected another baby girl. Because my uterus had not gone full term, there was a risk of it rupturing. The doctors ordered a C-section at 37 weeks. Unfortunately, five days before our delivery date my uterus ruptured. Luckily, I was able to call my husband for help in the midst of having seizures and passing out. While in the ambulance my heart went into A-Fib. Once we reached the hospital, the doctors delivered my daughter via an emergency c-section. There, Leighton stayed in the NICU for two weeks. Because the doctors were unsure how long she was without oxygen, she underwent Cryotherapy. The cooling blanket is designed to bring her cells down to a freezing temperature and slowly warm them back up. This was in effort to keep her negative cells from duplicating. With the help of our wonderful pediatrician and neurologist, we are keeping a close eye on Leighton and still monitoring her physical and mental development. I never thought I would have to endure another NICU stay. However, my husband and I knew what to expect. You have your highs and lows and it’s constantly a roller coaster each day. Every gram and ounce they put on is an absolute miracle. The day the feeding tube gets pulled is a milestone! But if your baby is tired, there is the possibility of it being replaced the next day. So many people ask when the baby is coming home and you just can’t say. Every baby is different and they have to reach these particular goals. It’s mentally and physically exhausting. And when you finally get to bring your child home, you are elated but terrified at the same time. The thought that something could go wrong is in the back of your mind. No one knows the emotional pull of having your child in the NICU for an extended amount of time. Hoping and praying that your child will survive. Each parent has their own story. And each child is different. I thank God every day for giving me these beautiful girls to love on and raise. They are truly my miracle babies and preemie perfect. Thank you to the NICU staff and doctors at Prentice Hospital in Chicago as well as St. Anthony’s in Crown Point, Indiana. 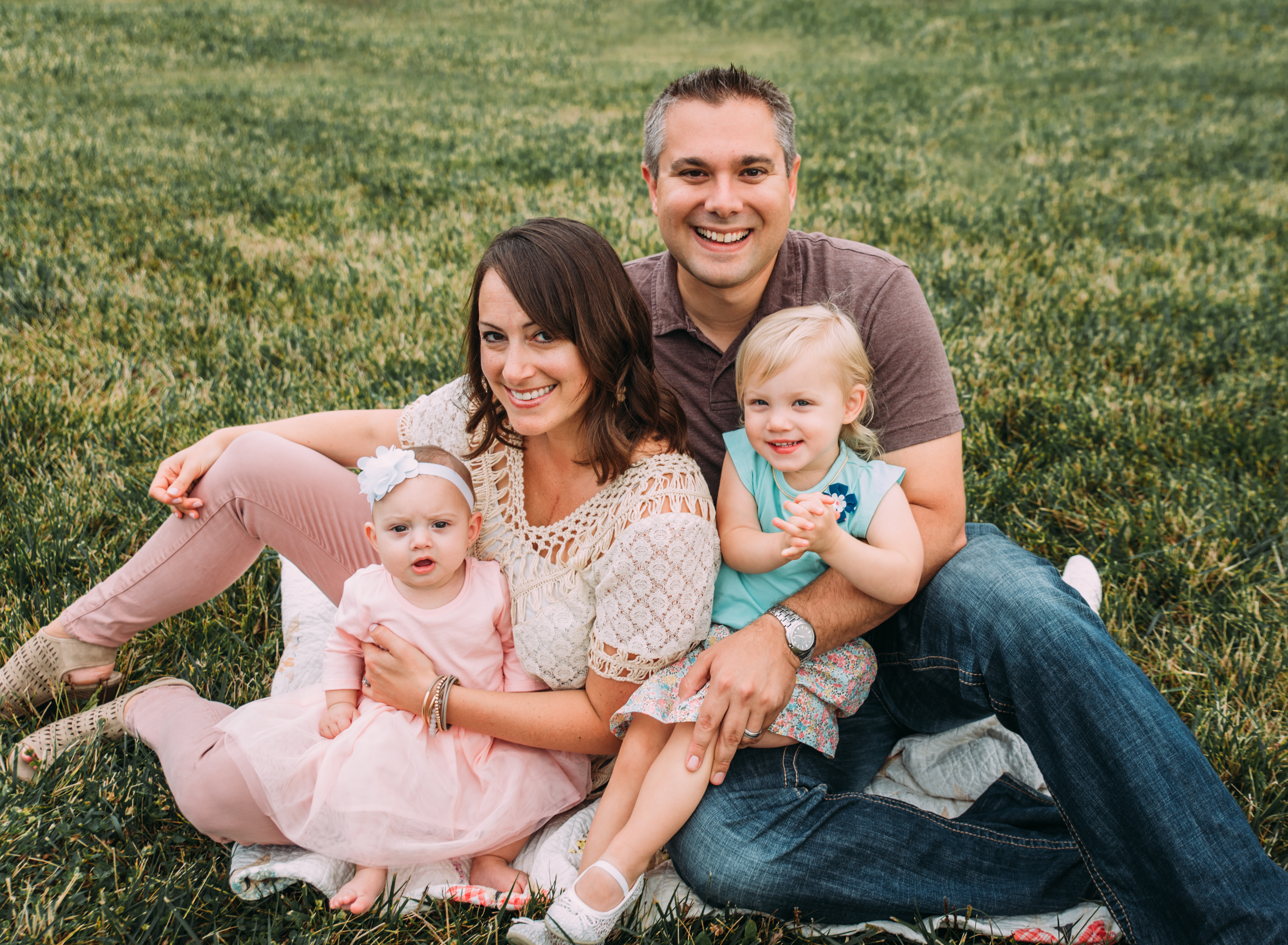 Fighting Infertility has nothing on the NICU stay
What It Means to Be a Preemie Parent
Nobody registers for preemie clothes: A NICU mom’s perspective
advertisement

Fighting Infertility has nothing on the NICU stay
What It Means to Be a Preemie Parent
Nobody registers for preemie clothes: A NICU mom’s perspective