I guess it was early February when I got the first inkling things were getting weird. I read a Facebook post from a Chinese woman who had been hunkered down in her apartment for weeks — nearly out of food and toiletries, terrified to leave, worried sick about friends and family.

Her story was terrifying, but seemed impossibly removed from us.

And then came March. And stuff started getting canceled. Sports. Schools. Then church and even the ability to gather with our more-than-ten-member extended family. Within a matter of days, that once-full calendar was completely scratched over, blank.

Along with the unsettling questions of the virus (How bad would it get? Who was at risk? When would it peak?) there was a deep sense of sadness — sadness for everything we were missing.

I felt sad for my kids. My son with the May birthday — would he even have a party? My daughter who had talked about soccer for months…how would she deal when I told her it was canceled? How would our kids handle a life without baseball or seeing their friends? How would they cope with being quarantined in the house after an already-long winter?

Two weeks into social distancing, my husband and I sat on the back porch eating frozen pizza and drinking beer (our new quarantine version of date night).

I said what was painfully obvious. “Our kids are doing better with this than we are.” He agreed (and got up to get another beer).

It was true. Yes, it had been hard. There were some initial complaints about not leaving our yard. They weren’t quite sure what to do with themselves with the sudden mounds of free time at home.

And yet, they had adjusted quite well and had kind of stopped asking about all the things we were missing.

I marveled. How was this possible? How could three outgoing, social kids suddenly be completely fine with a childhood that was so boring, so quiet, so…well, so similar to the one I had?

Ah, yes. I began to remember. 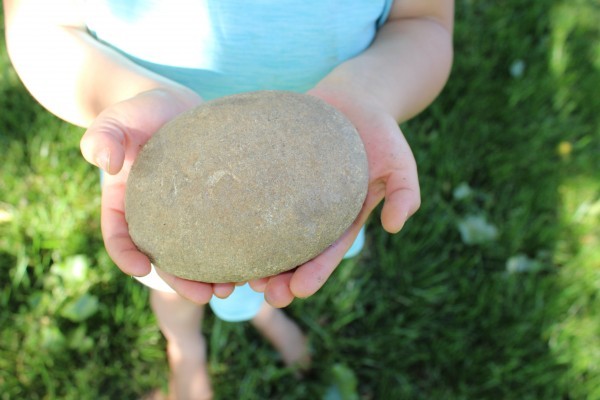 I remembered that it wasn’t camps, school, or parties that made my childhood great. It was the simple stuff.

Shooting hoops with Dad in the driveway. Pretending to be Kristi Yamaguchi with roller skates and a Whitney Houston cassette tape. Climbing the old apple tree. Swinging on the metal swing set as the sun sank over the house.

Yes, my most treasured childhood memories weren’t scheduled playdates or perfectly planned parties. On the contrary, they were the good stuff that happened when the grown-ups were inside drinking coffee and not paying much attention.

The time we built a raft out of two-by-fours, called it “The Majestic” and set sail on the lake. The pet show we orchestrated with all the cats and dogs we could round up. Yes, my kids were making the same kinds of boredom-induced, meandering-afternoon kinds of memories. Because they had time.

And suddenly it became crystal clear. Yes, the Coronavirus has taken from us; it has threatened our health, stripped our calendar, unsettled our finances. These grown-up things are very true.

And yet, while it took all that away, with its weird imposition of quarantine life, it also gave us a deep and profound gift.

It gave us time.

And time, after all, is what childhood is made of. 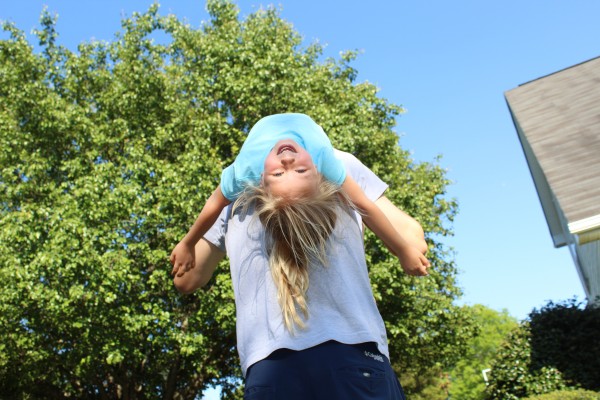 The boys may not have played in any baseball tournaments this spring, but they did build, stick by stick, a huge dam in a stream on our land. My daughter didn’t have her dance recital, but she did learn how to rollerblade and climb the giant magnolia tree.

We’ve missed a lot of soccer practice, but we’ve had more family dinners together than we ever have. We played the most epic game of Monopoly, perfected sidewalk chalk art, learned to bake apple pie, swung on the swing set so high that little bare feet touched the trees.

I know we are not alone, either. I have seen more bike rides, more family walks, more roller blading and tennis and backyard camping and tree-climbing— more of all of these good things than I have seen in a very long time. I have watched kids trounce down the sidewalk with homemade fishing poles, buckets of chalk, sewing projects, guitars for sidewalk band practice...I could go on!

It is almost as if quarantine life was the collective deep breath we had all been needing — most of all our children.

I don’t know where to go from here. I am not saying we’ll quit dance and sports and self-isolate forever. Of course not. But I do think we’ve rediscovered some truly wonderful things. Things like family time, slow mornings, and letting kids be kids.

I think it’s a shame it’s taken a global pandemic to get here. But if we can somehow hold onto the lessons we’ve learned, then maybe this 2020 won’t be such a loss after all. 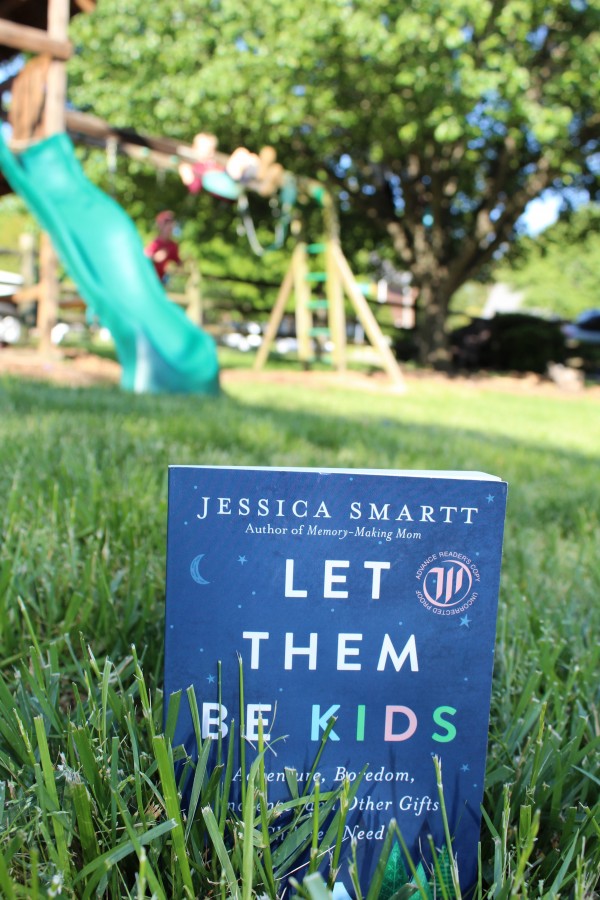 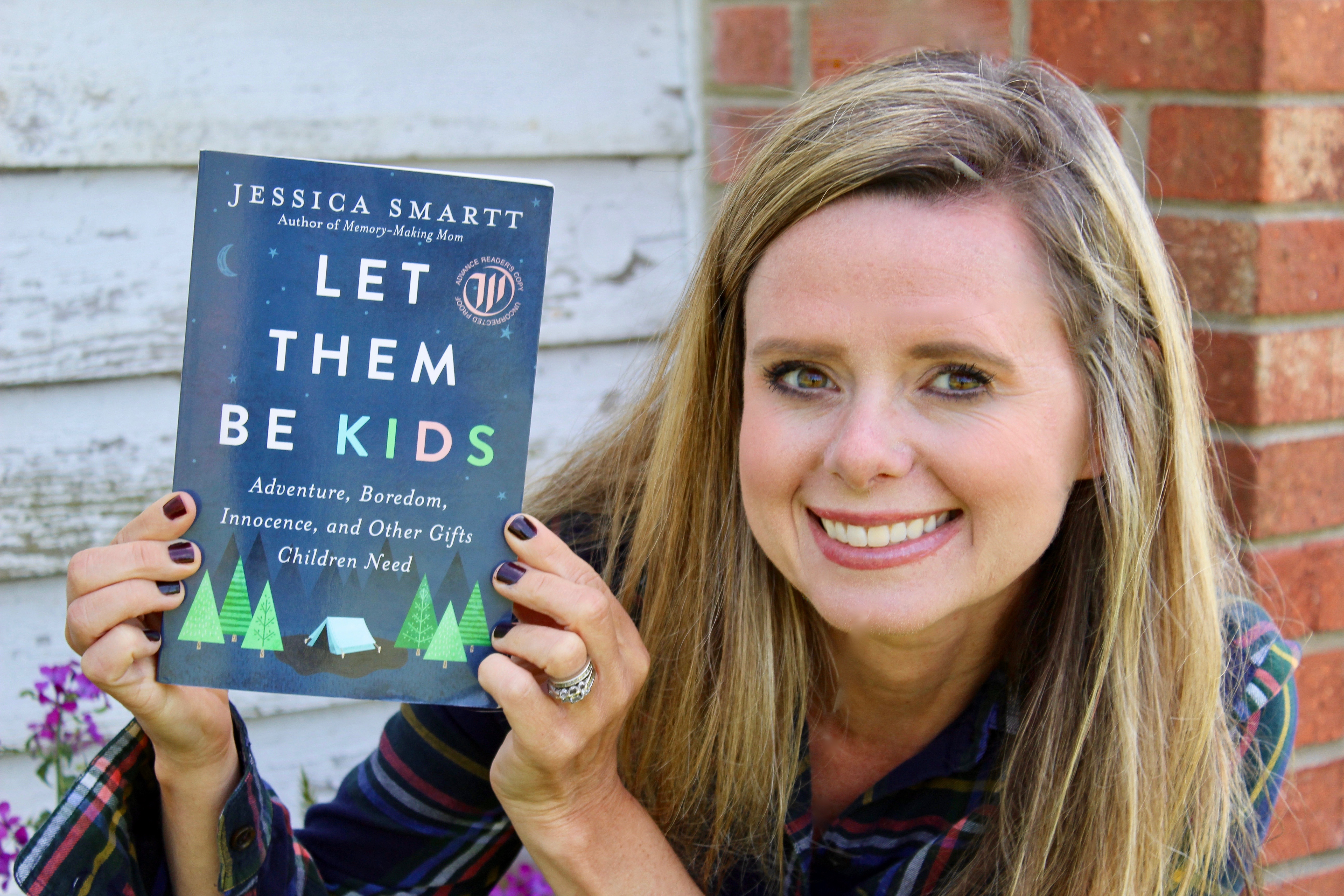 Jessica is a homeschooling mom of three and author of two books, Let Them Be Kids: Adventure, Innocence, Boredom and Other Gifts Kids Need, as well as her first book Memory-Making Mom. Jessica loves riding her bike, the Enneagram (#sixesforever) and all kinds of carbs.