Have you ever played tug of war?

You know the game, with the rope, and all of the people on each side pulling and pulling their direction and trying not to fall? Eventually, one team gets more than half of the rope over to their side and is deemed winner.

Eventually, there’s a “winner”. Unlike in tug of war, you don’t feel like a winner as the other person falls trying to keep up their end, because you are actually on the same team, not opposing sides.

You likely have different personalities. You also have the variable of both growing up in different homes with different parenting styles. Then, you probably lived on your own, formulating your personal opinions from that about how children should be raised, knowingly or not.

We didn’t even realize we were playing the game for so long. It has taken a lot of practice for us to get out of this habit, but it has made all of the difference.

We aren’t master parenters. We don’t have all of the answers or follow all of the latest parenting trends. We just talk more. Encourage more. There’s less tugging mercilessly to one side, and more compromise in the middle.

We aren’t just a team, we are the coaches, and those little ones are depending us. It’s less about where they sat for timeout, or who was “right”. Because when you’re a family, the true victory, is one celebrated by all of you. 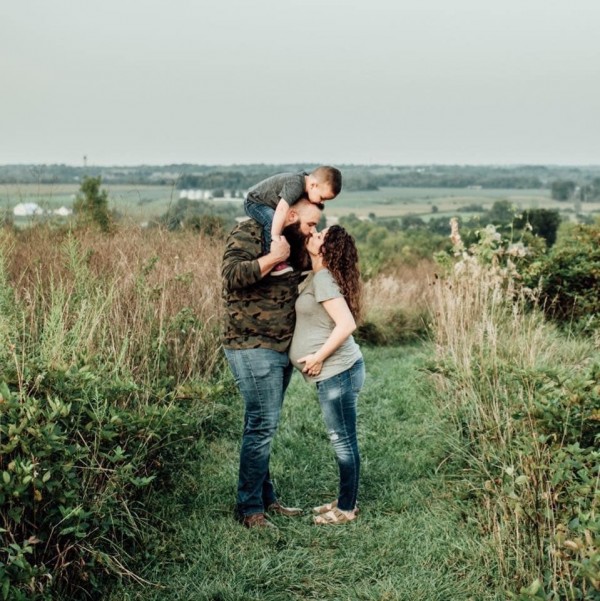 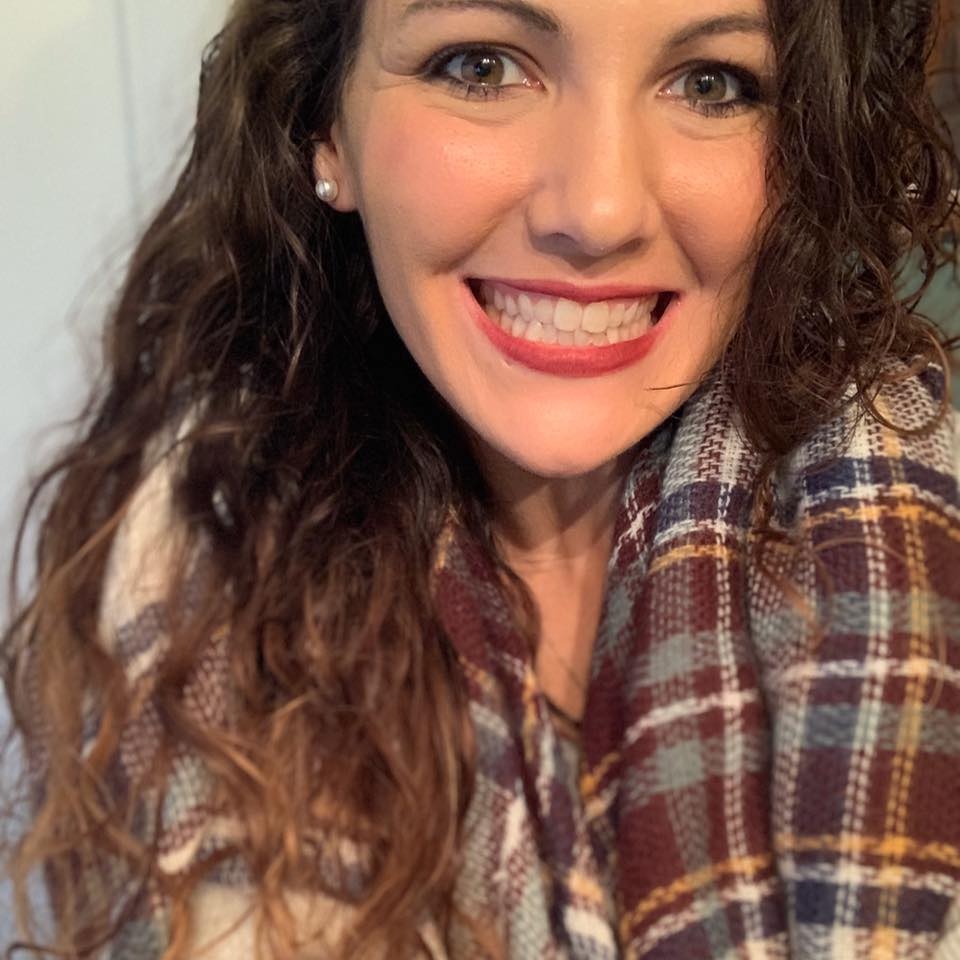 Hi! I’m Hannah! I’m a Christian, Ohioan, wife, mother of 2 (ages 4 and 1) and soon to be foster momma. At Gracefully Broken I write about faith, motherhood, and more in efforts to show the grace of our Father even in, especially in, our brokenness.

Marriage is about "two becoming one", but it doesn't happen overnight
Parenting Takes More Than a Village; It Takes a Community
Baby-Tossing Dads are On to Something
advertisement

Marriage is about "two becoming one", but it doesn't happen overnight
Parenting Takes More Than a Village; It Takes a Community
Baby-Tossing Dads are On to Something