Parenting Lessons I Learned When My Child Was Bullied

Published by Kristi Gunster on September 12, 2019 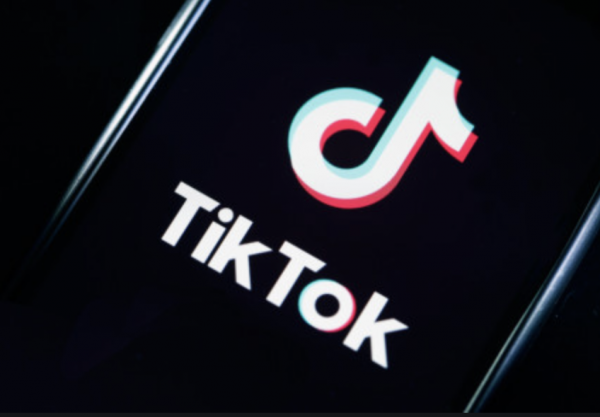 My daughter was the victim of social media bullying, and I had no idea what to do or how to help her.

I had naively believed that she was not “on” social media. For over a year, I had solidly weathered her pleas for Snapchat and her accusations that she is the “only” one in Middle School who is not on Instagram. I felt righteous in my protection. But I sort of forgot that TikTok – a lip-syncing/dance short video app that she loved – is, in fact, social media.

According to The Clueless Parent’s Guide To Understanding TikTok, it’s “easily the most wholesome social media app on the internet, and it’s one of the few that I wouldn’t fret too much about my child using.” Andsure, she had a private account so that only her “friends” could see her videos. But social media, nonetheless.

It turns out, however, that you don’t even need your own account to be bullied on social media.

Someone she knew set up an anonymous “fan” TikTok account, reposting the videos of another middle school girl’s public account and superimposing text that praised how pretty/popular the girl is. This anonymous account owner said she would reveal her identity if she got enough likes. She expertly built intrigue and suspense, and when she got her requisite likes, she began leaving clues. But the clues all pointed to my daughter. With enough likes, “Anonymous” promised a “photo reveal.”

Friends began guessing “Anonymous” was my daughter and accusing her of being a stalker. It became clear she was being framed. She was devastated and terrified that her picture was going to appear on the account at any moment.

Through hours of sleuthing, we were able to figure out which of her “friends” was doing this. I reached out to the girl’s parents, filled them in on the situation, and was met with complete denial. Clearly, they did not believe their daughter could be capable of such a thing. They also said they didn’t understand what the problem was, since the comments were positive and nothing derogatory was being said about the girl.

Yet within hours, the account was deleted. There has been no admission, apology or even any contact since.

My takeaways from this unfortunate experience:

TikTok – like all social media channels – has a protocol for reporting violation of their Terms of Service, which in this case included “creation of a false identity” and “impersonation of a person or entity, or falsely stating or otherwise misrepresenting an affiliation with another person.”

Fortunately, this account was taken down before we had to report it. But it’s good to be aware that there is a system in place for such things. Furthermore, TikTok has a Guide for Parents to understand and help their teen navigate the platform.

2. Sometimes we have to admit our kids could have done something wrong!

Of course, we all want to be parents who believe our children and have their backs. But if all evidence points them behaving badly, we need to be able to face that truth and not stick our heads in the sand of denial. It should be our goal as parents to work together to help our kids navigate mistakes, and that means being approachable when another parent has to deliver bad news about questionable behavior.

In this case, when this girl’s parents reacted defensively and didn’t allow for even the possibility that their daughter was the culprit, it shut down any chance of us working together to help our girls see their way through this. And sadly, that has resulted in the end of a friendship.

3. Not all bullies are inherently evil.

I was surprised at how easy it was for me to cast my child’s bully into the proverbial gates of hell. I went into mama bear mode and was ready to accuse her of psychotic levels of manipulation and malice. But over time I’ve been able to remember that a middle schooler’s brain is on overload, and bad decisions are par for the course.

Who knows why she decided to do this? Was it retaliatory? My daughter says she had no beef with her, but per Takeaway #2, I have to allow for the possibility that something else was at play.

It’s also entirely possible that this was done on a whim, just to see what would happen. After all, the middle schooler’s brain is undergoing “rewiring,” and the prefrontal cortex – or the “central decision maker” that controls things like making ethical decisions – is “Under Construction.”

4. Kids need to know they can come to their parents with bullying problems.

Above all, my daughter needed to feel that her dad and I were going to be with her every step of the way until we resolved this problem. She even went so far as to say, “This is the kind of thing I might not have told you about, but I’m really glad I did.”

Our kids have to know that their parents are their front line when they are under attack. They need to feel safe coming to us, and they need to know that it is our job to help them through these challenges (even if we do feel helpless, clueless and terrified on the inside!). 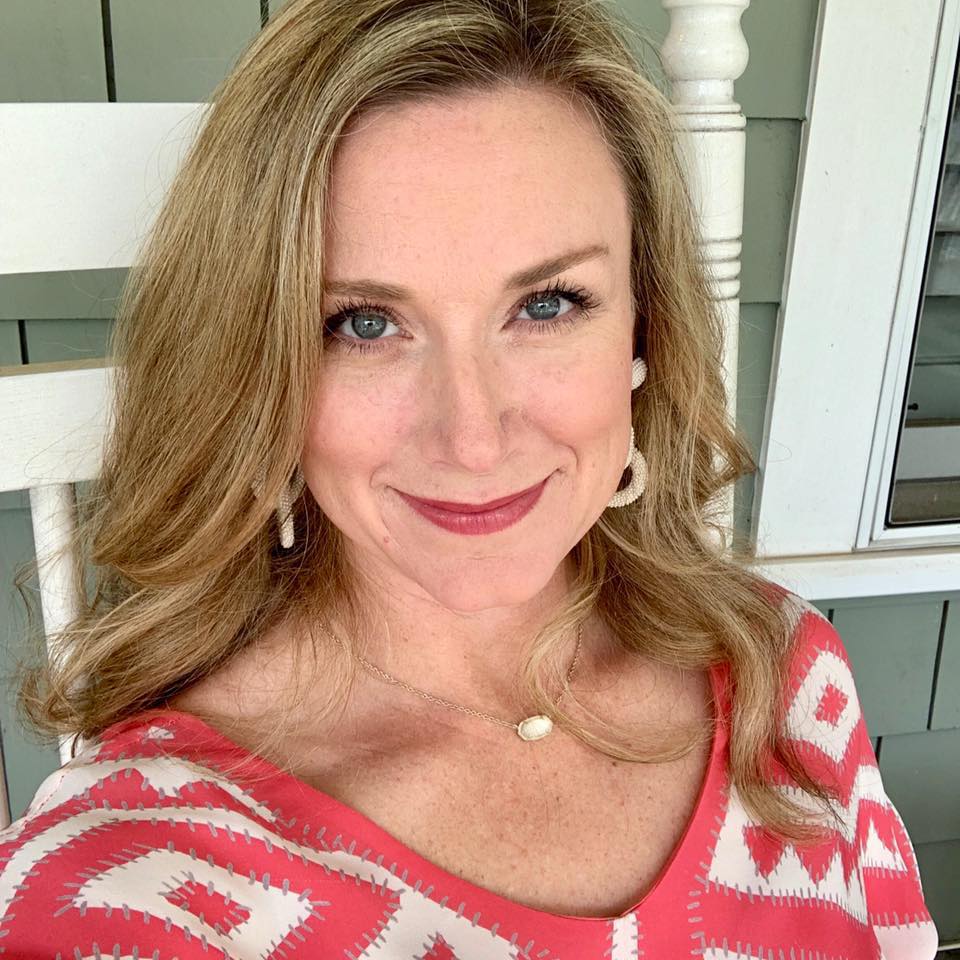 Kristi Gunster is a communications and public affairs consultant and freelance writer. She lives outside of Washington, DC, with her husband, 14-year-old son, 11-year-old daughter and their English cream retriever.

A mom's worst nightmare: What if I raised a bully?
Helping our kids grow through the current protests
Three things parents can do right now to help kids through chaotic times
advertisement

A mom's worst nightmare: What if I raised a bully?
Helping our kids grow through the current protests
Three things parents can do right now to help kids through chaotic times