This essay was originally posted on VoicesforVaccines.org before being shared with the TODAY Parenting Team.

Have you heard that children who breastfeed don’t really need the flu shot? Or that good nutrition and immune support (elderberry, vitamin C, etc.) provide better protection than the vaccine? That, for healthy people, the flu shot is riskier than the flu? Then this story might be interesting to you. 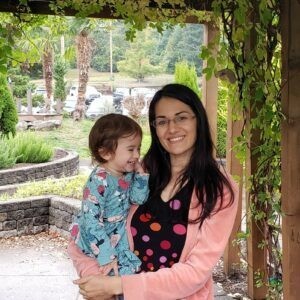 I was still breastfeeding my two-year-old daughter when she contracted flu. I wasn’t scared. Not only was I breastfeeding her, everyone in my household—me, my husband, and daughter—supplemented with a tincture of elderberry, astragalus root, clove, ginger root, and mullein leaf during flu season. My toddler was in the habit of eating organic fruits and vegetables daily, and as a family we ate healthfully. None of us got the flu shot, as I was convinced the risks outweighed the benefits.

I took off work and made my daughter as comfortable as possible. She stopped eating, so it was peace of mind to breastfeed her and know she was still getting nutrition and hydration.

On the third day, however, her fever suddenly soared to 106 degrees. She woke from her nap with a weak cry. She wouldn’t open her eyes. She wouldn’t nurse. She wouldn’t respond to me. She only whimpered and cried. I checked her temperature once, twice, three times, shocked at the numbers I was seeing. Now I was afraid.

I rushed her to medical care. Thankfully, they were able to bring down her fever. She tested positive for influenza A. She was not given Tamiflu because she had been sick too long to make it worthwhile. Ultimately, I got to take her home and continue caring for her.

Then I got sick. My husband took off work to care for both of us. Within a day, he too was feverish and ill.

Enter my mother and aunt. They insisted on coming over to help. I told Mom to stay away. She and her sister are senior citizens, have multiple chronic conditions, and eat highly processed diets. If the flu was knocking us down for the count (two healthy thirty-somethings), I was afraid of what it would do to them.

My mom said “It’s okay—we got our flu shots.” Still, I was not reassured. But my mom has my house key, and I literally was in no condition to prevent her from coming over. Mama and my aunt nursed us back to health. I braced myself to return the favor when they inevitably got sick. Except…they didn’t get sick.

The flu shot that year was quite effective against the strain we had caught. My chronically ill mom and aunt did not get it from us, despite direct, prolonged exposure. Meanwhile, we had been in misery, remained exhausted and weak for a long time after recovery, lost time from work, and racked up medical bills. I had to admit that my mom and aunt had made the right decision to get vaccinated.

Despite all this, though, my (mis)understanding of vaccines in general and the flu shot in particular made me reluctant to get it for my young family. Somehow I remained more afraid of the flu vaccine than the illness.

Fast forward one year. My twenty-eight-year-old friend caught the flu. It progressed to pneumonia. Then she went septic and her kidneys failed. She fell into a coma.

She died. She had not been vaccinated.

The flu killed her in less than three weeks. She left behind an eight-year-old son. I was beside myself—clearly I had more to learn about the flu and how it can kill even young people.

Information is how I cope, so I read. I read that flu vaccines, even if they don’t prevent the flu entirely, lessen the severity of the illness and prevent hospitalization. I had heard this before, but I’d also heard the opposite from anti-vax sources: that a poorly matched flu shot made for a less effective immune response and increased death. Wondering how one could know which was true, I started getting into the weeds of the reports and statistics.

I encountered a fact that shook me to the core: about 80% of pediatric flu deaths occur in children who weren’t vaccinated.

Immediately, my mind flashed back to a memory of running and carrying my whimpering and unresponsive toddler. I belatedly realized how much I had endangered her, how much I had risked, by withholding the flu shot. At this point I had already begun discovering that much of what I thought I knew about vaccines was based on misunderstandings and distortions. But this discovery hit me hardest.

I had sincerely believed that breastfeeding, elderberry, and organic nutritious food were the best defenses against the flu. They’re not. The flu shot is. My elderly, chronically ill mother showed me this when she cared for my flu-stricken family and remained flu-free. But much, much more important than my anecdote is the evidence and data over the years and across populations that support this.

I’m sharing my story because you can’t make informed decisions when you’re misinformed. My perception of risks and benefits was completely distorted. I would never have opted out of flu shots if I’d known what I do now. And if my community supported and encouraged flu shots, perhaps my friend would still be alive today. 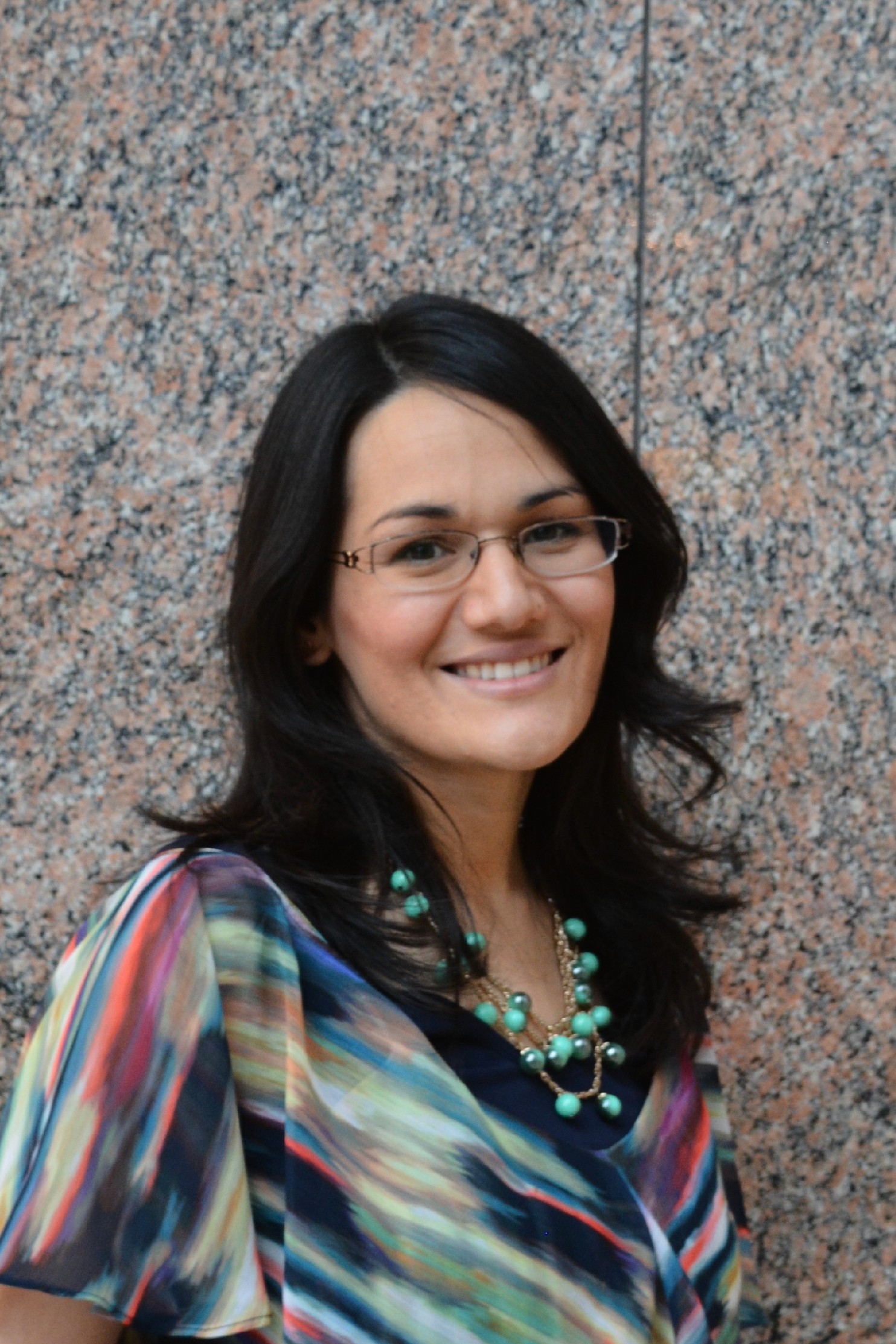 Anita was born and raised in New York City, a child of immigrant parents. She delights in raising her own family in this diverse and culturally-rich city, and is an active member of her church.

Grieving mothers being bullied? It happened to me
How I went from being a staunch anti-vaxxer to hoping for my COVID vaccine
Vaccination, the most popular argument we shouldn't be having
advertisement

Grieving mothers being bullied? It happened to me
How I went from being a staunch anti-vaxxer to hoping for my COVID vaccine
Vaccination, the most popular argument we shouldn't be having