Published by Desiree Fortin on January 14, 2019 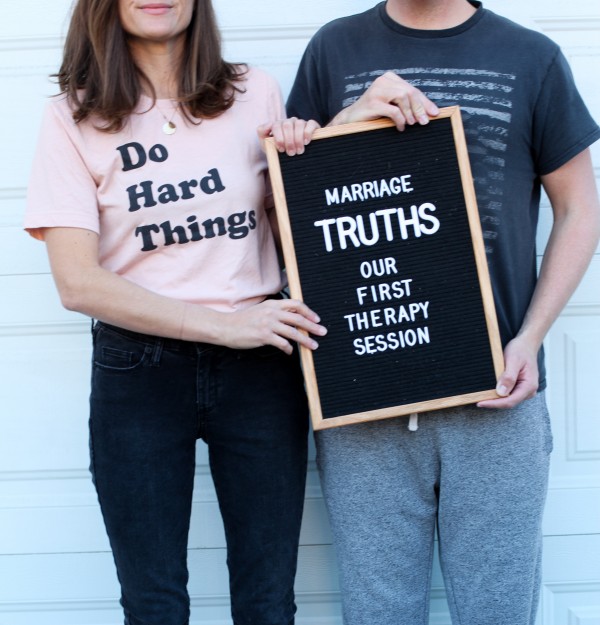 The decision for us to get therapy the first few months into our marriage wasn’t an easy one, but it was a desperate one. We both knew we needed it, an outside perspective, someone to help guide us with conflicts and move forward in healing. However, as much as we knew it, it was one of the hardest first steps. • It was harder for Ryan, initially, to commit to therapy than it was for me. But I knew I needed to be patient and have grace because it had to be a step we made together. • Ultimately, we both desired the change, growth, and healing in our marriage. It took time to find a therapist we both liked, which I believe is incredibly important anytime you seek therapy. However, once we did, I never imagine it would be take a full two years of dedicated time to really work on our marriage. • Our first therapy session went worse than I could have imagined. Ryan barely said a few words, while I cried hysterically. My thoughts bounced all over the place and I felt like I was emotionally barfing all over the place. There was a thick tension of frustration, anger, and brokenness in the room. We didn’t speak a single word on the drive home. The silence was killing me. Little did I know it would take a few sessions before we weren’t driving home in silence. But we kept going. • Even though that first therapy session was a huge step forward in healing, in the moment it felt like we took 10 back. But faithfully week after week we saw our therapist, found healing, learned how to communicate, and grew individually and in our union. It was the hardest first step and one of the best things we could have ever done for our marriage. And I believe that the time that we committed to humbly and faithfully attend therapy was one of the best things we could have ever done for our marriage. It was a hard first step, a horrible first session, and an amazing thing we did for each other, our marriage, and ourselves. 💕#marriagetruths101 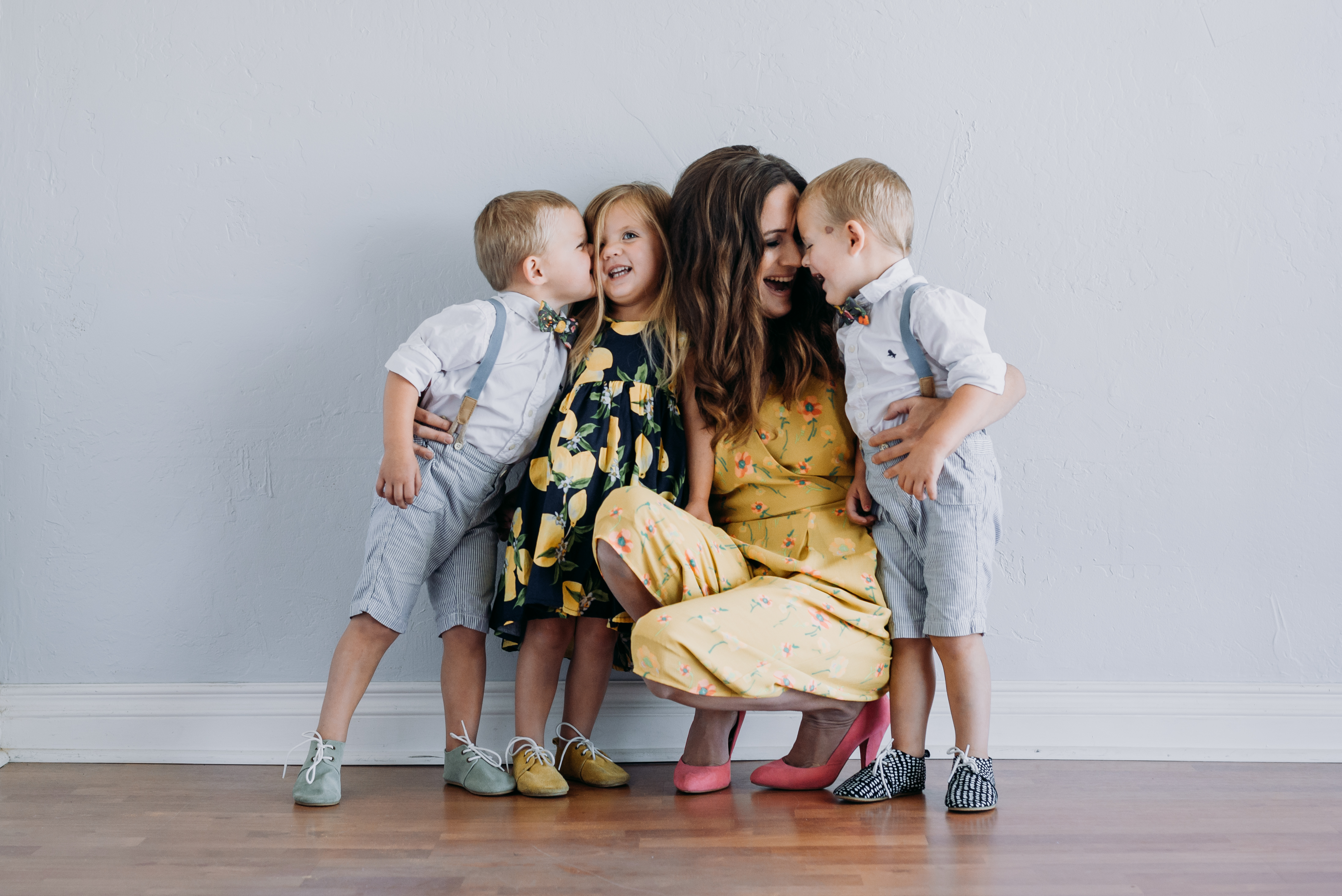 How to stay close to your spouse during infertility
No one knows what marriage will be like or how hard it will be, but trusting in love can save us
Therapy helped me, and I think it will help you, too
advertisement

How to stay close to your spouse during infertility
No one knows what marriage will be like or how hard it will be, but trusting in love can save us
Therapy helped me, and I think it will help you, too