Our Children Need Our Grace

Published by Jennifer Lizza on September 15, 2022

We were never meant to fit into a mold, not square, circle, or otherwise.
We were never meant to live our lives according to the expectations of others.
Our children are still growing. They are still trying to figure out who they are, and more often than not, that means not having a clue who they want to be when they grow up.
They are busy taking in the world around them. One step. One moment. One day at a time.
Grace. They need our grace. You see, just like us, they aren't meant to fit into a mold that we create. They are meant to discover themselves and that will mean falling from time to time.
Maybe they won't be the best at math, but when given a paint brush they'll soar. Perhaps they won't score the highest on the SATs, but when they stand up and tell a story the entire room will stop to listen.
Maybe they'll be the best player on the team, or maybe they'll be the teammate the team needs to be the best team. Maybe the great poets are lost on them, but the symphonies are where they feel found. It's ok if history doesn't excite them because science makes them feel alive.
Our children need to feel believed in by us, their teachers, and their community. So as we start to delve into another school year, let us offer them grace.
Every one of us has a gift. We just don't all open them at the same time. But trust me, their time will come, and when it does, it will be because of grace, encouragement, and love that they open it with great joy. 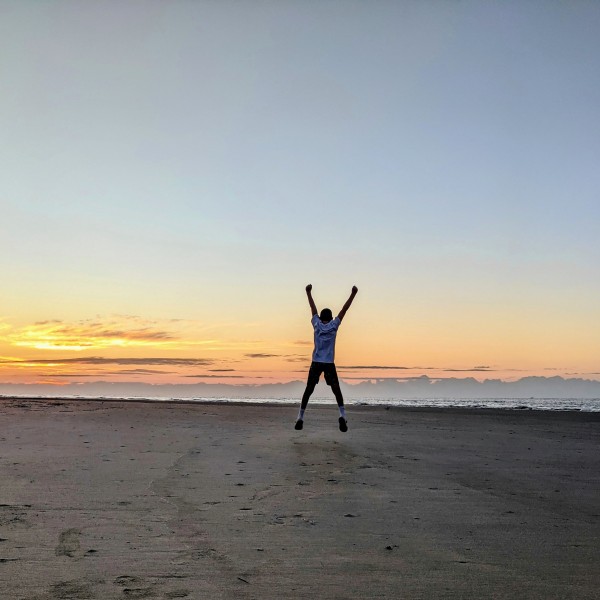 This piece originally appeared on Outsmarted Mommy by Jennifer Lizza

Why parents need to talk openly to their children about their mental illness struggle
Cut the bullsh*t, NOT THE TEACHERS
As I creep towards 40, I'm finding it more and more critical to open my circle
advertisement

Why parents need to talk openly to their children about their mental illness struggle
Cut the bullsh*t, NOT THE TEACHERS
As I creep towards 40, I'm finding it more and more critical to open my circle