Published by Eraina Ferguson on November 12, 2017 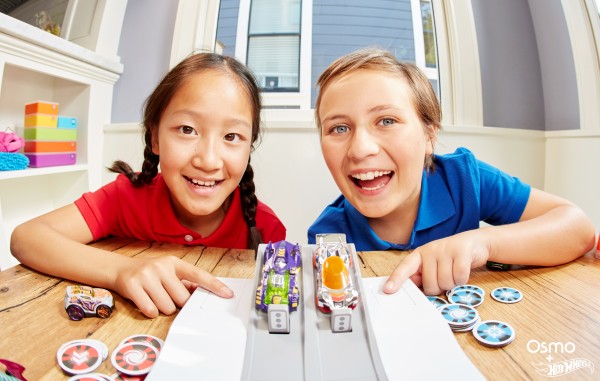 It was such a thrill to finally have a car game that allows for an opportunity to use technology competitively. Mattel’s Hot WheelsTM was a favorite toy of the 90s, and now it has collaborated with Osmo to make the perfect Christmas gift.

Christmas came early for my daughter when this gift arrived. Kids have always imagined toy cars as heroic personalities rolling out on exciting adventures since Hot WheelsTM launched nearly five decades ago. Osmo, the award-winning platform revolutionizing the way kids play and learn, is supercharging Hot WheelsTM and bringing cars to life in MindRacers.

Osmo is a major factor why this game is so innovative. Osmo was founded in 2013 by ex-Google engineers Pramod Sharma and Jerome Scholler, and the company’s New Play Movement fuses digital gameplay and physical interaction to create fun and nutritious play experiences designed specifically for both boys and girls.

My children were able to choose their cars from the included fleet of real- Hot WheelsTM cars, set them on the starting line and — ZOOM! They launched on a full-throttle drive straight through the screen and into awesome worlds.

MindRacers fuses digital gameplay and physical interaction to create fun and exciting play experience designed for both boys and girls. As part of Osmo’s New Play Movement, it goes beyond the screen and gives kids the opportunity for real-world, hands-on play.

“Hot Wheels created an iconic childhood toy by inspiring imaginations with healthy play centered on physical cars,” explained Pramod Sharma, CEO and co-founder of Osmo. “Now, we’re taking that beloved experience and blending it with the power of computer vision and AI to bring these cars to life.

This game is great for eye and hand coordination because it requires that kids think fast and play fast. MindRacers requires an iPad and comes with six collectible Hot WheelsTM cars, a launcher and 32 game pieces. Osmo’s proprietary Reflective Artificial Intelligence turns the physical space in front of the iPad into an interactive controller for the digital screen.

This new game also allowed for my daughters to play together. They were able to share fast-paced fun and race against each other one-on-one, or work together to beat challenges. Whether you race in the competitive or cooperative mode, against another player or the AI, MindRacers is ready to test your skill and daring.

MindRacers is the tenth innovative experience to come to Osmo’s universe and comes after other notable events for the company. It was recently named one of the most innovative companies in 2017 by Fast Company and is now going beyond the iPad with the Osmo iPhone Base.

MindRacers is suggested for kids ages 7 and up and is available as an add-on to existing Osmo sets for $59 at PlayOsmo.com and Amazon.com, and as a $79 Kit, including an Osmo iPad Base, at Best Buy. 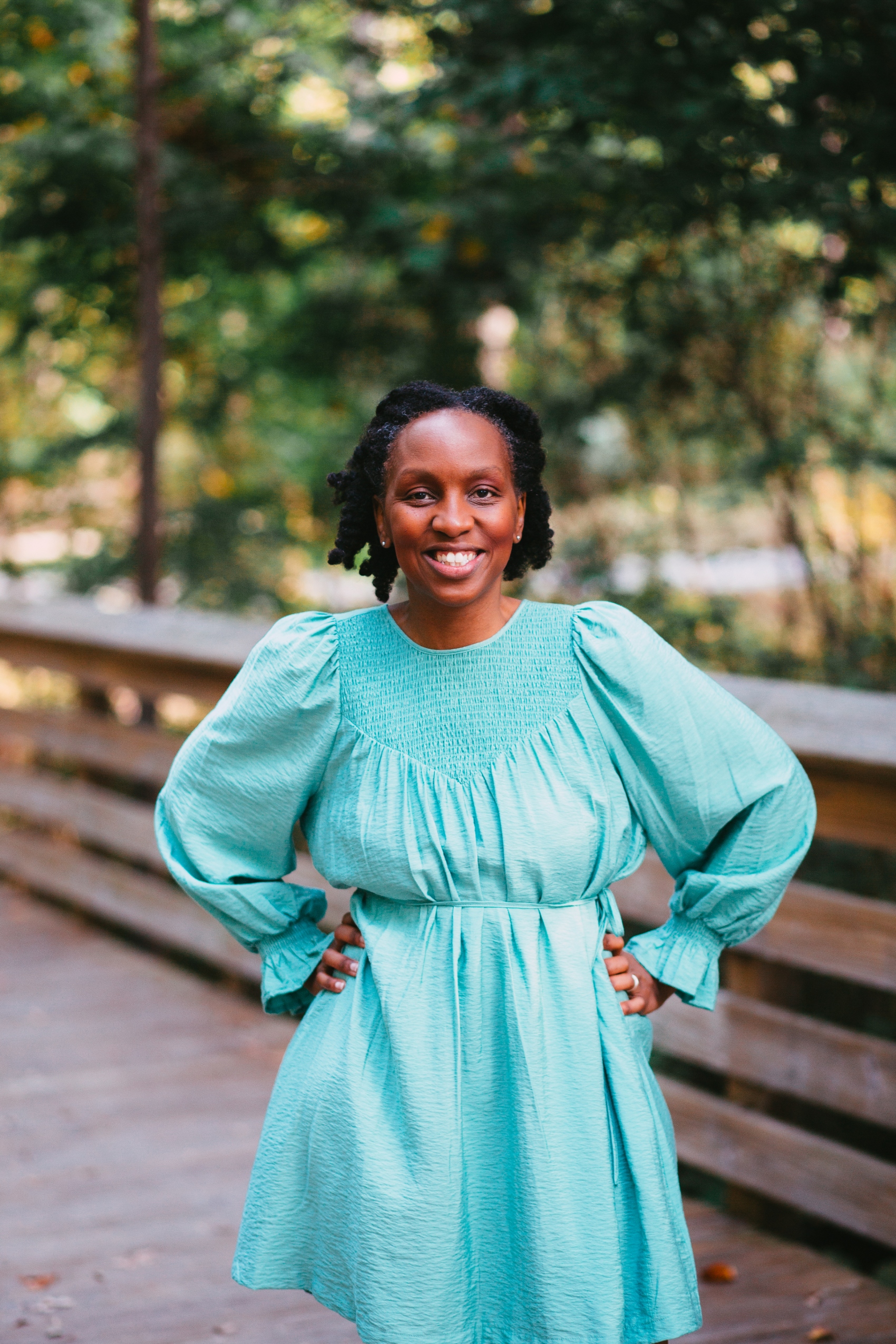 Creatives, coders, budding entrepreneurs: Every kid is welcome in the Osmo Experience
The Mental and Physical Benefits of Video Games
Educational toys with augmented reality. Why has it become a trend?
advertisement

Creatives, coders, budding entrepreneurs: Every kid is welcome in the Osmo Experience
The Mental and Physical Benefits of Video Games
Educational toys with augmented reality. Why has it become a trend?