This weird trick helps me manage my mom anxiety

Published by Sarah Siders on January 9, 2019

It was just after 5 a.m. and still dark as the steel gray Amtrak squealed along the tracks into the Topeka train station. My three year old, barely awake, sat uncharacteristically proper next to me on the bright red bench seat, his feet dangling over the edge without touching the floor.

His car seat with the five-point harness leaned against my tired, pregnant legs. I normally wouldn’t get up at 3 in the morning to catch a train, but my second baby would arrive in two months, and I wanted to cram in as much adventure with my oldest as I could. I exchanged our tickets for permission to board the the sleeping car, and I clunked the hefty carseat up behind my son.

As we settled into our seats, I remembered the weeks that led up to this trip. It was a Saturday, and I’d only just purchased the tickets two days prior. It wasn’t actually procrastination. I wanted to make the short train trip for months before I hit Purchase. It was anxiety, the recurring drama in my mind of the train derailing and my husband losing both his sons and his wife in one moment. What would he do without us? I fretted. And so I delayed. 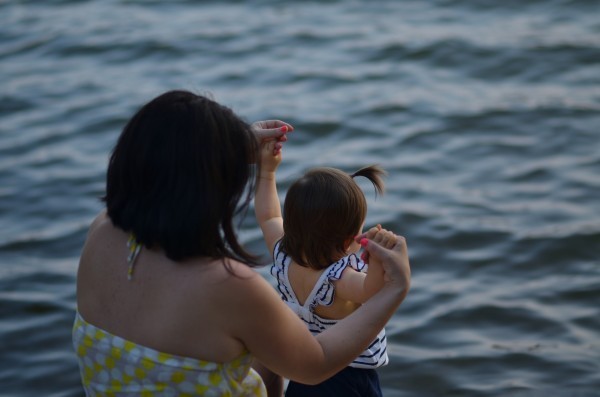 Yet here we were, despite my anxiety, because at the moment I bought the tickets, I realized I wanted more for my life than anxiety wanted to allow me, more than simply incubated self-protection. This was one of the first days I decided to treat my anxiety by proving it wrong. It would be years before I let myself use this tool with any regularity.

A few months later, the baby arrived, and I spiraled hard. It was 2014, and during the summer of ISIS, Ebola and Ferguson, I swaddled a four-month-old as vivid projections of our deaths played like movies above his crib. Here we were, tiny and vulnerable, and I felt as helpless as he was to protect him from the world that suddenly turned evil.

For months, I hunkered down. Minimal driving. No train or plane trips. I washed my hands incessantly. The world felt like a dagger pointed back at me and my children, and panic became the new normal.

Until it wasn’t. I noticed I had a few good days, and then a few good weeks, where I believed and hoped for the future, for more than not-dying. And I noticed something else. That so many of my future predictions of harm never materialized. They simply faded from view as my mind imagined a new tragedy-bound scenario in its place.

On my way home from work one afternoon, I heard a quote on a podcast. The phrase has been attributed to Aristotle and Mark Twain, but only the words mattered: “I have been through some terrible things in my life, some of which actually happened.” Alone in my car, I laughed out loud, about my anxiety, something I’d not been able to do yet. I realized most of my fears remained unfounded, lacking any evidence at all.

What a relief to be so wrong.

One night my husband gleefully leaned over to show me the Google streetview of the road outside our Airbnb, hoping to engage my adventurous side. My stomach clenched, and I finally admitted I wasn’t having any fun preparing for the trip. I only wanted to stay alive, and the trip felt too risky.

But I wanted to be wrong, and I would only know if I took the trip.

A few months later, we dropped off our children with grandparents, posted an Instagram photo of our smiling, child-free faces, and we were off. The plane took off and landed with no major setbacks. At the rental car agency, my husband upgraded to a convertible, and we sailed down the coast with the wind in our hair. Our children ate junk food and stayed up too late at Grandma and Grandpa’s. And everyone was fine.

A few months later, my husband planned another trip to Nashville, this time for work. More anxiety, more worst case scenarios surfaced. I pushed through them. Up into the air and down again we went, and we were all okay.

Deep breath. And then another.

Little by little, I learned to question my anxiety, to gently push back and challenge it. To hear it out, the part of me that feels frantic and fearful, and then to tilt my head playfully and say, “Really? And everyone always dies in the end of your worst-case fantasy? Every time?”

I learned my anxiety is less a premonition of what will happen and more a heart-pounding visual of the worst thing I can imagine happening.

Anxiety doesn’t tell me the future. It tells me what I’m afraid will happen.

When my son entered first grade, there were more opportunities for us all to grow up and over anxiety. Learning to cross the street without an adult. Learning to walk to school or the playground on his own. The fears came up every time, but I prepared him and me the best I could for the scenarios we all fear, and then I stood on the front step and watched him walk away. Because he can do it, and I need to see him do it. I need to prove my anxiety wrong, that we will all be okay.

And what’s more, I need to prove to my anxiety that I can survive things, that hard things will happen, that I cannot insulate myself and my children from pain. But we will be here for each other in it, we will not go through it alone, and we will be and grow resilient through it, perhaps because of it.

Learning to challenge my anxiety with patient persistence grew to become one of the greatest gifts I’ve given my mother heart, and I can tell it’s a skill I’ll never grow out of. 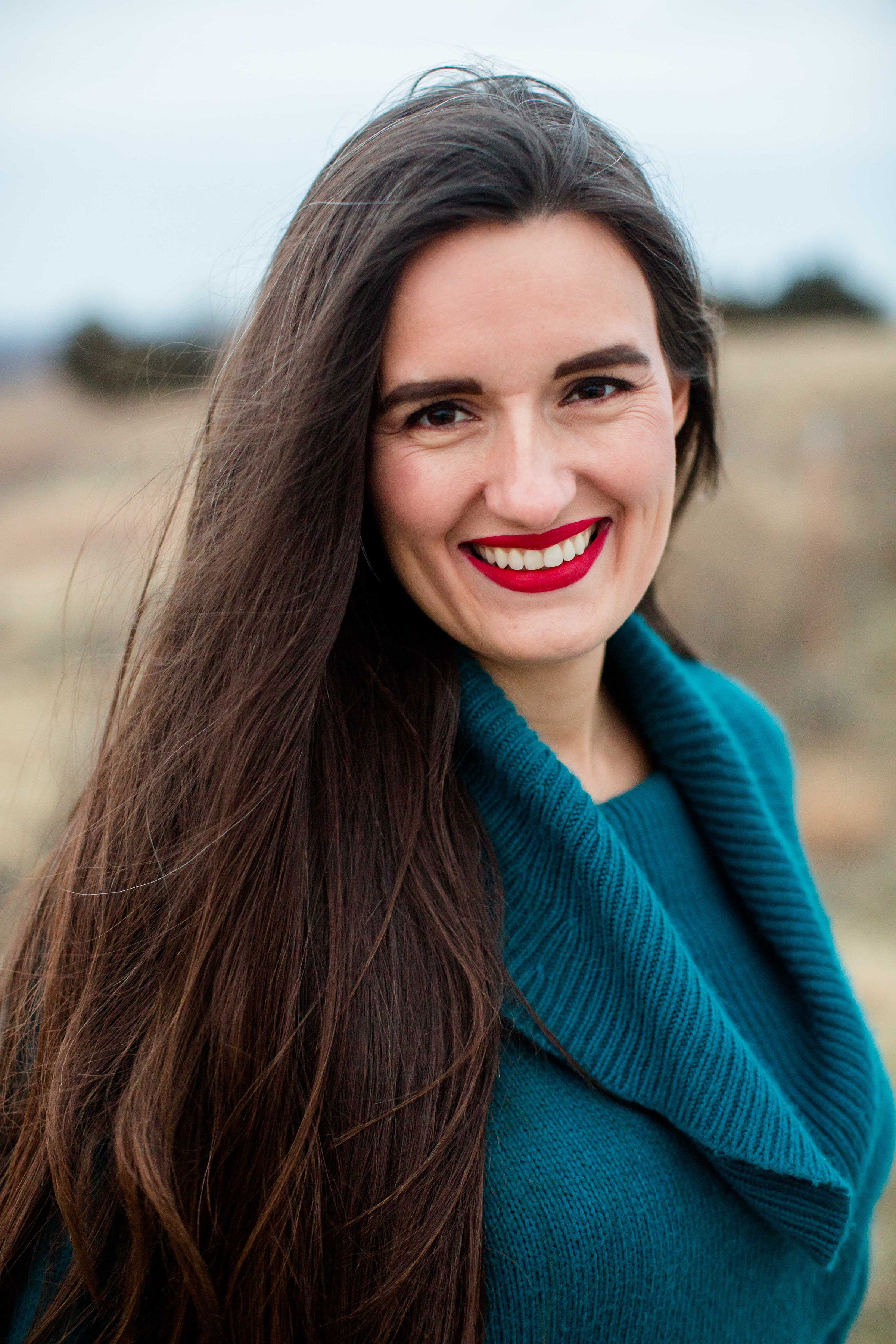 Therapist and advocate for mothers in the childhood years. Boy mom. Contributing writer at Scary Mommy, Motherly and Medium Parenting.

The Bath From Hell
The Texas Tour: A Plane, 3 Trains, and An Automobile (Plus 1 Mom, 2 Boys, & 3 Garlic Knots)
I Didn't Know I Had Anxiety
advertisement

The Bath From Hell
The Texas Tour: A Plane, 3 Trains, and An Automobile (Plus 1 Mom, 2 Boys, & 3 Garlic Knots)
I Didn't Know I Had Anxiety