Not all NICU Grads are Preemies! 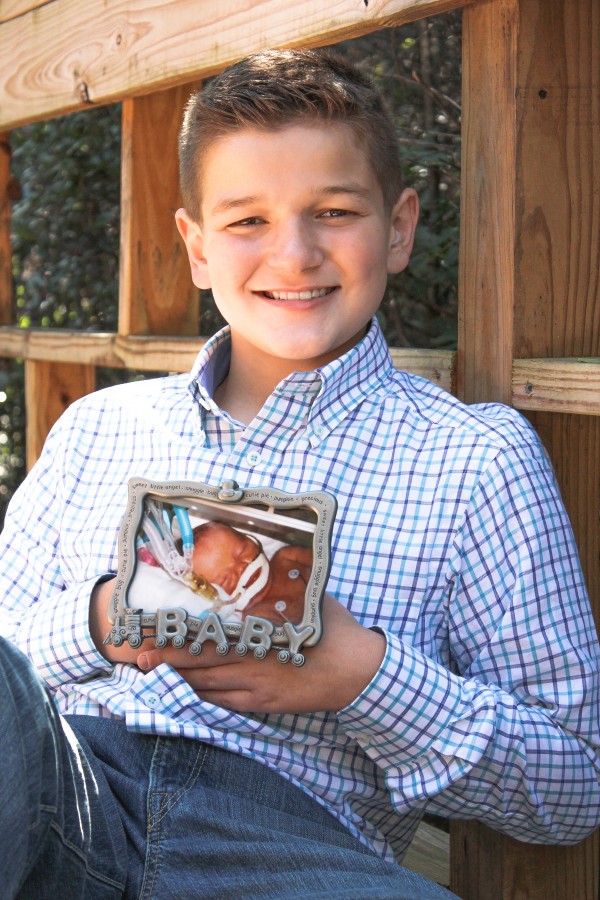 He has come a long way!

Jacob was induced due to my hypertension at 38 weeks to the day - his lungs should have been perfect, he should have been ready, we were wrong! Like so many of us, we thought that if we reached the 36th week, everything should be fine. We would be going home with a healthy baby boy. Sadly, our son fell on the wrong side of the statistic. He was born weighing a whopping 9lbs 4ozs and measured 22 inches long.

Jacob was born via a cesarean section, after 48 hours of labor. He was born with fluid on his lungs, causing him to gasp for every breath. Our perfect bouncing baby boy was quickly rushed to the NICU and within an hour of his birth put on a ventilator. How could this have happened? Was this just a nightmare?

We played the waiting game so many NICU parents know, anguishing over every scan, waiting outside as doctors performed rounds, cried many tears as to how this could be happening and wondering when or worse - "if" he was going to improve.

Jacob did improve, he was gradually weaned from the ventilator and would eventually be weaned from oxygen as well. However, the ordeal didn't end at NICU doors for Jacob, just like so many other babies.

He would go on to spend his second and third February in the PICU with RSV and pneumonia (an illness many of our NICU grads have grown to know and hate), again struggling for every breath. Then in the summer just before his sixth birthday, Jacob would again contract RSV and pneumonia. This time, it didn't want to let up. I watched as my strong little boy lost almost 20% of his body weight in less than three weeks! How can this still be happening? 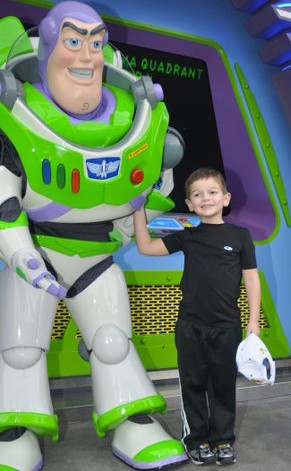 This is Jacob four months after leaving the hospital. Still skin and bones.

Jacob eventually turned a corner and began to improve. His lungs got stronger and he found a new passion - gymnastics! Weeks turned into months and months into years and I can happily say, Jacob is a happy and healthy 12 year old who loves football and baseball and can finally take a breath of fresh air. 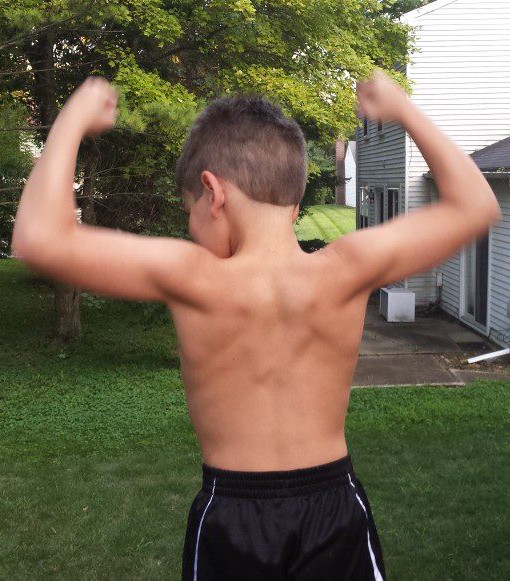 Gymnastics was key to helping his lungs grow stronger.