No Kid is Perfect

Read this if you want to feel better about your life as a parent. 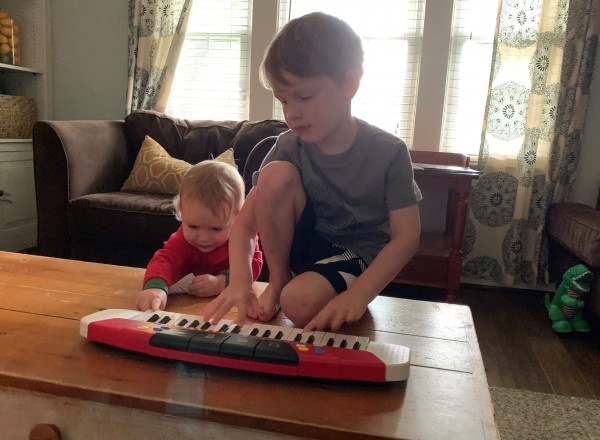 Those of you that follow me know that the entire reason I started writing this blog was to help other moms – and dads – feel better about their parenting skills, or complete lack of them as they google how to remove a bean from a toddler’s nose.

That picture was literally one second in time that was caught on camera. And everyone was looking at the picture and smiling so it was posted with the caption #BLESSED, probably a nice filter to smooth out any wrinkles, and could be used as a stock photo that comes in a picture frame when you buy it from Hobby Lobby for 50% off. 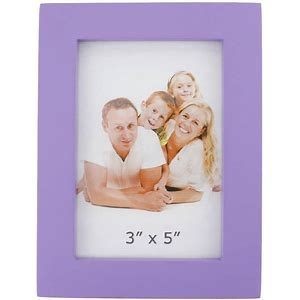 But after that, the kids started screaming that they were hungry, the parents yelled at the kids and the dog ran across the street almost getting hit by a car because he saw a squirrel. Mom ran in her high heels to chase the dog before it licked an innocent bystander to death while dad attempted to herd the kids in the car to get to Grandma’s while hairbows were removed and little Johnny screamed he wanted to stay home and play his Nintendo.

Please tell me that the above paragraph is your life. Because it is my life 100%. Except I don’t have any girls so I don’t get to buy any of those big ass Jojo bows.

So, here’s the deal. We all need to CHILL OUT!

Our kids are not that bad.

I don’t know where we got the idea that all kids need to be perfectly behaved at all times because that is a load of crap and a ridiculously high standard to hold our kids to.

Disclaimer: I am not saying that it is okay for our children to run the streets of our cities ravaging other peoples homes and kicking everyone they see in the face. Chill out.

So here’s the real deal peeps.

Then one day I realized that I need a new dream. That is not going to happen every morning unless I threaten to take his screen time away. Which I do a lot.

But kids have feelings, just like adults, and my kid isn’t a morning person. He is grumpy and angry and doesn’t like it when all the lights are on. He wants to ease into his day, but unfortunately, that isn’t an option, so GET OFF THE COUCH AND GET DRESSED FOR THE LOVE OF ALL THINGS HOLY!

So here is the moral of the story. Don’t think that what happens in your house every morning before school isn’t everyone else’s normal as well. I can guarantee you that 85% of moms made some extremely bitchy remark under her breath this morning because her kid decided he or she wanted waffles after she made them the pancakes they requested on a circular purple plate with the perfect amount of syrup.

Or in my case, my kid wanted to eat breakfast at school instead of eating something I heated up in the microwave for 45 seconds.

One Moment
Do you wear sneakers in heaven?
A Beautiful Mess
advertisement

One Moment
Do you wear sneakers in heaven?
A Beautiful Mess